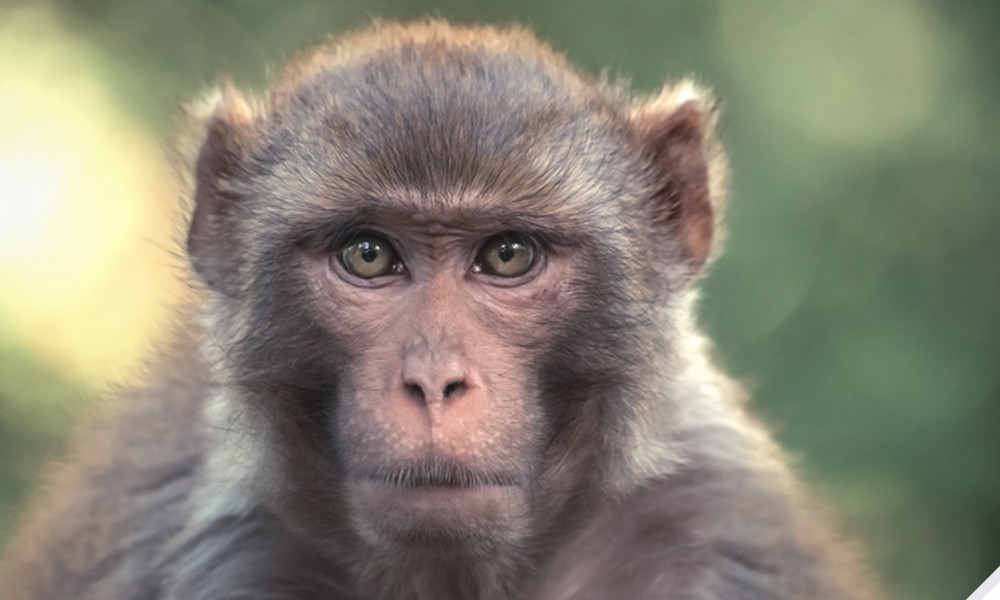 Macaques in Indonesia are being massively and cruelly exploited for biomedical research, street performance and social media views and profits, and through the “pet” trade, according to a new report from the Asia for Animals (AfA) Macaque Coalition.

The coalition formed in 2020, after animal advocates and primate experts noted numerous ways the vulnerable monkeys suffer at human hands.

While the intelligent primates’ presence near human settlements has led some local residents and officials to perceive them as abundant, the AfA report notes macaque populations have severely dwindled. Meanwhile demand for the monkeys — including as pets, performers, and research subjects — has increased exponentially, putting pressure on wild populations that are cruelly captured and sold and relegating captive monkeys to lifetimes of suffering in cruel and inadequate settings.

Some of the ways macaques suffer, according to the report:

In addition to long-standing threats from deforestation and other habitat loss, macaques also are facing evolving human-caused threats in the form of “monkey hatred” — which the coalition defines as usually young, captive monkeys kept in pet-like settings being cruelly “teased” or outright tortured for videos posted to social media platforms.

Meanwhile, other cruel practices that should have ended due to regional bans are still continuing — including Topeng Monyet, a form of street theater in which masked monkeys, often chained by the necks, beg for money from tourists or perform unnatural stunts like riding bicycles, according to the report.

The report notes that macaques, as highly intelligent animals – who form strong family bonds, grieve the loss of troop members, and can plan and problem solve — suffer horrifically in these widespread, exploitative and cruel conditions.

“Indonesia has a choice,” the Coalition wrote. “The authors of this report highly recommend and deeply hope that the choice will be made to protect these two species in Indonesia and that they will receive the focus and conservation efforts that they deserve.”

Solutions to immediately improve the conditions for Indonesia’s macaques include establishing protections under the National Wildlife Conservation Law and zero capture quotas, adding penalties to existing bans on performing monkeys, consistent enforcement, and government collaboration with nonprofits that can help rescue and rehabilitate suffering monkeys.

You can access the full report on the AfA’s Macaque Coalition website or here. If you haven’t already, please also sign LFT’s petition urging authorities to protect these precious animals.