Animals can’t speak out to tell the world of their suffering. But you can.

With our voice and our actions, we can evolve into a peaceful, compassionate and flourishing world – for every species. That’s why every day, nonprofit media organization Lady Freethinker (LFT) publishes urgent petitions and breaking news to educate the public and end suffering of animals, humans and the planet.

LFT enables everyone to take simple actions to help animals, making a difference with a single click. Our petitions have collectively gained over 15 million signatures, directly saving animals’ lives and putting horrific cruelty cases right in front of the eyes of government officials, industry leaders and other decision makers.

We believe that no animal should suffer at human hands, whether for food, clothing, entertainment or experimentation. That’s why our team not only works to change the laws and policies that allow suffering, but also provides direct aid to animals in desperate situations — such as those rescued from the cruel dog and cat meat trade. We’ve facilitated the rescue of dozens of dogs from the Yulin Dog Meat Festival, and provided tens of thousands of pounds of food for rescued animals.

LFT’s undercover investigations and petitions have made global headlines in Newsweek, The Guardian, Mashable and more, and recently achieved a historic win: the highest-ever animal cruelty sentence in the nation of Chile.

Every day, our news articles educate people across the planet on important animal, human and environmental issues, and encourage readers to make more compassionate choices in their own lives. We expose animal suffering that may otherwise go ignored, and compel readers to join our efforts to protect animals from harm.

Thank you for participating. Together, we can create a compassionate future for all. 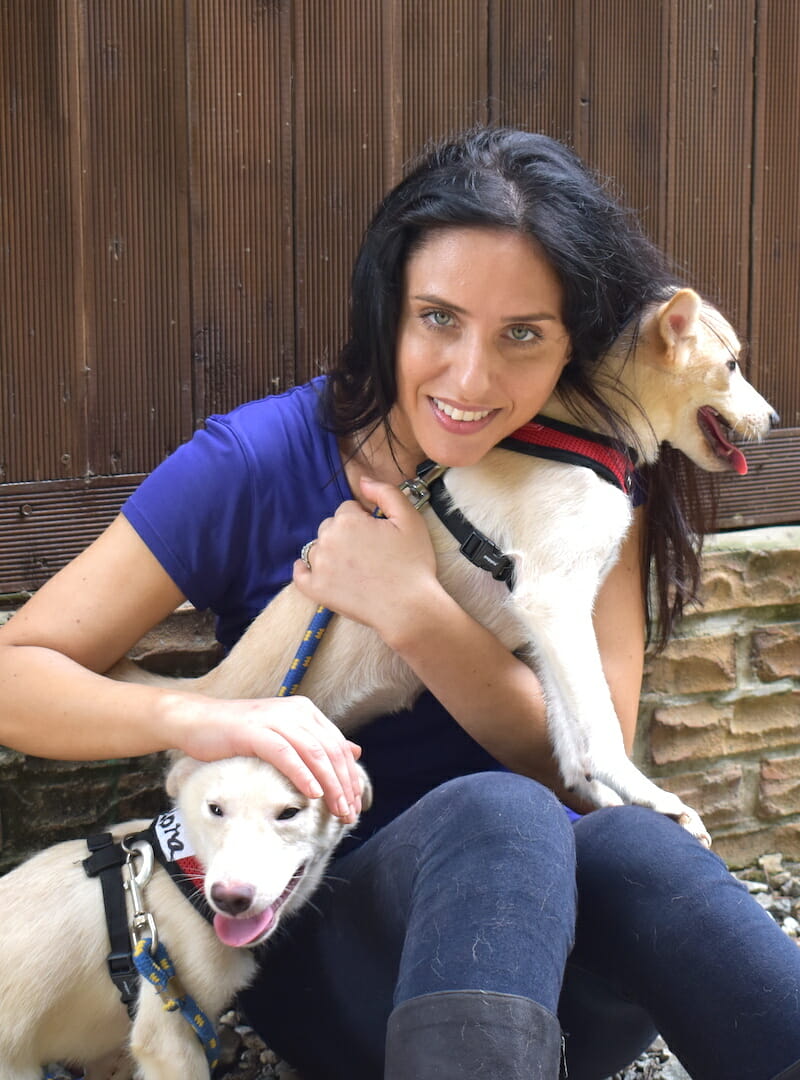 Nina Jackel is a journalist and activist known for effecting change for animals around the world through her non-profit media organization, Lady Freethinker.  As the founder of LFT, Jackel leads numerous divisions at the org. that expose cruel and illegal activities through undercover operations; targeted education to change outdated cultural norms; and galvanizing ordinary citizens to make a difference by signing petitions for government and law enforcement.

Jackel founded LFT in 2013 as a personal blog and maintained it while working as campaign director at a prominent international animal advocacy organization in Los Angeles. As a writer and editor for numerous publications, Jackel understood the power that the media has to illuminate, educate and influence.

The impact of her work was almost immediately felt. A petition Jackel started to stop a school hunting contest in which children as young as five years old were rewarded for killing possums resulted in public outrage that shut down the event in 2017.

Today at LFT, Jackel leads a team of dedicated writers and investigators covering breaking news and grassroots actions with the mission of creating a more compassionate world.

In recent years, Jackel expanded LFT to go beyond publishing, providing direct aid to dogs and cats rescued from the horrors of the meat trade in Asia, and sponsors educational ads for the public in these regions that show how dogs are family, not food. 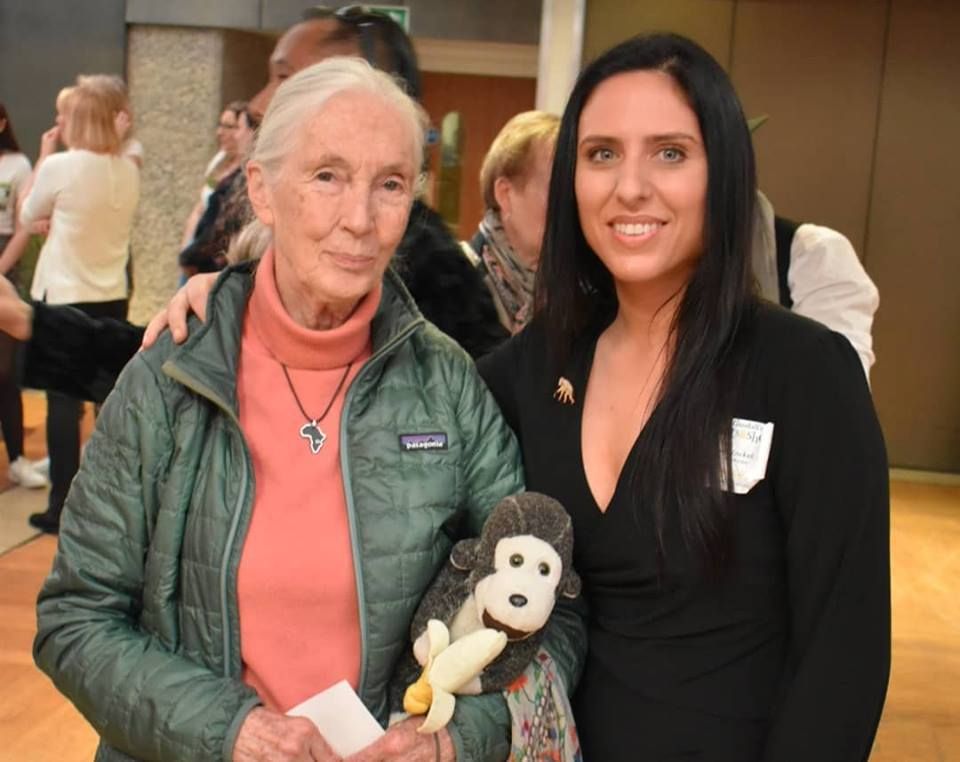 A philosophy major in college, Jackel believes that humans can evolve for the better through reason and compassion, and feels that animal rights are among the most important social justice issues of our time – one that is centuries behind and overdue for advancement. Bringing society up to speed through Jackel’s three-pronged approach of investigations, petitions and educational awareness is her goal with LFT.

Lady Freethinker is a registered 501(c)(3) nonprofit organization, EIN # 47-4213802. Donations are tax deductible to the fullest extent of the law. 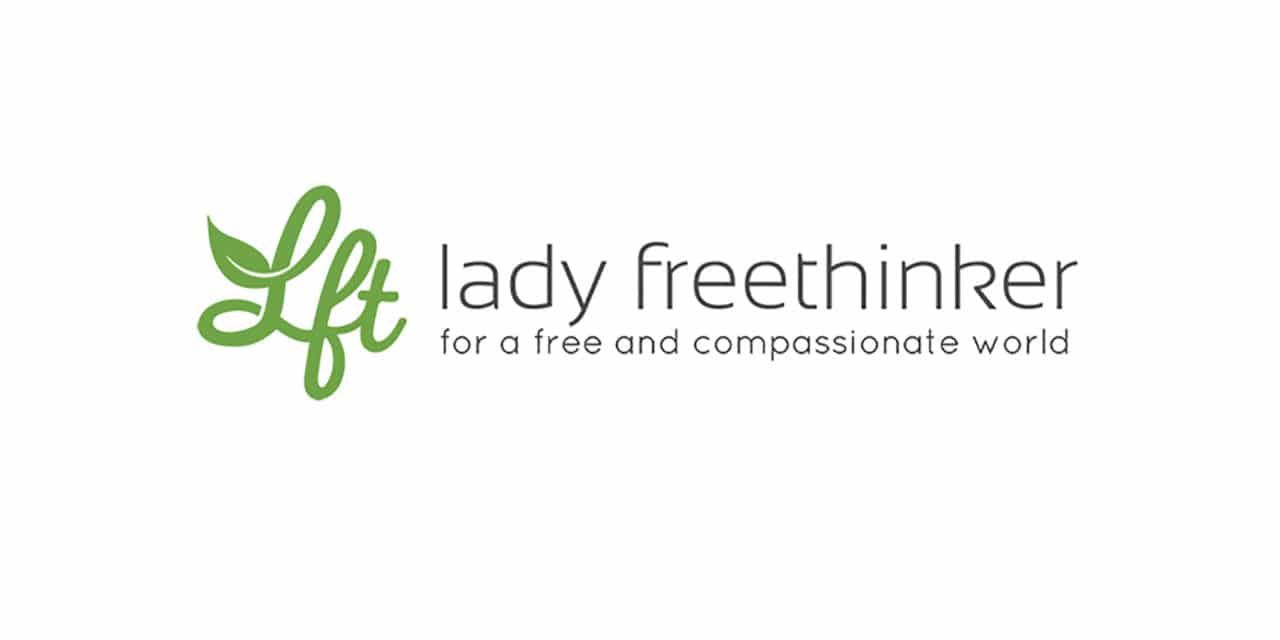