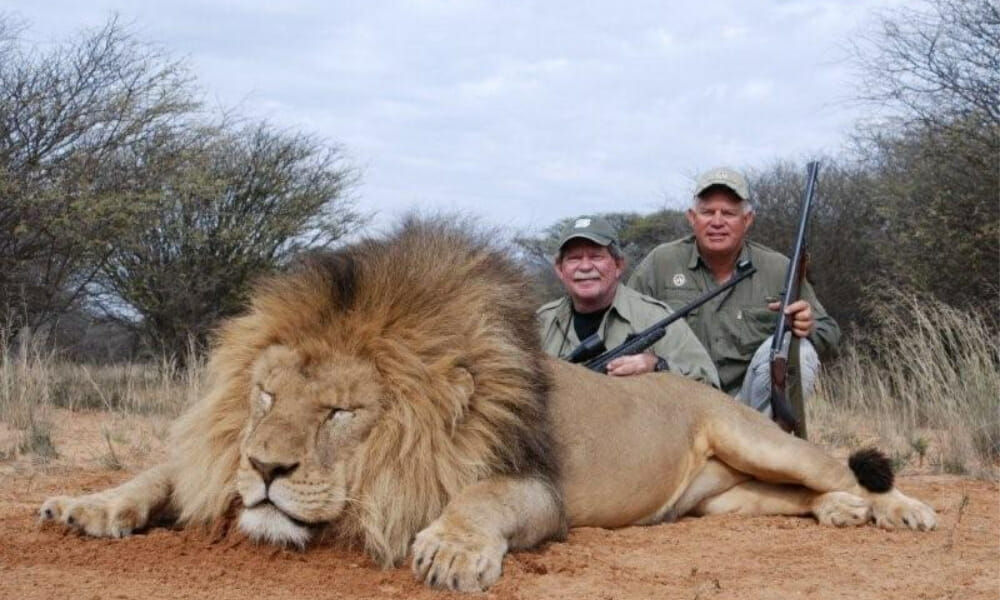 The UK government is asking the public to voice their opinions on how to regulate trophy hunting imports and exports, including whether to impose a total ban.

About 2,242 “trophies” from murdered animals were transported to the UK in the past 10 years alone, including species at dire risk of extinction. In response to public outcry over these deaths, the government recently pledged to significantly strengthen wild animal protections, including those pertaining to trophy hunting imports. The proposal has been welcomed by Britain’s Queen Elizabeth, who has reportedly gone fur-free. And an estimated 86 percent of British people oppose trophy hunting, according to a recent Mirror poll.

A total ban on trophy imports and exports is one of four options being considered in the government consultation, which runs until January 25. Should the ban pass, it would be the toughest in the world. While other countries have imposed restrictions on the import of certain species, none have enacted a blanket ban. Such a ban in the UK would send a strong message globally that trophy hunting needs to end.

Add your voice to help push for a total ban of trophy hunting imports and exports in Britain. No matter where you are, you can sign the petition below. Then, please send an email to [email protected] saying that you strongly support Option 3 – a total ban on trophy hunting imports and exports.  We must send a strong message to UK’s Department for Environment, Food & Rural Affairs to treat this issue with the gravity it deserves.

Campaign to Ban Trophy Hunting has provided a template and suggested email you can use for inspiration. Click here to access the email template.

Sign: Call For A Total Ban Of Barbaric Trophy Hunting In The UK