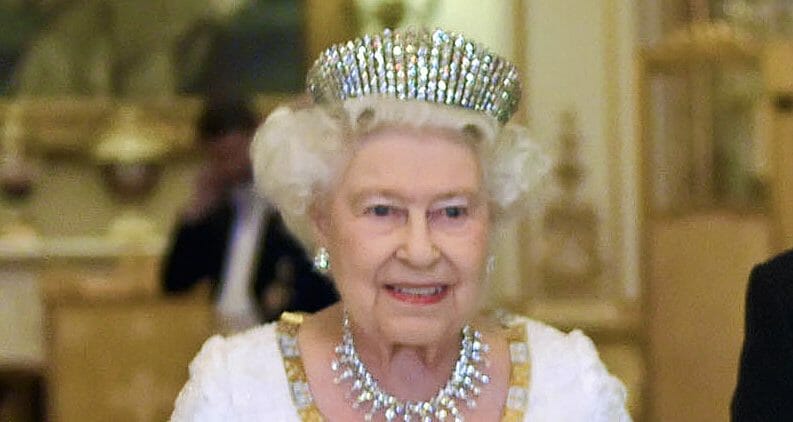 This Monday, Queen Elizabeth II took a stand against trophy hunting in her speech before the British Parliament, confirming legislation that will make imports from trophy hunting illegal throughout Great Britain.

In her address, the Queen announced, “For the first time, environmental principles will be enshrined in law,” such as legislation that will “promote and protect the welfare of animals, including banning imports from trophy hunting.”

We applaud the announcement — as do animal advocates across the UK.

“Trophy hunting is cruel, immoral, and is having a devastating impact on some of the world’s most vulnerable wildlife,” said Eduardo Gonçalves, founder of the Campaign to Ban Trophy Hunting. “British trophy hunters are among the worst in the world for shooting elephants and lions bred in captivity.”

A Study led by Dr. Robert Knell at the University of London, England found that animals killed for trophies often have the best genes suited for survival.

“They also father a high proportion of the offspring, said Knell. “But if they’re killed before they can spread their ‘good genes’ around, this reduces the overall fitness and resilience of that population.”

According to Dr. Knell, “If the population is having to adapt to a new environment and you remove even a small proportion of these high quality males, you could drive it to extinction.”

We applaud the queen for showing support for this important legislation, and hope to see swift enactment.