Home » Animals » UK’s ‘Action Plan For Animals’ Cause for Celebration If Enacted and EnforcedBy Lex Talamo | May 27, 2021 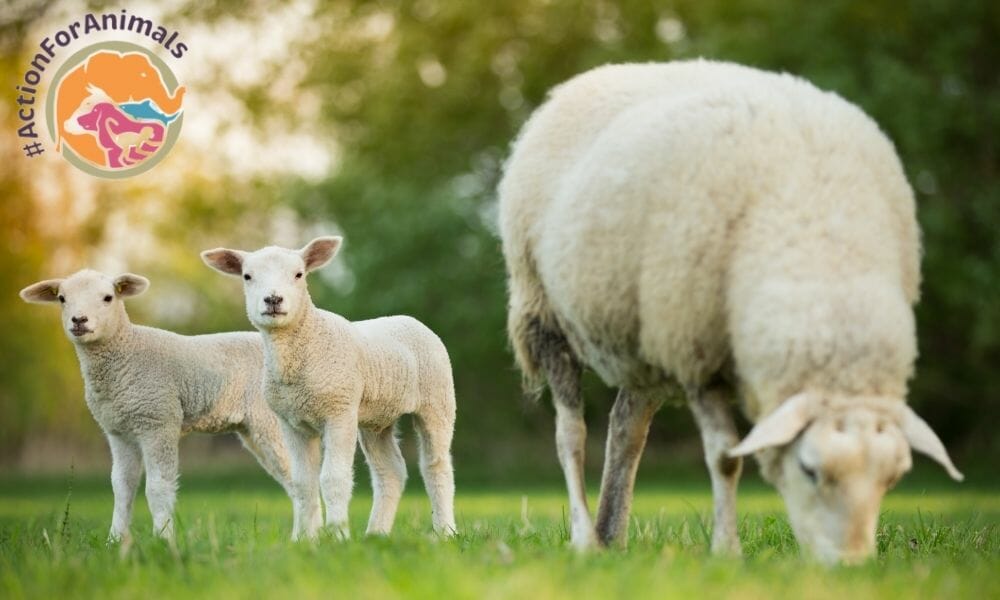 A recently rolled out “Action Plan for Animals”  in the United Kingdom is cause for celebration, if properly enacted and enforced.

The first-of-its-kind plan, unleashed by the UK’s Department for Environment, Food, and Rural Affairs and Environment Secretary George Eustice in mid-May, will tackle exploitation and suffering across multiple industries, from wildlife tourism and puppy trafficking to enhanced protections for farmed animals and a ban on primate pet ownership.

“Our manifesto was clear that high standards of animal welfare are one of the hallmarks of a civilized society,” Eustice wrote in the report’s introduction. “The way we treat animals reflects our values and the kind of people we are. We will continue to raise the bar, and we intend to take the rest of the world with us.”

The plan  — which proposes sweeping change across laws and regulations related to animal sentience, international trade, farmed animals, pets and sporting animals, and wild animals —  is a promising sign for future welfare in the UK if meaningfully enacted and properly enforced.

It calls for creating an “Animal Sentience” task force to report on the impact to animals of government decisions, as well as a task force to tackle pet theft.

New legislation will crack down on illegal hare coursing and glue traps, as well as funding wildlife conservation projects.

Upcoming bans will prohibit the export of live animals for slaughter or fattening, the import of hunting trophies of iconic or endangered species, ivory sales, some private ownership of nonhuman primates such as macaques or capuchins, and advertisements for international venues that feature cruel animal activities.

But some of the plan’s actions aren’t as straightforward as they appear, said Sarah Kite, co-founder of UK-based nonprofit Action for Primates — an organization that has been tirelessly championing the complete ban of private citizens “owning” wild primates as pets.

While Kite said the UK’s plan should be welcomed as a “major step forward,” she also said Action for Primates was disappointed that the proposed plan would still allow keepers who provide “zoo like conditions” to house monkeys in private residences.

“Action for Primates continues to call for a complete ban on keeping non-human primates in private homes,” Kite told Lady Freethinker. “Because of the complex and unique needs of these individuals, no amount of regulation or standards can adequately protect them and ensure their welfare and well-being when they are in captivity.”

Multiple other animal welfare organizations and advocates also applauded the plan as a step in the right direction, but also said they’ll now be keeping a sharp eye on meaningful enactment and enforcement.

“We can no longer ignore the inextricable link that exists between the way we treat animals, our own health and that of the planet,” said Chris Sherwood, chief executive of the RSPCA. “We urge the government to put animal welfare at the heart of policy making and make these announcements just the beginning of an evolving, holistic animal health and welfare strategy.”

Duncan McNair — the founder of nonprofit Save The Asian Elephants, who has crusaded relentlessly for the UK government to ban advertisements on cruel elephant tourist attractions abroad — said the critical Animals Abroad Bill was cause to celebrate. But he also recognized his organization’s work isn’t done.

The next step is ensuring that the law really works, with fitting penalties and no delay, he said.

“These promises must be seen as the beginning of real change, not the end,” McNair said. “Promises must become laws that work, have teeth, happen soon, and are enforced. We must see all species and their habitat as integral to Earth and its balance, whose value is intrinsic rather than being in their utility.”