The UK is About to Ban Puppy and Kitten Mills 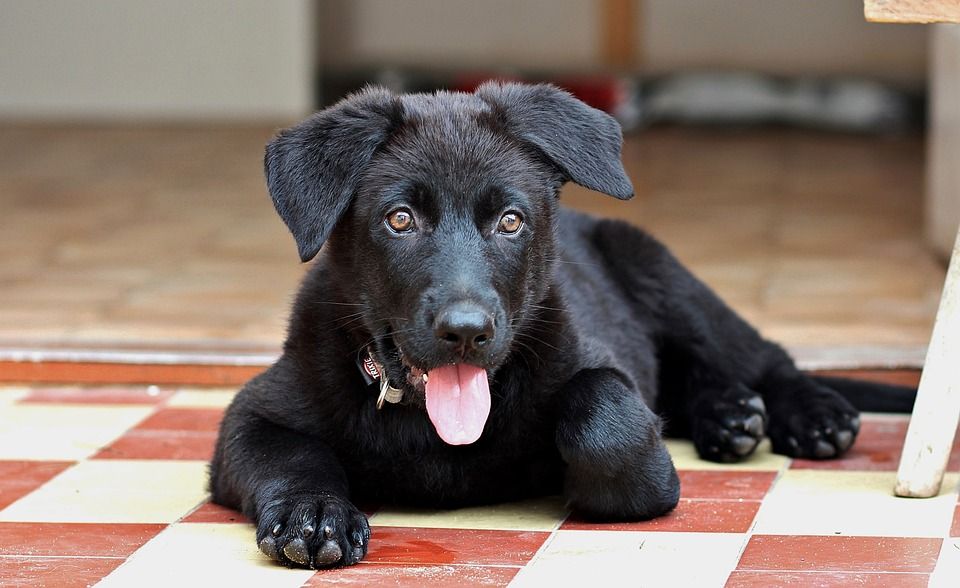 The UK government announced plans this week to ban all third-party puppy and kitten sales throughout England. The new policy states that people wanting to purchase a companion animal under six months of age must deal one-on-one with the breeder or adoption center, effectively spelling an end to puppy and kitten mills in the country along with the sale of these animals in pet shops.

Puppy and kitten mills are notoriously cruel operations, housing dozens of animals in tiny, squalid cages with little to no exercise or socialization. Females are bred time after time with no break until they are no longer “valuable,” and then disposed of. Puppies are removed from their mothers far too young.

With the new regulations, breeders will only be allowed to sell animals they have bred themselves – even people selling animals online will be required to publish their license number and in-depth details of the puppy’s history. Breeders will also have to show potential buyers that the puppies are still with their mother before they are permitted to make a sale.

“A ban on third-party sales will ensure the nation’s much-loved pets get the right start in life,” said environment secretary Michael Gove. “People who have a complete disregard for pet welfare will no longer be able to profit from this miserable trade.”

This landmark decision is largely attributed to pressure from the “Lucy’s Law” campaign, which saw a petition with 143,000 signatures presented to the government in May.

The campaign was inspired by a rescued Cavalier King Charles Spaniel named Lucy, who suffered terribly at the hands of cruel breeders.

Along with the forthcoming ban, the government has introduced new animal welfare regulations which come into effect on the 1st of October. These include improved animal welfare standards and a ban on selling any puppies, kittens, ferrets or rabbits less than eight weeks old.

The new regulations are under consultation until the 19th of September, and public response is invited. Following the consultation period, the government will review all the responses and compile a final proposal to lay before Parliament.

While it’s promising news that inhumane puppy mills in England may fade into obscurity, animal advocacy and welfare organizations still urge people to adopt animals rather than buying from breeders.

An estimated 40,000 to 80,000 puppies are sold in England via third parties every year. In comparison, The Dogs Trust report that more than 66,000 stray dogs were handled by authorities in 2017. Sixty percent of these animals were reunited with their owners, leaving more than 26,000 abandoned.

Choosing to adopt homeless animals is not only a compassionate choice, but it reduces pressure on animal rescue organizations and takes the power away from unscrupulous breeders.