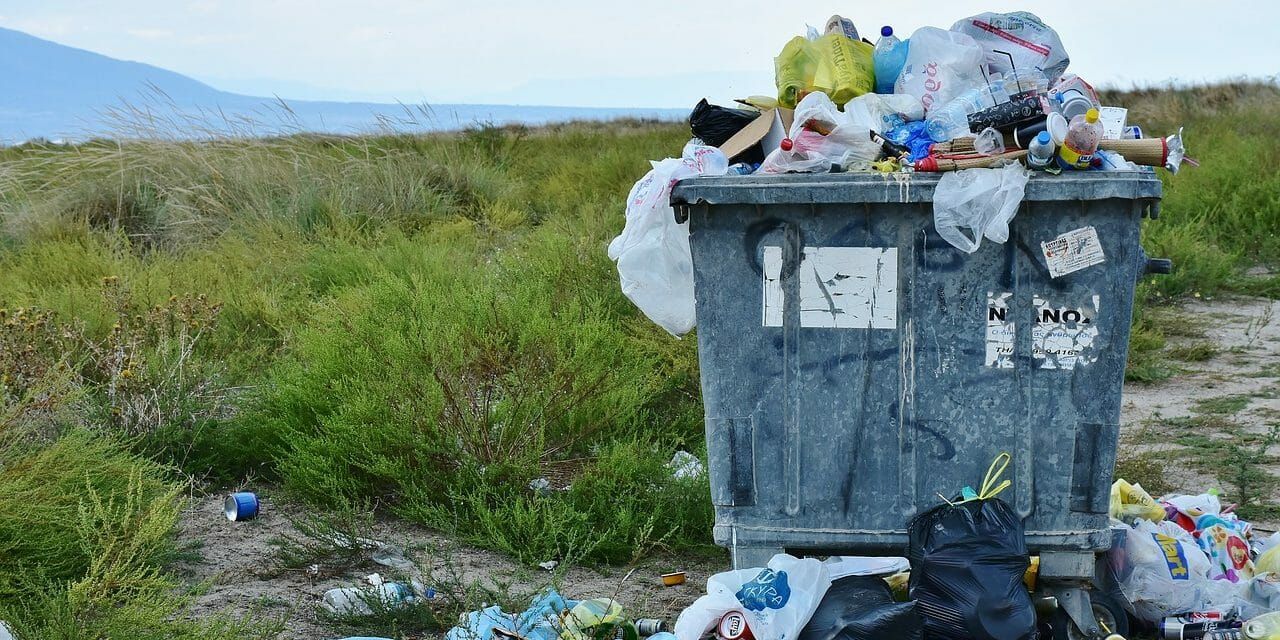 Taiwan is set to ramp up its fight against plastic waste. With an announcement last week, their Environmental Protection Department released a plan with targets for limiting and phasing out use of single-use plastic bags, straws, takeout containers, utensils, and cups. According to the plan, officials and civic groups estimate that by 2030 Taiwan will have a complete ban on all of these single-use plastics that are piling up on beaches and polluting the sea.

The “Taiwan Marine Waste Management Action Plan” contains specific dates and a timeline for the phaseout of different varieties of single-use items. For instance free plastic drinking straws will be banned for in-store use in major chain restaurants by 2019, and in 2020 free straws will be completely banned for in-store use in all food and beverage establishments. In 2025, a fee will be attached to take-away plastic straws. By 2030 the goal is a blanket ban. The timeline is similar for take-out containers, cups, and plastic bags.

These single-use plastic reduction targets were accompanied by over 30 other planned actions for environmental protection. The actions include beach cleanups, studies of the distribution of Taiwan’s coastal rubbish, and coastal vessels conducting cleanups off of the coast.

At the announcement of the plan, the Taiwanese Director of the EPD reflected that “Nature does not need mankind, but mankind needs nature. Therefore, environmental protection policies, such as restrictions on the use of plastic drinking straw, will cause inconvenience to you and me, but nature needs you and I and the whole community to work together to protect.”

As Lady Freethinker has noted, human waste is a problem. For people, the Earth, and its other inhabitants, including sharks, birds, fish, and elephants. Plastic straws, bags, cups, and eating containers are a large part of the problem. The amount of single-use trash is hard to fathom. The idea that we could actually eliminate it is ambitious. But this news from Taiwan is encouraging and follows a stream of other nations and communities planning and implementing large-scale interventions aimed at addressing the massive amount of trash humans produce. 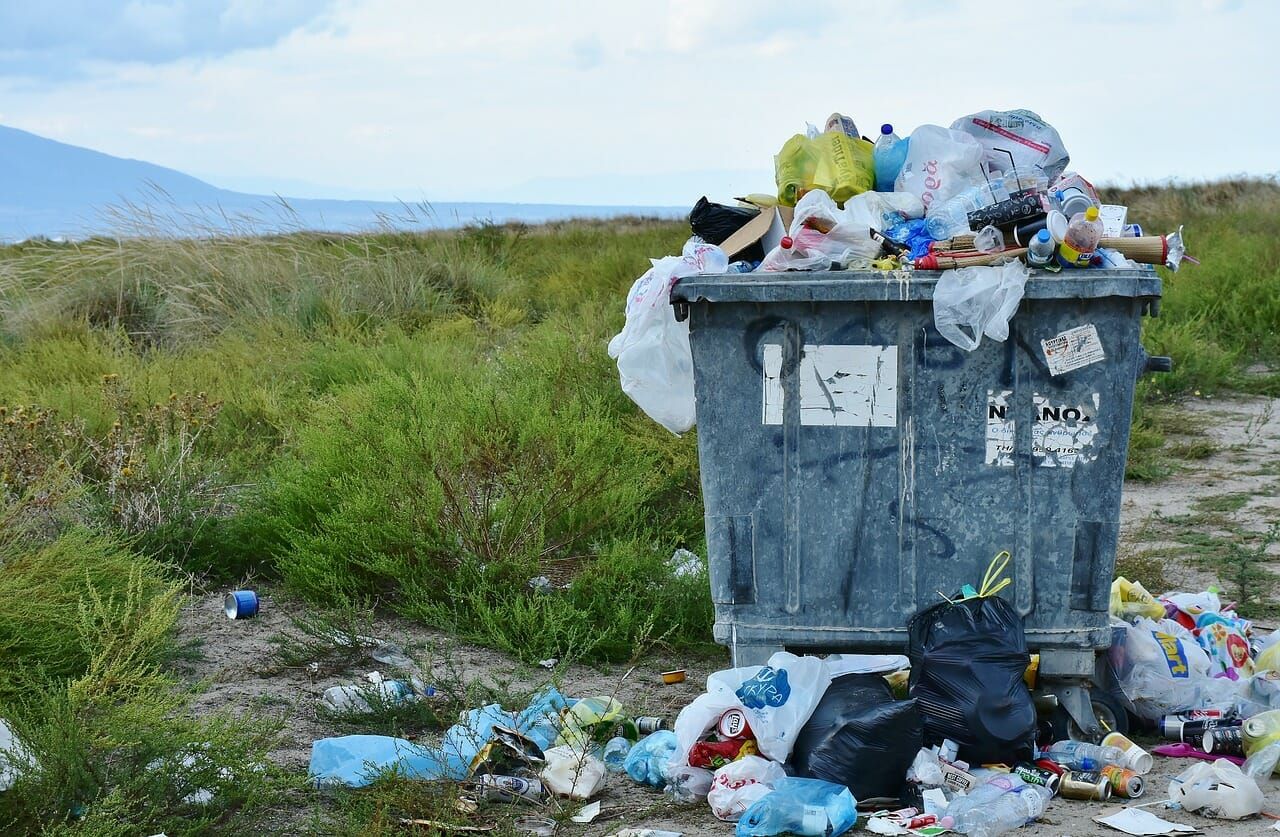