This art piece made by Greenpeace demonstrated the toxic plastics that are poisoning whale habitats and being eaten by whales themselves. Image copyright Greenpeace

A new study reveals that oceanic megafauna such as whale sharks, baleen whales, and mobuild rays are endangered by microplastics. They are filter feeders, which means they don’t have teeth, but rather plates through which they strain food and water. Baleen whales and whale sharks are some of the largest animals in the world yet they feed on some of the smallest prey. As they skim the ocean, they also ingest large amounts of microplastics. 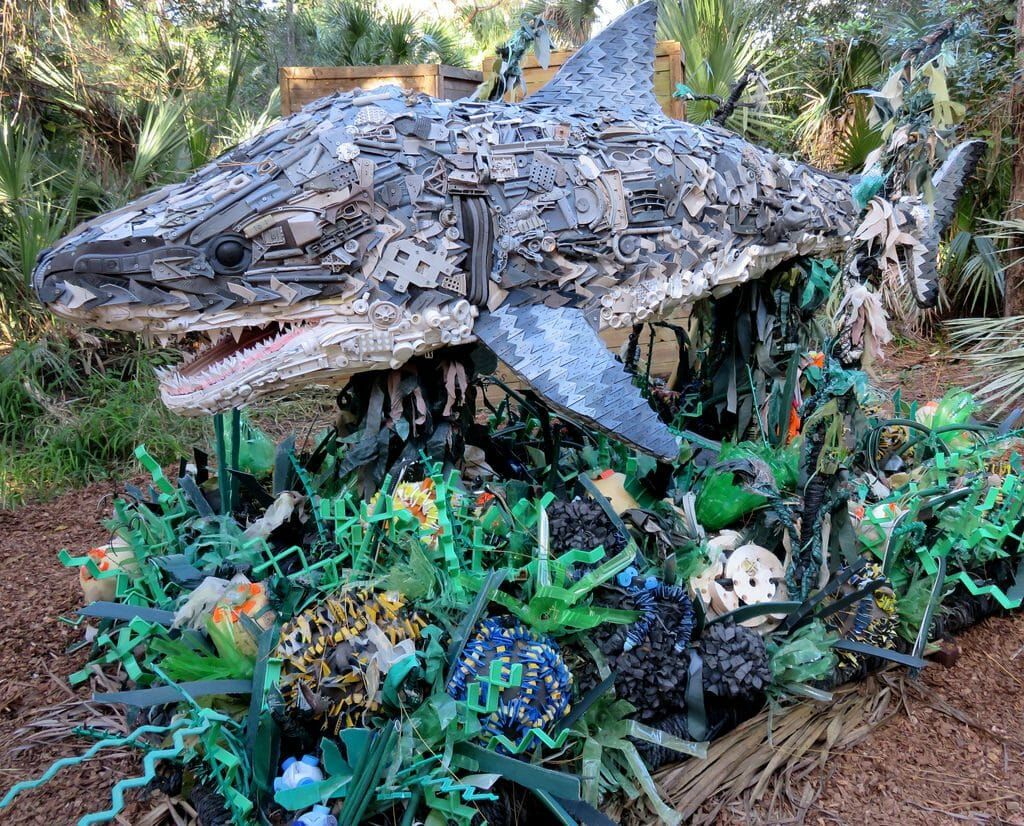 Studies on the largest fish in the world, the whale shark, are usually conducted post-mortem. The whale shark is unfortunately already threatened by extinction, and as should be the case for all whales and sharks, killing an individual for the sake of science is not an option. In order to carry out tests that might prove helpful in safeguarding the species, scientists had to innovate. By taking small, non-lethal skin tissue samples, scientists were able to test for toxic microplastic chemicals in living sharks. Analysis revealed a link between the concentration of chemical contamination in the water and the sharks biopsies. 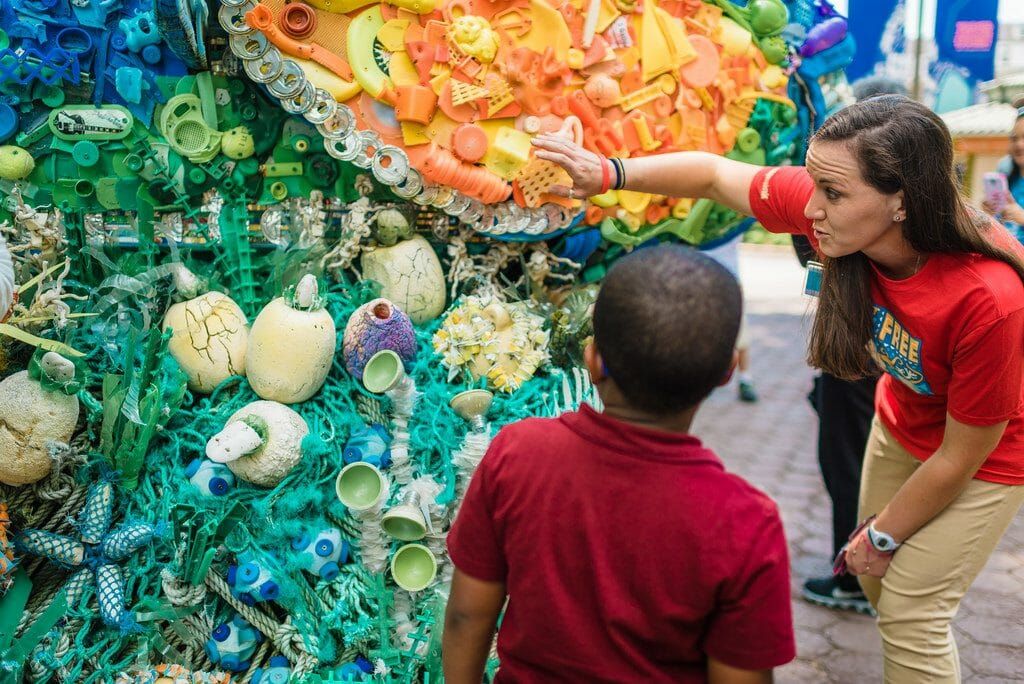 Consumption of microplastics and its long-term effects on megafauna need to be further examined. But regardless of future studies, we know plastic is deadly for marine life. We’ve seen it in the stomachs of washed up whales and dolphins. Microplastics have recently been discovered in some of the most remote places on earth, providing further evidence that we are not reacting fast enough to global pollution. By 2050 the oceans could contain more plastic than fish. It’s clear that further extinction of marine life is an imminent possibility if we don’t act now to stop microplastic pollution.