On January 27, following the conclusion of the Makaravilakku festival at Sabarimala in India, an elephant was found dead from very unnatural causes.

An autopsy revealed the cause of death of the 20-year old female was the ingestion of a large amount of plastic trash, which blocked her alimentary canal, leading to organ failure and internal bleeding.

In 2016, following the death of a deer who ingested plastic, the high court imposed a complete plastic ban in Sabarimala, a Hindu pilgrimage center. The annual pilgrimage is one of the largest in the world, with over 45 million devotees making the trip each year — and leaving their trash behind.

Despite the ban, tons of plastic food packages and bottles are dumped in and around the shrine following the pilgrimage season, and animals are attracted to the edible waste mixed in with the plastic. Measuring the effects of this pollution, the forest department found that a shocking amount of plastic was in the excrement of animals all throughout the area. 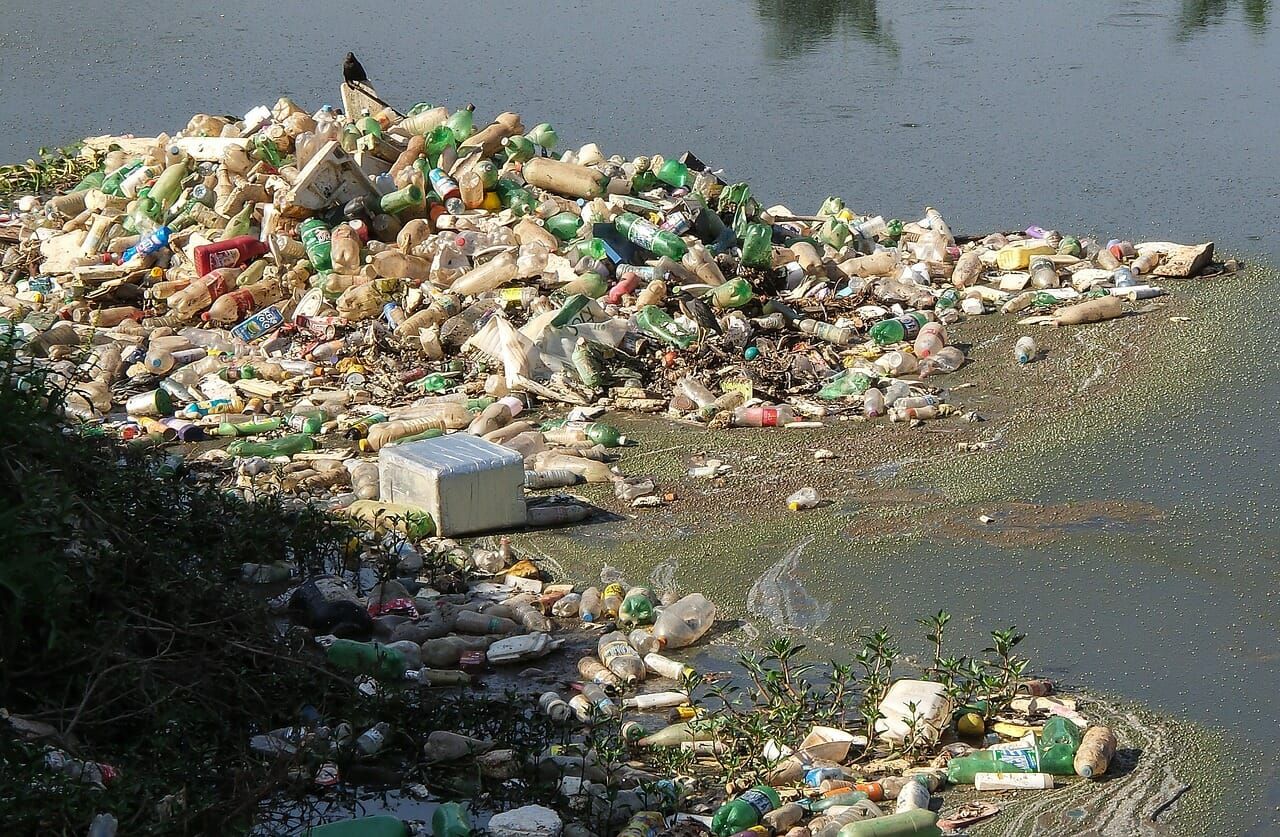 “Plastic waste is a common sight after the season all along the route from Pamba to Sannidhanam, Azhutha to Pamba and other forest routes,” said Georgi P Mathachen, field director of the forest department. “Though the cleaning-up is happening along the routes after the season, the plastic that moves to interior areas are posing a threat to the wildlife.”

Elephants are especially susceptible to accidentally eating the plastic trash, as they are most drawn to salty, processed foods, which often come packaged.

The female found dead had consumed a nine-foot long sheet of plastic.

There are so many easy ways to reduce your plastic use, like carrying a reusable water bottle, shopping with reusable bags, and passing up the straws and plasticware at restaurants.

There are some great initiatives – like the Plastic Free Challenge and the 30 Day Zero Waste Challenge – that can help you kick-start your journey to a more plastic-free lifestyle.