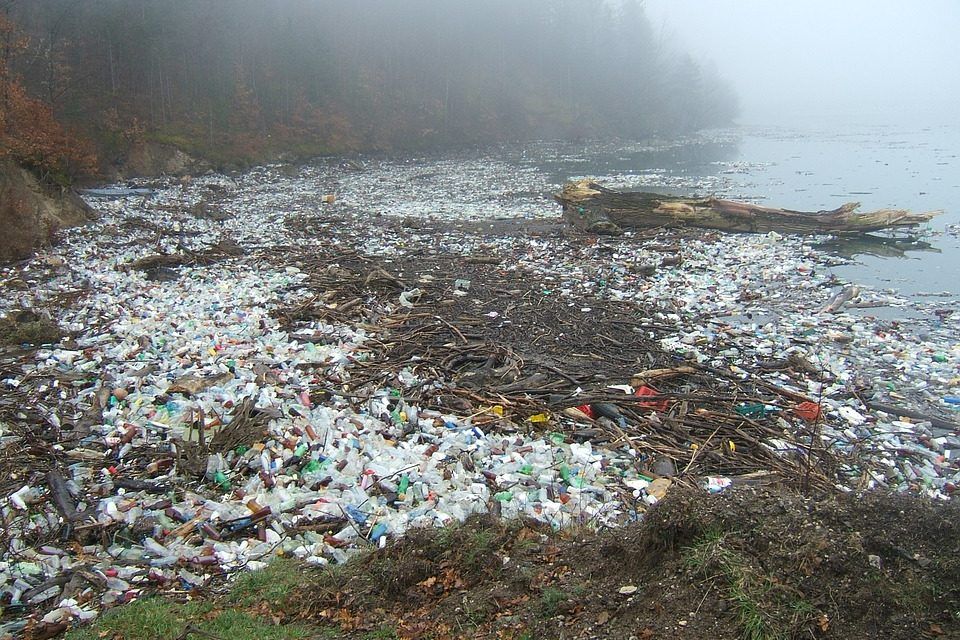 The president of Chile has signed a bill that prohibits the use of plastic bags in over 100 coastal areas.

The move was made with the intention of addressing the stomach-turning amount of plastic that has found its way into oceans. A 2015 study in Science estimated it’s equal to five plastic bags per foot of coastline around the globe. The same study found that humans add 8 million tons of plastic to the ocean every year.

Plastic bags are eaten by marine life, causing choking, malnutrition, and death. The amount of plastic that fish and other marine life are consuming is not known exactly yet, but studies are not encouraging.

Though the problem seems daunting, this move by Chile is another step in the right direction to cleaning up our oceans. Earlier in 2017, Maui County Council voted to ban polystyrene (aka styrofoam) containers. A Norwegian billionaire announced his plan to donate most of his fortune to finance a mega-yacht, which will be able to vacuum up 5 tons of plastic per day from the ocean.

Chilean President Michelle Bachelet’s signing of this bill comes along with her government’s planning to create 1.6 million square kilometers of marine conservation areas by 2018.

According to the World Wildlife Fund, this move “marks a very important milestone for Chile” and it could mean that they are on the way to banning plastic bags completely.

In the United States, California and Hawaii are the only two states to have “de-facto” bans on plastic bags. The District of Columbia has implemented fees. Several states have recycling and reuse programs. However, many states have taken no action and some have even enacted preemptive measures to prohibit the possibility of localities implementing their own bans.

The United States is among the most wasteful countries in the world, and is not a leader in recycling. As the U.S. is currently lacking strong federal leadership in regards to environmental stewardship, states and municipalities should take note of President Bachelet’s recent action and push to replicate or emulate Chile’s progress.