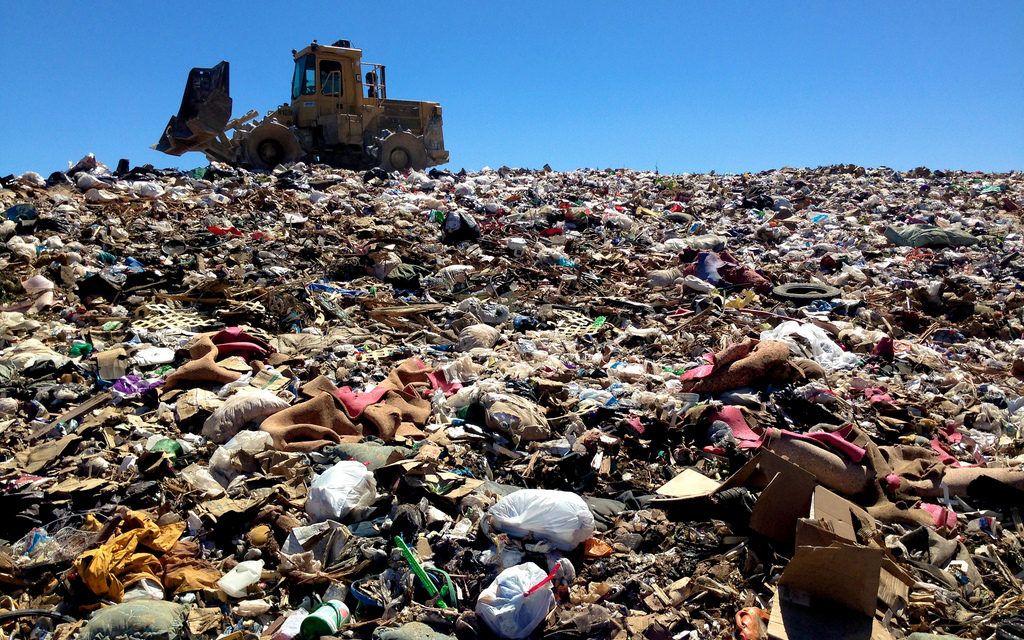 According to a new report, a plastic foam cup will take an estimated 50 years to decompose — the same lifespan of an African elephant. The new report by Save On Energy highlights the amount of time it takes for several common types of refuse to break down.

Single use grocery store plastic bags take two decades to decompose. Cotton shirts take between 2 and 5 months. And it takes nearly 500 years for a disposable diaper to decay.

Their report utilizes comparisons like a foam cup and African elephant to draw attention to the lifespan of our waste. Another example: a rubber boot sole will take 50-80 years to break down — and it took 73 years between the sinking and discovery of the Titanic.

Heather Bailey, editor for SaveOnEnergy.com told Lady Freethinker that the sheer amount of human waste is a serious problem with clear consequences. She noted that too often our “waste and the chemicals it carries ends up in our oceans, ultimately ingested by animals and humans.” And it’s true. Fish and birds are ingesting an alarming amount of plastic.

It is estimated that each American generates over 4 lbs of trash everyday — that translates to 220 million tons each year. That’s significant, because landfills are the third leading cause of methane emissions in America. And methane is 25 times more damaging to the environment, pound for pound, than carbon dioxide over a 100-year period.

“Consumers should focus on what they can do to reduce their own waste. Alternative options, like cloth diapers and reusable bags, for instance, can save space in our landfills,” said Bailey.

So when you head to the grocery store, grab your reusable bag. Or when you’re thirsty, reach for a reusable bottle. Recycle aluminum, glass, and cardboard. And if you’re really ready to make a change and reduce your impact, consider family wipes for your bathroom.