Q&A: Can People and Predators Co-Exist — And Why Is It So Important That We Do?

Home » Animals » Q&A: Can People and Predators Co-Exist — And Why Is It So Important That We Do?By Lex Talamo 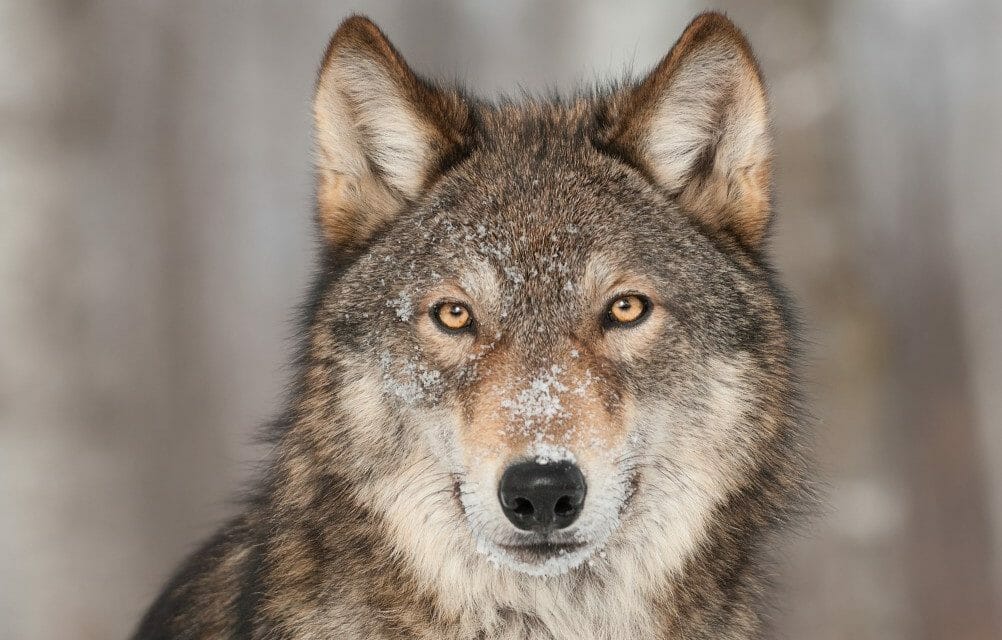 It’s undeniable that people’s increasing populations and sprawling settlements have been pushing wild animals off their rangelands and leading to more incidents of human-wildlife conflict.

Amidst that human encroachment, and given that predators like coyotes, bobcats, and wolves ignore the imaginary boundary lines that people draw, peaceful co-existence also is increasingly critical, three panelists said during a recent webinar about the intersection of wildlife and human populations, hosted by the Animal Legal Defense Fund.

Gone are the days — if ever they existed — when people should consider wildlife as separate, as existing in contained, designated parcels of land outside of human establishments, said Michelle Lute, the national carnivore conservation manager for Project Coyote.

Lute said finding peaceful solutions for co-existing with wildlife is possibly the most important conservation challenge of the Anthropocene – our current age of a human-dominated world.

“One of the most controversial of challenges is the wicked problem of sharing space with the species that scare or inconvenience humans most,” she said. “The greatest need is finding solutions for conserving biodiversity, protecting the vulnerable from the powerful, all the challenges and actions that fit under the umbrella of existing with wild nature.”

Lute defined co-existence as a dynamic but sustainable state in which humans and wildlife co-adapt to living in shared landscapes — and there are many reasons why that is important. 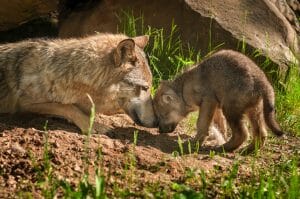 Why Are Predators Important?

Research also has shown surprising revelations about maligned species, such as coyotes – one of the species most targeted by wildlife killing contests, in which participants can earn cash prizes for killing unlimited numbers of animals.

Historic overlapping rangeland of coyotes and red wolves near Galveston, Texas, prior to the decimation of the latter species, means that the area’s coyotes can have up to 60 percent of red wolf genetics – which could be key to recovering the endangered wolf species, said Bridgett vonHoldt, an associate professor of ecology and evolutionary biology at Princeton University.

“These animals, even though many people might think they’re just coyotes and are ‘pests,’ actually have these really incredible, important genes that they carry with them,” vonHoldt said.

What Myths Are Leading to Mass Killing of Carnivores?

Persecution of wolves has kept the animals on a legislative rollercoaster, with the government de-listing them from protections under the Endangered Species Act and then re-listing them in February 2022, all while several states launched full-fledged attacks against the carnivores.

Idaho passed a bill authorizing killing of up to 90 percent of its wolf population, while Montana pushed through legislation that extends the wolf-killing season and allows vicious provisions for bait trapping, use of night equipment, and reimbursement of expenses for people who slaughter wolves.

Two prevalent myths that have led to recent, massive attacks on carnivores are the misguided beliefs that they are decimating elk populations or killing large numbers of livestock, said Zack Strong, senior staff attorney for terrestrial wildlife at the Animal Welfare Institute.

Regarding elk populations, Strong said they actually are above or are within management objectives in most areas in both Montana and Idaho. There are 8,000 more elk in Idaho, and 30,000 more elk in Montana, than in 1995, the year when wolves were reintroduced to the Northern Rockies, Strong said. 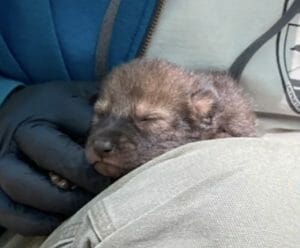 What Hope is There For Wolves and Other Carnivores?

Despite Idaho’s and Montana’s aggressive legislative measures to kill wolves, Strong said that the number of wolves killed recently actually closely mirrors the death toll in recent years — showing that the recently passed legislation is thankfully not having its desired effect.

Voters in Colorado also in November 2022 passed Prop 114, which requires Colorado Parks and Wildlife to re-introduce wolves to the state by 2023. 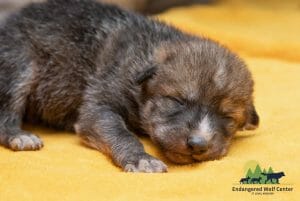 What Can You Do To Help?

Lute said an immediate action step people can take is to be an example to neighbors.

Securing trash or other attractants, keeping companion animals inside or under supervision, and refusing to use rodenticides that can end up poisoning other animals.

Choosing a plant-based diet is another, as the U.S.’s heavy demand for meat fuels the massive numbers of cattle and need for grazing lands. As an added bonus, a plant-based diet also helps fight climate change and improves ecosystem resilience, Lute added.

People can also choose to support businesses with wildlife-friendly practices, such as supporting wolf recovery, and can also let states like Montana and Idaho know that they won’t be visiting or buying products from the states as long as they sanction wolf slaughter, Lute said.

Public education and sharing tips with other people about how to peacefully co-exist also is excellent.

“Regulations can change. Lawsuits can be reversed,” Lute said. “This lack of longevity means the education to change hearts and minds over the next generation is still so critical, as are proactive programs that prevent conflict on the ground.” 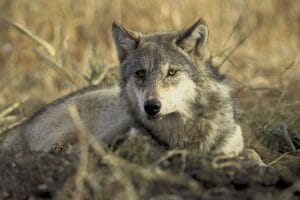