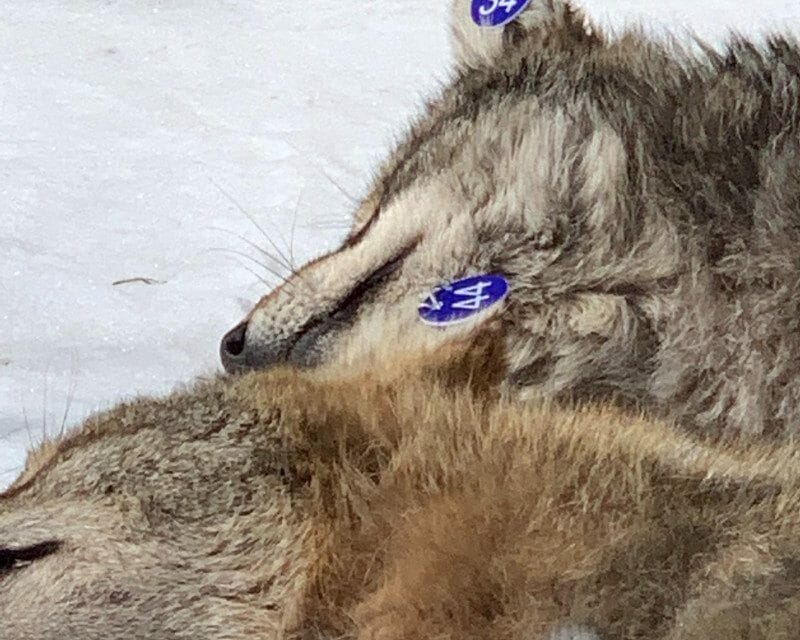 UPDATE (8/26/2022): Subcommittee meetings for The Prohibit Wildlife Killing Contests Act of 2022, bill number HR 7398, were held on June 16th, and the bill is currently with the House-Natural Resources and Agriculture committees. We’ll continue to monitor the bill’s progress and make updates along the way. – Lady Freethinker Staff

Every year, hundreds of animals in the United States are massacred in sponsored killing contests by participants armed with high-powered hand guns and rifles and hunting dogs, with their corpses dragged to weigh ins for cash bounties and other prizes.

The blood baths target everything from coyotes and bobcats to squirrels and crows and must be ended before any more innocent animals die.

An LFT investigation exposed the extent of the gratuitous carnage at one Pennsylvania contest, with our investigator reporting that cruel and disrespectful attitudes accompanied the money-focused killings. One participant  told organizers he wanted nothing to do with the body and had just killed the animal for the money, while two other participants when asked what they wanted to do with the bodies reportedly said “Just toss it,” and “That’s what dumpsters are for,”  according to LFT’s investigator.

The investigator also reported disrespectful treatment of the lifeless animals – including dragging them across the ground by their tails, using their bodies as foot rests, kicking their heads back and forth, and referring to the animals as “fuckers.”

Eight states have already banned this horrific and ineffective killing. Now, a recently proposed bill in Congress seeks to prohibit the cruel competitions on federal lands.

The Prohibit Wildlife Killing Contests Act of 2022 would require the Bureau of Land Management and the U.S. Forest Service to implement regulations banning these contests within the next year. 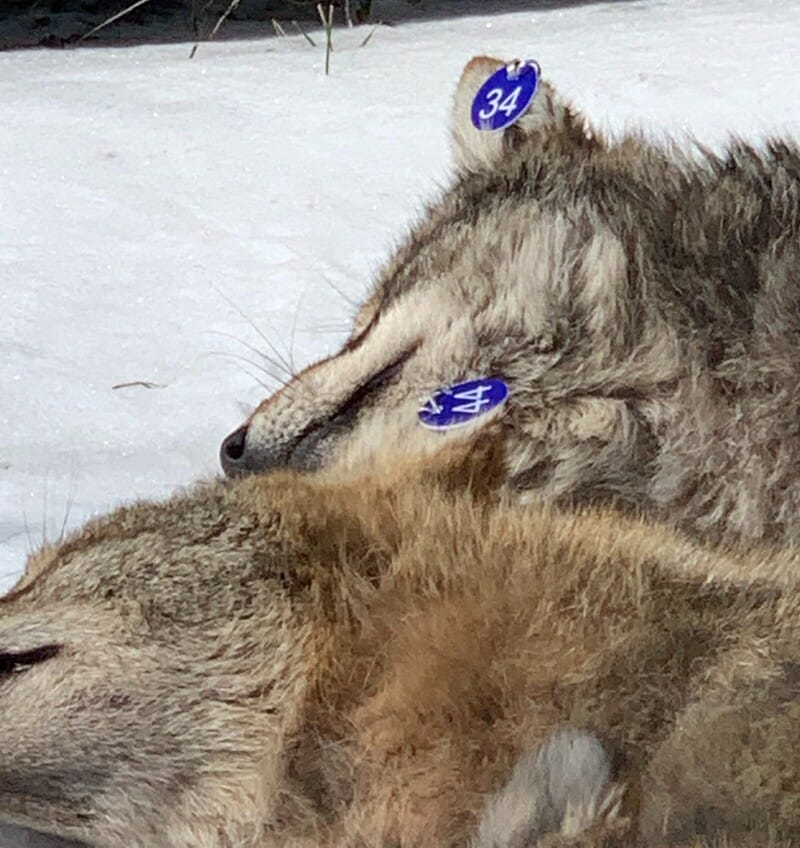