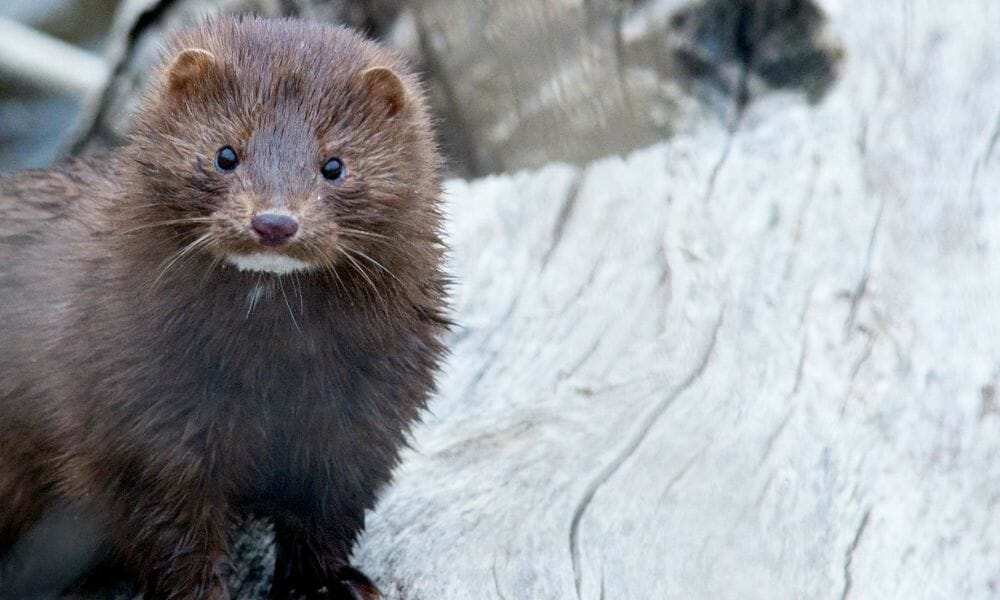 In a landmark decision for animals, Israel just became the world’s first country to ban the sale of fur, according to The Jerusalem Post.

Signed by Environmental Protection Minister Gila Gamliel, the legislation goes into effect at the end of 2021.

“The fur industry causes the deaths of hundreds of millions of animals worldwide, and it inflicts indescribable cruelty and suffering,” Gamliel said in a statement. “Signing these regulations will make the Israeli fashion market more environmentally friendly and far kinder to animals.”

Violators of the amended law — which grants certain exceptions, including to people who obtain a special permit through the Israel Nature and Parks Authority for scientific research and religious reasons — will face up to a year in prison and fines of up to $22,000.

A survey by the nonprofit Animals Now found that most Israeli citizens believe that killing animals for fashion is wrong, according to the Times of Israel.

Lady Freethinker applauds Israel’s progressive decision to become the first country to ban fur, but there is still more work to be done to end this horrifying industry.

Animals raised to be skinned for their fur endure a short lifetime of confinement in cramped, filthy cages before being brutally killed by poisoning, electrocution, or having their necks snapped.

These innocent creatures display telltale signs of severe psychological distress, including pacing, self-mutilation, and fighting.Sadly, fur farms are still legal in the United States, despite their inherent cruelty and the risk of zoonotic disease that they pose to both humans and animals.

If you haven’t yet, sign Lady Freethinker’s petition urging U.S. Secretary of Agriculture Tom Vilsack to push for a nationwide ban on this horrifying industry.