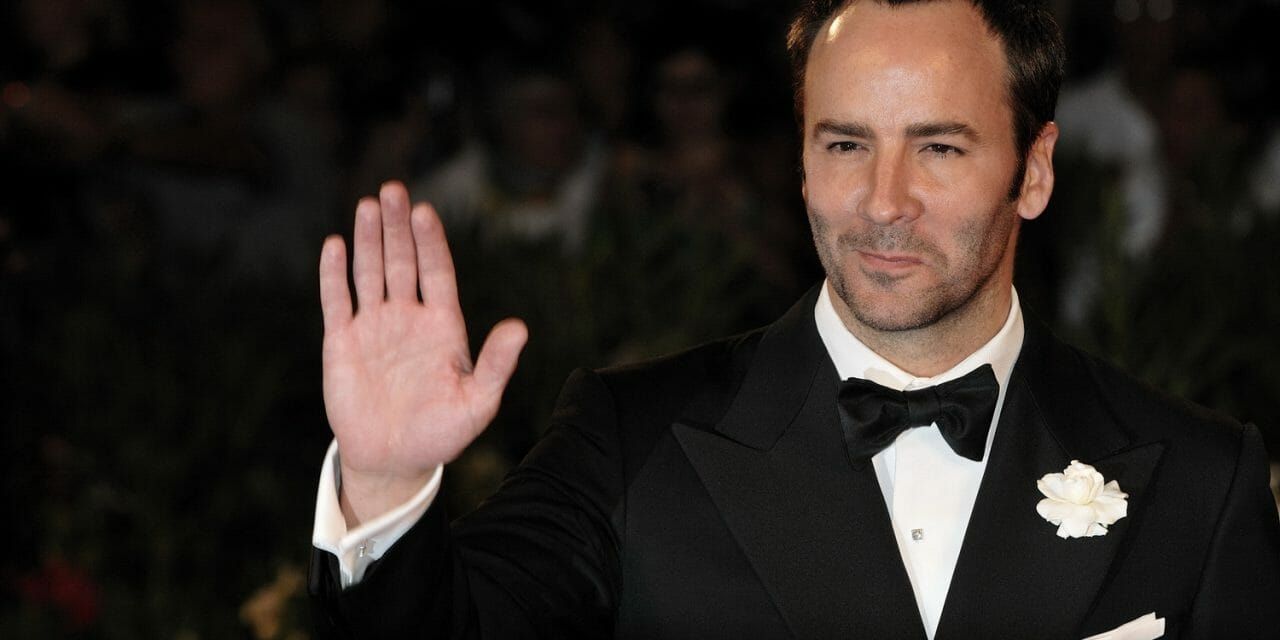 New York Fashion week showcases the hottest designers and the latest trends of the season.  This year, animal welfare was in the spotlight as A-list names are finally ditching cruel fur and leather.

Fall collections have traditionally relied heavily on leathers and furs, and while some designers stuck to the archaic tradition, some of the biggest names in fashion have discontinued animal products in their new lines. Calvin Klein, Ralph Lauren, and Botegga Veneta are among the biggest names to take a firm stance against the use of furs in their new looks.  This year’s event also marked the announcement of two newcomers to the world of fashion without fur: Michael Kors and Tom Ford.

Tom Ford has long been a staple at the annual fashion week, but this was the first time he showed there without using animals furs. Inspired by his own transition to a vegan diet, he states that this transition made him question everything in relation to the use of animal products in his fall line. His collection highlighted animal prints and synthetic furs, showcasing the versatility and trendiness of cruelty free fashions.

Michal Kors also stepped into the world of post-fur fashion, revealing a collection that did not even feature faux fur.  His NYFW runway show was the first runway show after his December 2017 announcement to ditch the fur.

Calvin Klein first announced it would go fur free back in 1994, making it an industry leader in the transition to fur-less fashion.  This year was no exception, and the collection highlighted synthetic fur and animal prints without the use of actual animal skins.  Ralph Lauren also relied heavily on synthetic furs, and like Calvin Klein, cites “human concerns” as the primary reason for dropping fur.

Not only did coats get a humane makeover, but thanks to Gucci-owned designer Bottega Veneta, handbags and accessories are going cruelty free, too.  Gucci gave up using fur in its fashions long ago and has remained progressive brand in terms cruelty free practices. Bottega Veneta takes it a step further by using a vegan, cruelty free leather material.

Many designers, including the ones mentioned above, are taking steps to phase out traditional leather, and innovations like Bottega Veneta’s will help this idea become a reality. There is still a lot of work to do to change the world of high fashion into a humane industry, but you can help by supporting the designers who are striving to change the landscape.