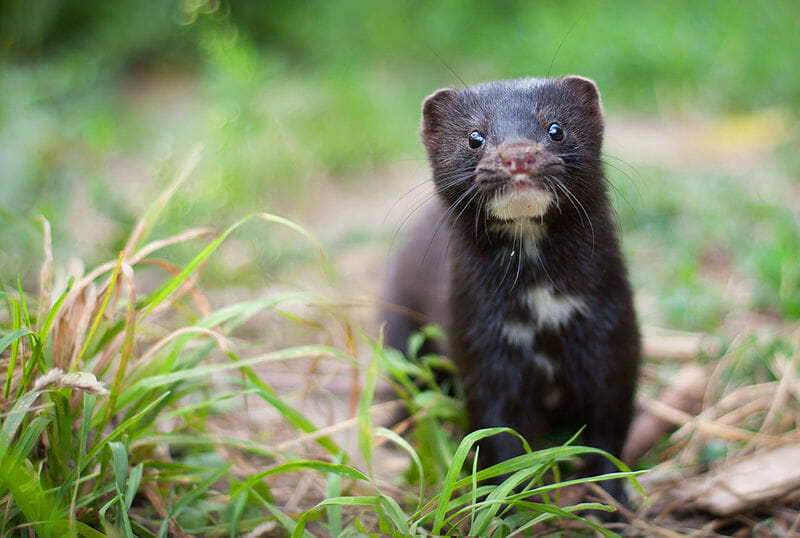 In a momentous step forward for animal rights, Israel will become the first country to ban buying and selling animal furs.

Environmental Protection Minister Gila Gamliel, who announced the plan for new regulations, criticized the fashion industry’s use of animal skin and fur as “immoral.”

“The fur industry causes the killing of hundreds of millions of animals around the world, and involves indescribable cruelty and suffering,” she told BBC News.

Violators of the new law, which will grant some exceptions for religious and other reasons, will face up to a year in prison and fines of up to $22,000.

The vast majority of Israeli citizens agree that killing animals for fashion is wrong, according to a survey from the nonprofit Animals Now, the Times of Israel reported.

Around 100 million animals are killed annually at fur farms around the world to supply the fashion industry.

Meanwhile, numerous companies have chosen to go fur-free when faced with increasing criticism from animal rights organizations and the public in recent years. Major brands like Macy’s, Prada, Burberry, Michael Kors, Gucci, Chanel, Versace, and, most recently, Nordstrom are among the companies that have banned fur or pledged to become fur-free.

Lady Freethinker applauds Israel’s landmark decision to become the first country to ban fur, setting a precedent for other nations to follow in their footsteps and enact similar legislation against the horrifying and inhumane fur industry.