Home » Animals » Dog Slaughter Is Now Banned in Seoul – But the Fight Against Dog Meat is Far From OverBy Lindsay Morris | October 31, 2019 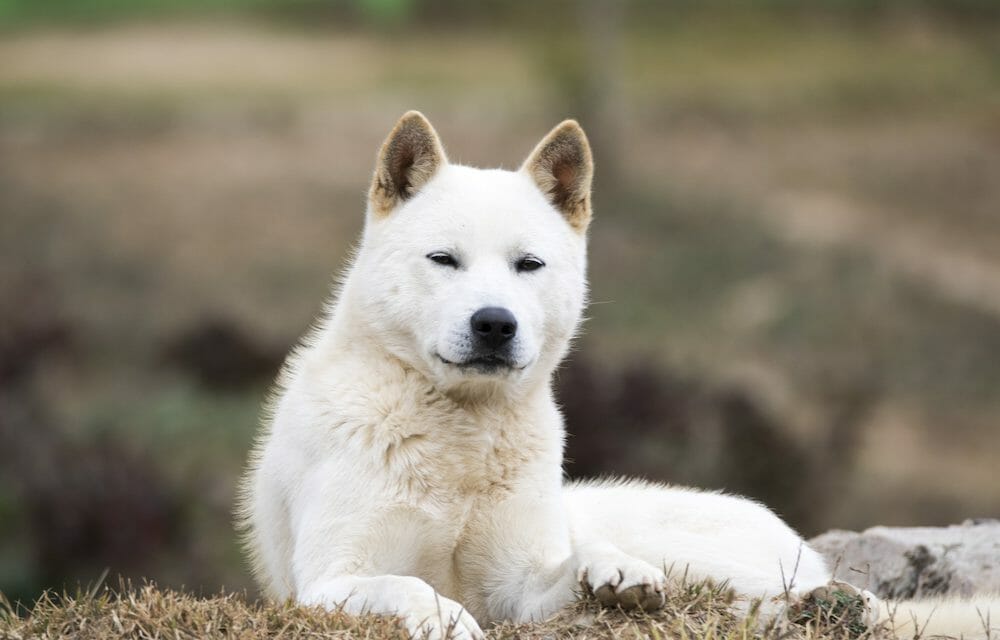 The mayor of Seoul, South Korea, has officially announced the closing of all dog slaughterhouses in the city.

“Through persuasion for many years, we stopped all slaughter in Seoul,” said Mayor Park Park Won-soon. “We will maintain the city as a slaughter-free place to promote the dignity of animal coexistence. If Seoul slaughter activity occurs again, we will use all means to block it.”

Despite this important step, the fight is far from over. There is still no law banning sale or consumption of dog and cat meat, leaving dog meat restaurants in Seoul still open for business. And in other areas of Korea, innocent dogs continue to be hanged, beaten and burned alive for their meat.

Still, the tides appear to be shifting in South Korea, where a 2018 Gallup Korea survey reported that 70 percent of citizens said they would not eat dog meat in the future. This sentiment likely reflects the fact that one in four Koreans now has a pet, according to a 2018 KB Financial Group survey. This includes South Korean President Moon Jae-in, who adopted a shelter dog in 2017.

Hundreds of thousands of LFT supporters have signed petitions and written letters to end dog and cat meat, joining global organizations and activists working hard to stop the cruelty.

We will continue fighting to end the brutal dog and cat meat trade across Korea and around the world with petitions, bus ads, investigations and direct aid to rescuers on the ground saving innocent animals from slaughter.

We will not stop until the horrific industry is shut down completely. But we can’t do it without your help. If you haven’t signed yet, please add your name now to the petition to ban all dog and cat meat in South Korea.