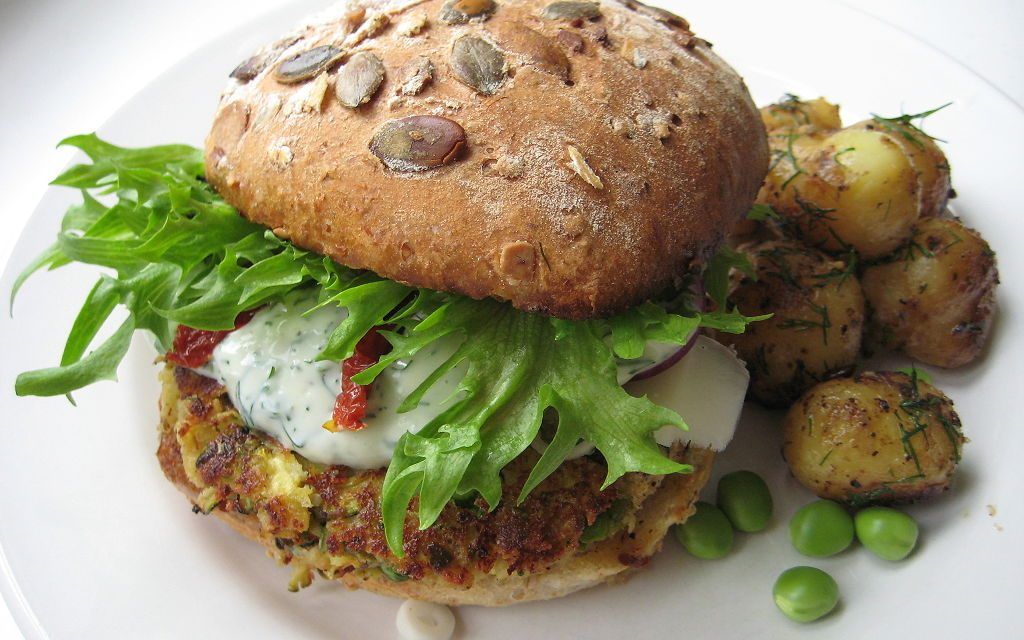 Canada is upping its investment in plant-based protein, awarding $150 million of federal funding to a “Supercluster” of over 120 agricultural leaders, researchers, and other stakeholders over the next five years. The companies and institutions participating in the supercluster, dubbed Plant Industries Canada (PIC), have also raised around $400 million to aid the initiative.

PIC was created in 2017 when the Canadian government challenged business leaders and innovators to create superclusters – collaborating stakeholders to help propel Canadian industry to the forefront. In the case of PIC, the goals are threefold:

“Plant-based protein is a $13 billion market of which Canada currently has a minimal share,” said Frank Hart, Chair of the Board for the Protein Industries Supercluster. “We need to seize this opportunity before our competitors do.”

Mark MacLeod, President & CEO of ISM Canada, participated on a panel today in Regina to discuss how Protein Industries Canada will use collaboration to enhance production & processing innovation, improve export & market development, and position SK as a leader in the industry. pic.twitter.com/0qknLrfsrw

Eating plant-based protein is healthier and better for the environment

The demand for plant-based protein is increasing for a number of reasons. Not only is it healthier – Canada actually changed their dietary recommendations last year to emphasize nuts and legumes over meat – but getting your protein from plants instead of meat also helps the environment. Livestock requires land to house the animals, water to irrigate the crops they eat, and fuel to process and transport the animals and meat. All of that adds up, whereas plant-based protein uses far less water, energy and land to fill the same demand.

Who needs meat with so many plant-based options?

These are great motivations to eat less meat and more plants, but there’s another factor – meatless meat is making incredible strides. Consumers can now buy plant-based burgers that look and even taste like real meat. So many companies are jumping on board that new releases for vegetarian food products increased 60 percent between 2011 and 2015. 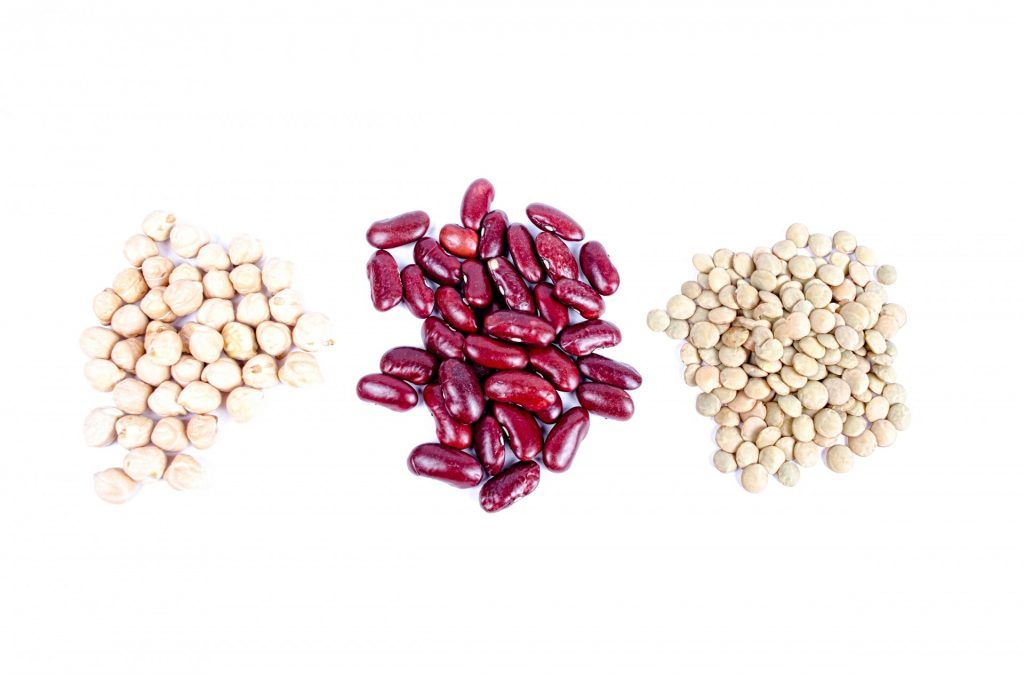 Canada hopes to tap into this trend. Western Canada -Alberta, Saskatchewan, and Manitoba – is already producing many protein crops like lentils, peas, and beans. While these current crops can be innovated further, PIC also plans on growing pulses, hemp, oats, wheat, canola flax, and other crops. By focusing on non-soy protein, this would put Canada in a unique position to reign in a whole new plant-based protein market.

“In addition to food and beverages, plant-based ingredients are in high demand for use in nutraceuticals, pharmaceuticals, cosmetics, pet food and animal feed. They are also incredibly high in value,” according to a report analyzing Canada’s prairie crops and potential.

Global demand for protein is increasing with no end in sight

To top it off, the world’s population is increasing, which means the need for protein will also increase. It isn’t just new people who want more protein, though. As humans improve their conditions and more and more people enter the middle class globally, the demand for more food – and protein – also increases.

“Protein is what the world is demanding today,” said Murad Al-Katib, President and CEO of AGT Food and Ingredients, a member of PIC. “When we look at growth in population and rising incomes in Asia, I want us to have an opportunity to take advantage of $33 trillion in middle-class spending growth in Asia.”

Although some of that demand for protein includes meat, livestock farming is unsustainable. People who are concerned about the environment, animals, and their health are turning to plant-based sources. Estimates show nearly 10 percent of the world’s population doesn’t eat meat. Even those who still eat meat are trying to eat more consciously. In Germany, 69 percent of the population reports trying to eat one meatless meal a week and a U.S. study found that 55 percent of Americans plan on eating more plant-based foods.

“The world has a growing appetite for crop protein. That’s a huge new opportunity for Canada but also a challenge,” said Hart. “The Innovation Supercluster Initiative will help farmers, feed and food processors meet that challenge and provide high-quality plant proteins for the global market.”

Strong panel assembled to discuss Protein Industries Canada supercluster at the U of R this afternoon. This supercluster will help transform our economy by developing and exporting plant proteins and technologies to the world. pic.twitter.com/3hmPLZJUUM

As Canada steps up to take advantage of non-soy plant protein, they won’t just help feed a growing world. They’ll also improve their economy and trade. Estimates show developing the plant industry could create 4,700 jobs and contribute to over $700 million in new commercial activity by 2023.

“This has huge implications for the western Canadian economy,” explained Hart. “Farmers, service companies, value-added processors, academic institutions, consumers and—through spinoff benefits—everyone on the prairies and throughout Canada will stand to benefit.” 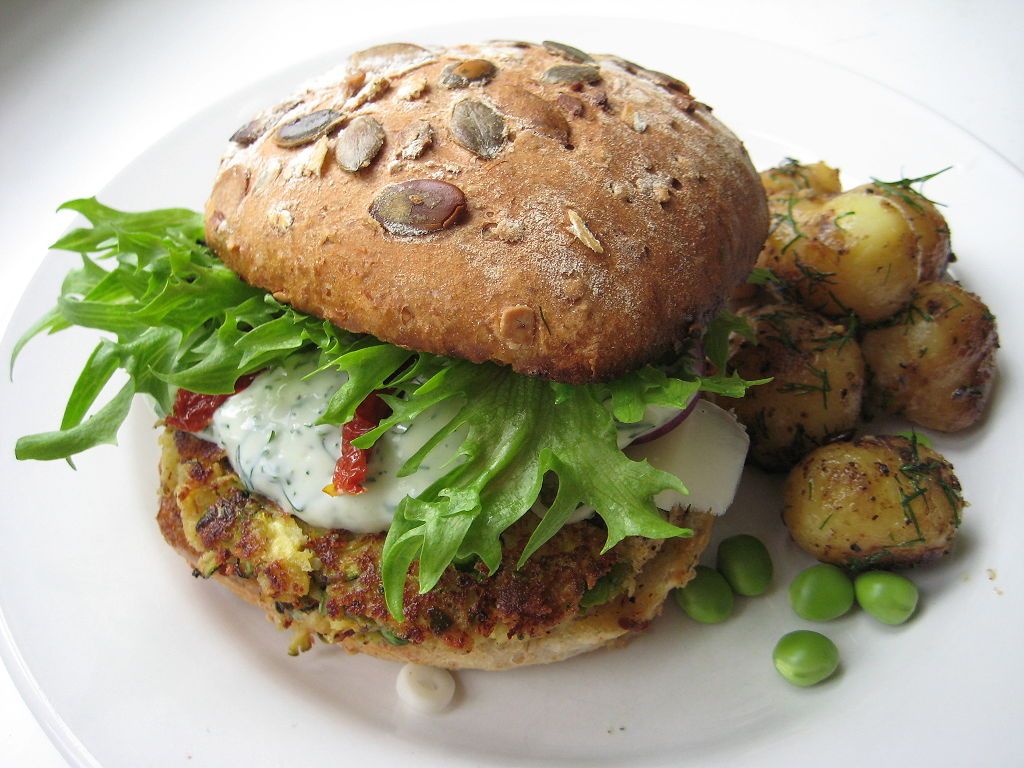