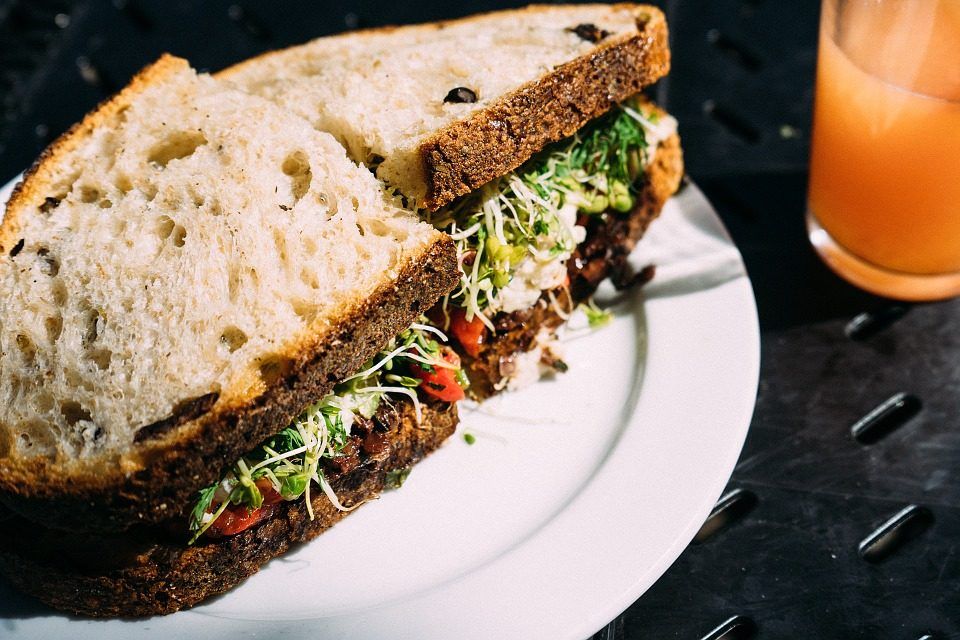 For many people, veganism has brought to mind mythical visions of barefooted forest-dwellers and cartoon princesses followed by tribes of deer, birds and other woodland creatures. It has a reputation for being an incredibly difficult way of life adopted by only the most extreme dieters.

Well, times are changing. Vanishing are the days of dreaded questions like, “Where do you get your protein?” and, “How do you live without cheese?” as vegan meats, cheeses, yogurts, milks and eggs are popping up all over the world. In the United States alone, veganism has skyrocketed to over 600% in the past three years. It is estimated that at least 10% of the world is now vegan or vegetarian, according to Mercy For Animals. What’s more, an increasing number of meat-eaters are noshing on plant-based cuisine — because these days, it tastes darn good. 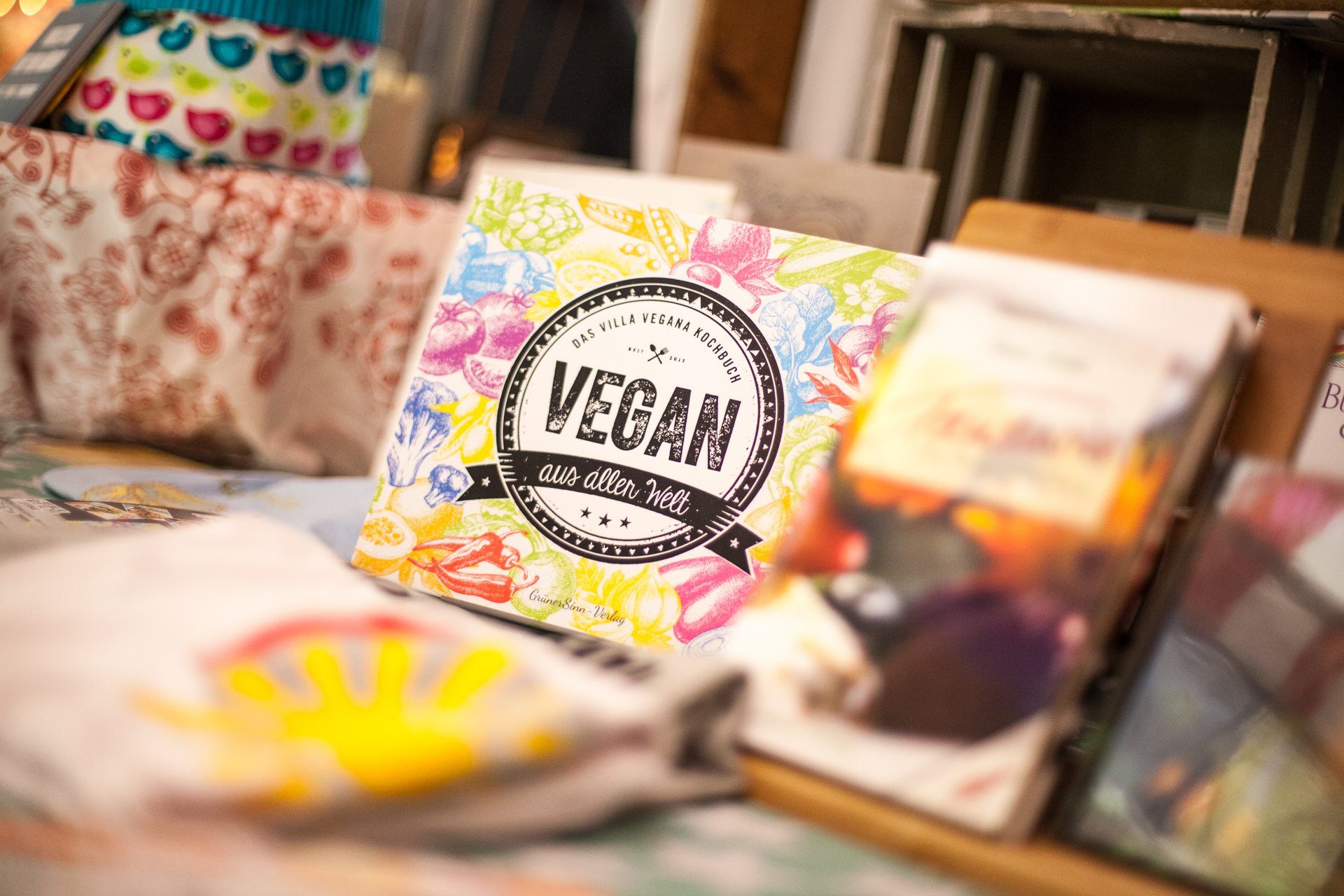 The vegan boom is not exclusive to the U.S., either. Plant-based eating is trending all over the world, and some cities are now deemed the vegan capitals of their countries.

Berlin is now known as the top vegan city in the world. With some of the finest vegan restaurants and a street nicknamed “Vegan Avenue,” Berlin is an animal lover’s dream come true. And earlier this month, the city was home to an event called Green Market Berlin, which boasted a large number of stands offering vegan alternatives to cheese, meat, honey and much more. 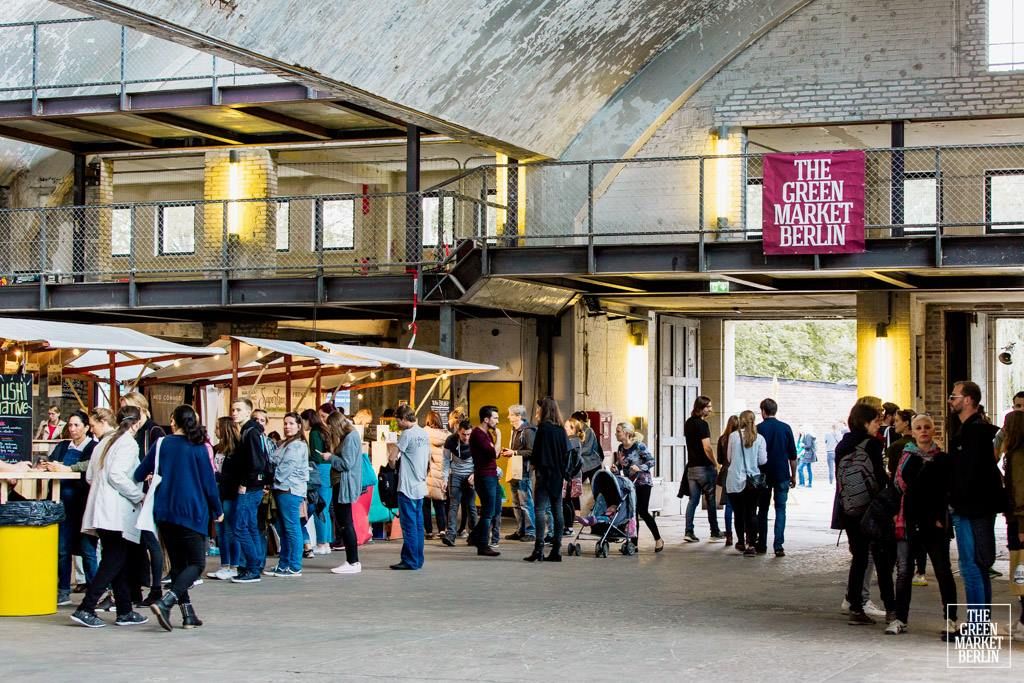 “It’s certainly fashionable,” said Sebastian Joy of German vegan organization Vebu. “If you really want to be cool in Berlin, you’ve got to be vegan.”

Other cities becoming famously vegan-friendly are Los Angeles, Singapore and New York City, each with a unique and impressive array of vegan restaurants and clothing stores. Recently, Singapore held its annual Vegan Vibes Festival, an event dedicated to all things vegan, including shoes, health and beauty products, food and clothing. And Singapore vegan burger joint VeganBurg reports that the majority of their clientele are not even vegan or vegetarian — they just love the food and want to add more socially-conscious choices to their diet. 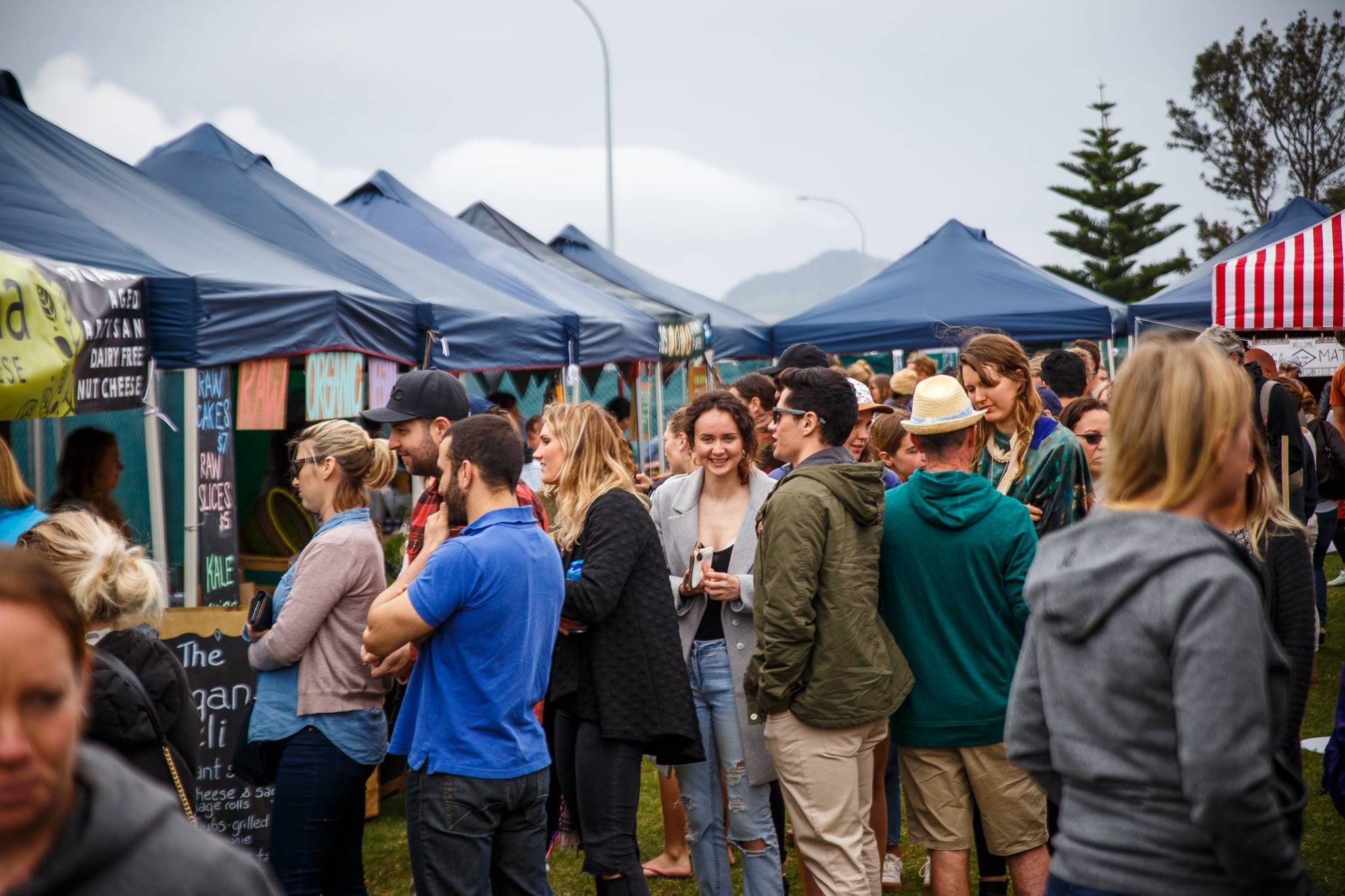 Veganism is finally making its way into the mainstream. With alternatives of all kinds, it’s a breeze to hop aboard the meat-free wagon! Not only is this good news for animals, but the plant-based diet offers a wide variety of health benefits to the human body, and an immensely positive impact on the environment.

There are so many reasons to go vegan, and now it’s a possibility for anyone and everyone willing to try cruelty-free alternatives. Join the movement and become part of the delicious, stylish, compassionate revolution making its way around the globe.

And maybe, just maybe, you’ll discover that you can live without cheese after all.