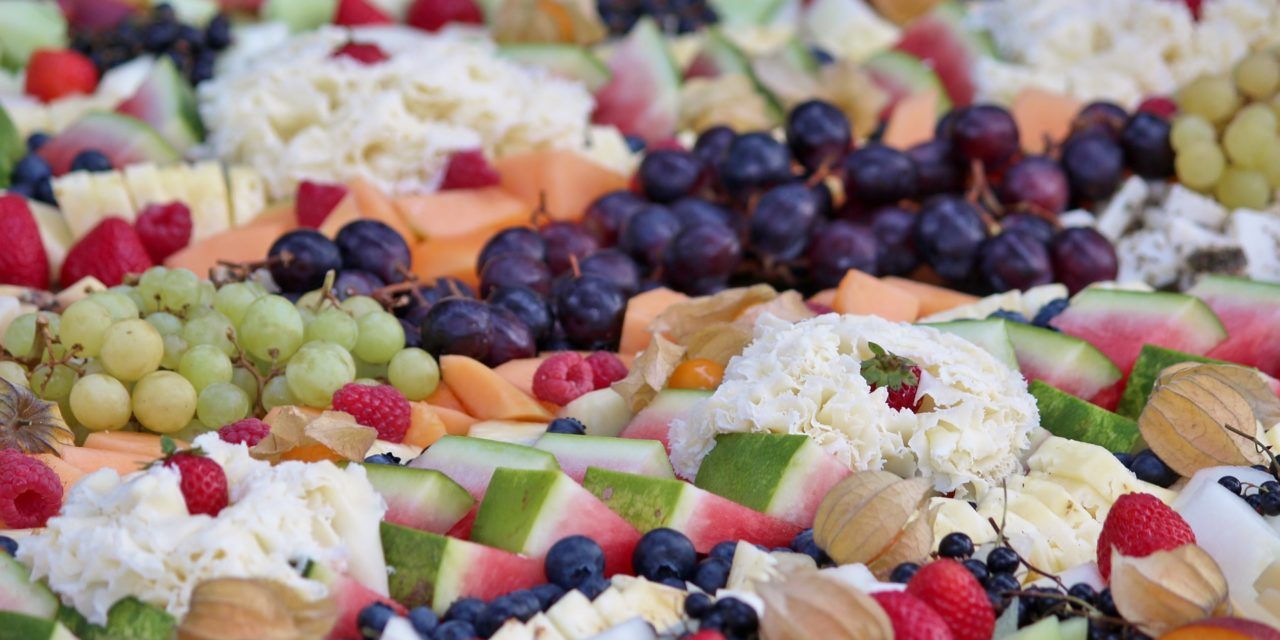 Plant-based diets are no longer just for animals lovers and health enthusiasts. Saving Earth from methane and other emissions that play a huge role in global warming requires an increase in vegetarian or vegan eating and a reduction of meat and dairy consumption.

Unfortunately, many countries are politically and economically influenced by the meat industry. The $95-billion-a-year beef industry in the United States is very powerful, according to the USDA. The American Meat Institute and the National Cattlemen’s Association lobbyists in Washington dissuade the government from recommending plant-based diets despite scientific evidence linking meat consumption to global warming and illnesses like heart disease, high cholesterol, high blood pressure, high blood sugar, diabetes, inflammatory conditions, and cancer.

Canada Health is the government agency that created the new Food Guides. It ignored the food industry-sponsored studies. Canada’s prior food guide from 2007 seemed to be influenced by the meat industry in that it stated that people need to eat meat for protein. This time, Canada Health overhauled its recommendations after listening to the public and taking scientific evidence into account.

Rather than the traditional food pyramid format, the Food Guide draft consists of guidelines that will help people make good eating choices. The draft emphasizes that plant-based foods are nutritious and recommends that people eat non-meat proteins like legumes, nuts, seeds, and soy. Another suggestion is to reduce the consumption of meat and dairy. The new guidelines don’t even list dairy as a food group. Rather than mentioning the word “meat” it suggests eating “proteins.” The draft promotes low-fat and non-fat foods and beverages as well as nuts, seeds, and avocados.

The Food Guide specifies that water is a better beverage option than juice or soft drinks because the latter contain a great deal of sugar, which is detrimental to both our teeth and our bodies. Another recommendation is to avoid processed and prepared foods as well as high sodium and sugar drinks.

The draft suggests planning snacks and meals in advance to avoid grabbing unhealthy foods on the go. It notes that eating with friends or family helps children learn to eat nutritiously. Also, adults consuming healthy foods are good role models for other adults. The food guideline is so comprehensive that it tells people to learn about the origins and preparation of food. It promotes enjoying food and being aware of when you feel sated; this is imperative because we often mindlessly shove food into our mouths without realizing we are full until our bellies are bursting.

Besides explaining what people should eat, the guide also reminds everyone that sustainable eating is beneficial to our environment and waste should be avoided.

Schools, community organizations, hospitals, corporations, dietitians, doctors, and individuals all use The Food Guide so it has great impact.

Other countries such as Brazil, France, Estonia, Germany, Australia, Sweden, the Netherlands, and the United Kingdom have produced food recommendations encouraging less meat and dairy intake to lessen the environmental impact of Factory Farms. As more countries adopt healthy diets that reduce methane and other emissions people will be healthier, the environment will benefit, and food and water fed to cows and other animals can be directed to countries suffering from famine and drought.