Study: Around the World, ‘Meatless Meat’ is on the Rise 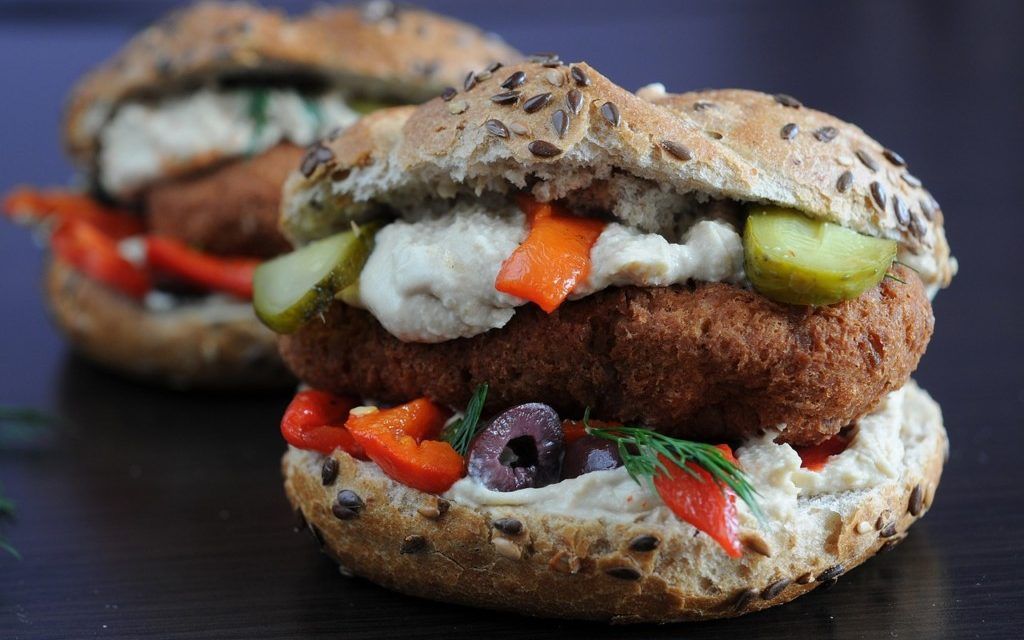 Whether or not you’ve dived into the “meatless-meat” market yourself, there’s a good chance you’ve noticed some of your buddies opting for the veggie burger when you dine out. That’s because, as the latest research shows, more people than ever are turning to plant-based foods.

A new study released by Innova Market Insights shows a 60% rise in global food and beverage launches using a “vegetarian” claim between 2011 and 2015.

“We are seeing a lot of claims centered around plant-based protein content in food products,” Lu Ann Williams, Director of Innovations at Innova Market Insights told Lady Freethinker. “Perhaps there is the perception among consumers that it must be healthier than animal-based protein, as well as being better for the environment and more sustainable going forward.”

The vegetarian and vegan trend continues to grow worldwide. Globally, trends are higher in Europe, and Germany is in the lead with 69% of consumers claiming to eat at least one meatless meal a week.
While the United States is still behind with only 38%, 120 million Americans claim to eat at least some meatless meals.

“There is a lot of new product innovation happening in Europe in particular at the moment for meat substitutes, so consumers have more exposure to these products on supermarket shelves,” said Williams. “There has been a lot of talk about sustainability in regard to protein sourcing and the negative effects on the environment. I wouldn’t say that resources are necessarily lacking in the US; it is more of a combination of factors which has occurred in Europe, driving growth for the meat substitutes market.”

If you haven’t had a plant-based burger, rib or Buffalo wing lately, you may be surprised by what you taste.

“Texture and flavor improvement has been vast for meat substitutes, along with the growing variety of products on offer,” said Williams. “The bland tasting veggie burger is definitely a thing of the past.”