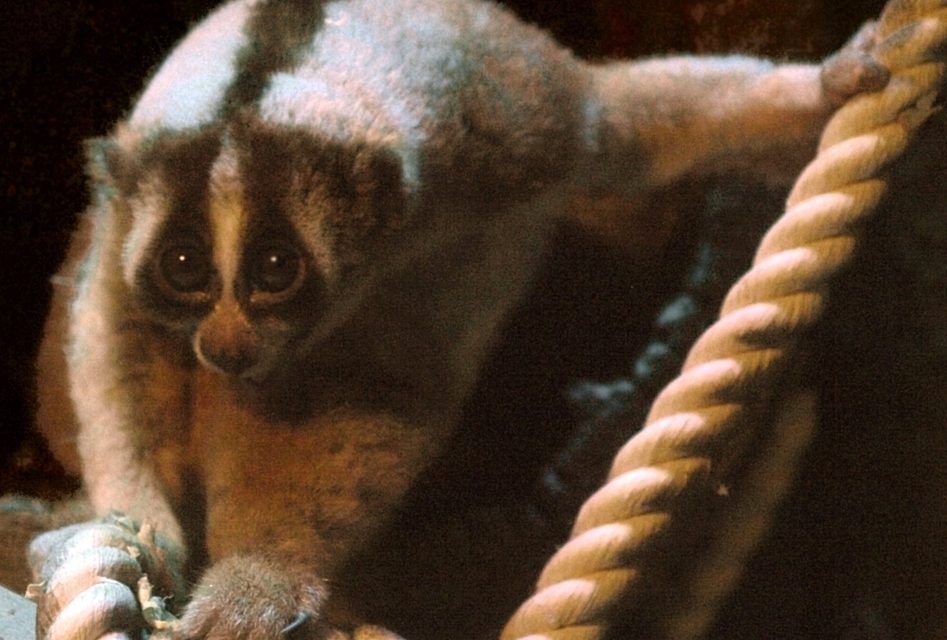 In danger of extinction, each Javan slow loris’ life is precious. That’s why the rescue and release of 20 of these animals is so special.

National Geographic captured this fantastic event in the video below. The animals are victims of the illegal pet trade and habitat loss, and this release has the potential to make a difference for generations to come.

International Animal Rescue, a nonprofit that works to protect animals around the world, takes in injured or captive slow lorises in West Java. Many are surrendered by people who had them captive as pets. For the past three years, 20 of these animals have been rehabilitated to the point of being able to be returned to the wild. The best possible outcome for the individual lorises and the species as a whole, a natural life in a protected habitat awaits.

Taken to a protected area of forest, the lorises will be kept in a large enclosure to adapt to their new home and continue being monitored to ensure a healthy transition. After four weeks, they will be fully released, finally returned to the freedom that is their birthright.

Known for their cuteness and adorable big eyes, many people find these small primates attractive as pets. Though they resemble a stuffed animal, the slow loris is a wild animal, adapted to a wide ranging, nocturnal life in the forest. To be kept in a cramped cage and put on display during the daytime is an especially tortuous existence for the slow loris. Most endure having their teeth pried out as well to prevent a venomous bite for human handlers. 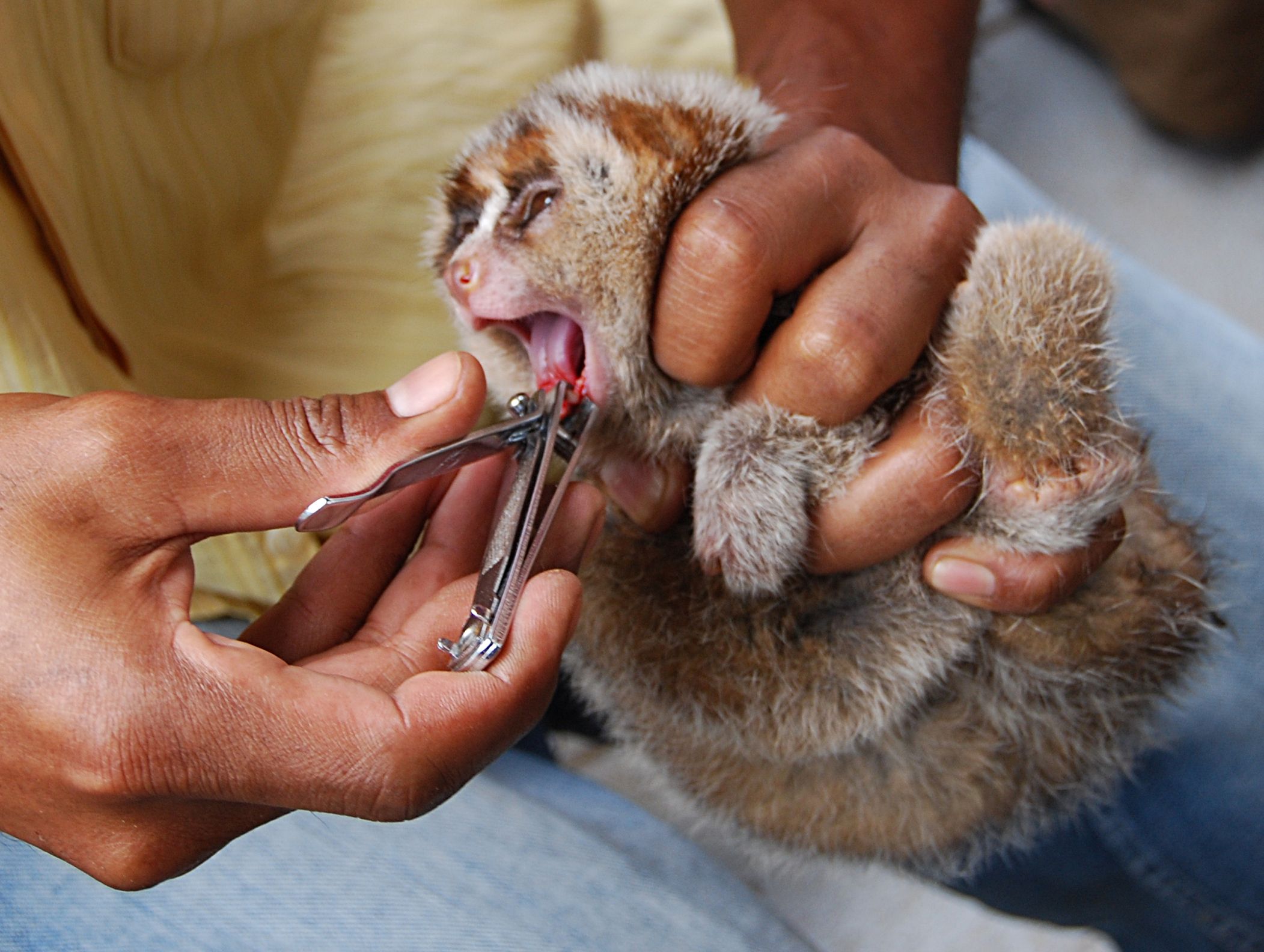 The illegal pet trade has taken new digital roots in social media. A recent report by the wildlife trafficking watchdog group TRAFFIC found thousands of animals posted for sale on Facebook group pages. Even more troubling, membership to these groups has been growing rapidly. The slow loris was the most common type of animal for sale. Though groups like International Animal Rescue help animals that have already been taken by humans, stopping the sale may be the only way to protect them in the long run.