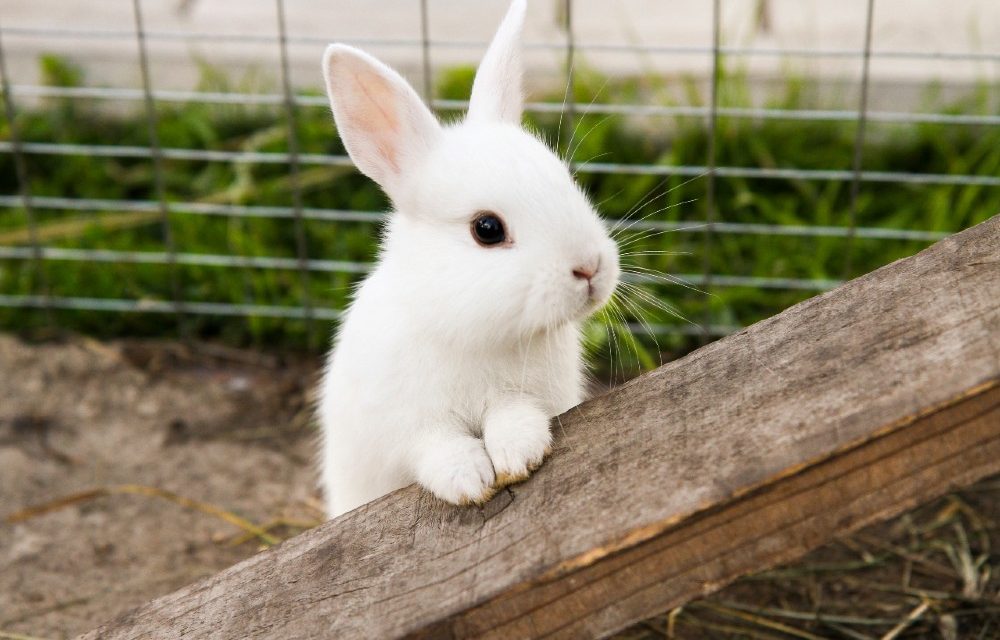 In a heartwarming end-of-year victory, New York has become the tenth U.S. state to ban the cruel testing of cosmetics and cosmetic ingredients on defenseless animals.

New York Gov. Kathy Hochul signed the bills, A.5653B and S.4839B, into law, which prohibit retail sales of cosmetics that involve new testing on animals. Manufacturers will instead have to use widely-accessible alternatives that don’t involve animals.

Thank you to the more than 36,400 people who signed our petition supporting this lifesaving legislation!

Rabbits, mice, rats, and guinea pigs suffer horrifically in cosmetics tests, with numerous reports of experimenters dripping shampoo into their eyes, rubbing chemicals into their abraded skin, or forcing toxic substances into their bodies to determine a product’s “safety.”

This horrific and inhumane treatment is not mandated by any federal requirements, and numerous alternatives exist that will still ensure consumers’ safey – making the animals’ suffering needless and entirely preventable, bill sponsors Assemblyperson Linda Rosenthal and Sen. Alessandra Biaggi said.

“Protecting the safety of humans by testing cosmetics is extremely important, but does not mean that animals must serve at their expense for our wellbeing,” Biaggi said. “Animals serve as a means for unconditional love and support, and should never have to face abuse or unsafe conditions.”

“With this new law, animals will no longer be harmed in the service of humans’ pursuit of beauty,” Rosenthal said.

Lady Freethinker applauds New Yorkers, their representatives, and Gov. Hochul for this compassionate stance for safety without suffering!

If you haven’t already, please sign our petition urging Congress to pass the Humane Cosmetics Act, which would usher in a consistent standard for ending cruel cosmetics testing on animals nationwide.