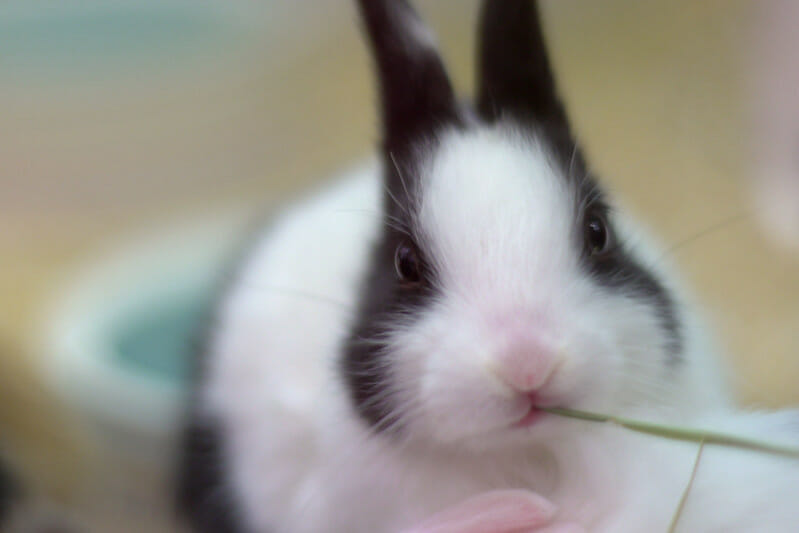 Thank you to the more than 35,000 supporters who signed Lady Freethinker’s petition to end cruel animal testing from entering the state, and all of the activists who worked to help this bill pass.

Introduced by Sen. Jennifer Boysko and Delegate Kaye Kory, the new law prohibits the sale of cosmetics tested on animals after Jan. 1, 2022.

Virginia joins California, Nevada, and Illinois, while a larger effort to ban these products federally continues to gain bipartisan support.  Animal testing involves cruel and inhumane procedures, such as dripping shampoo into rabbits’ eyes although the animals don’t have tear ducts to wash out the irritating product, and feeding mice enough of a cosmetic until they die to determine a “lethal dose.”

Cosmetic animal testing started during the 1940s as the only “realistic” technology for testing makeup on human skin, but experts now consider it ineffective and outdated, CBS 19 reported. Some research bodies– including the Center for Contemporary Sciences (CCS) — are shifting completely away from animal testing due to both the cruelty involved and the problematic differences between animal and human genetic makeups.

“Greater than 90 percent of drugs and vaccines fail in human clinical trials, despite showing signs of safety and efficacy in animal and traditional laboratory tests,” said CCS’s Director of Science and Technology Jarrod Bailey. “We, therefore, need, urgently, to shift the focus of biomedical research and testing away from animals and towards hi-tech, cutting-edge human-based methods.”

Unfortunately, there are exceptions to the ban, including pharmaceutical products that are cosmetic in nature but are officially classified as drugs — serving as a reminder that there is a lot more work to do to end animal testing.

Nevertheless, this new law marks a tremendous step forward in the fight against animal cruelty.