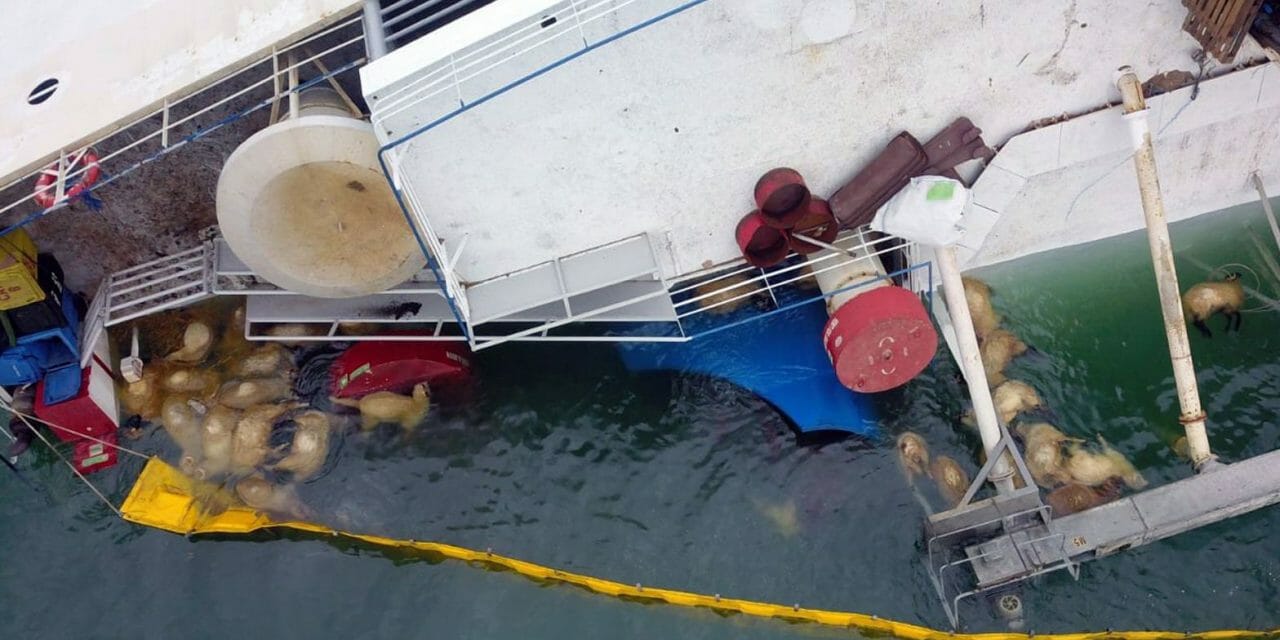 Only 180 of the reported 14,600 sheep aboard the Jeddah-bound Queen Hind survived when the ship overturned near a Romanian port last November.

Salvage firm Grup Servicii Petroliere (GSP) first tried lifting the ship using a crane with a 1,350-ton weight limit, but the cables broke. With the proper amount of cargo on-board, the ship would only weigh an estimated 800 tons.

“[This discovery] confirms our initial suspicion that the vessel capsized because of overloading,” Gabriel Paun of Animals International told the Guardian. “We are outraged that this came out from the company bringing the vessel back to the shore and not from the Romanian government itself.”

Several Romanian officials dismissed these claims. A representative from the National Veterinary and Food Safety Authority told Adevarul that dead sheep do not have the same weight as live ones, and the engineers did not take this into consideration.

Live animal export is cruel, pure and simple, and Lady Freethinker is urging officials to stop shipping animals from the EU for slaughter. Sign the petition now to add your voice: 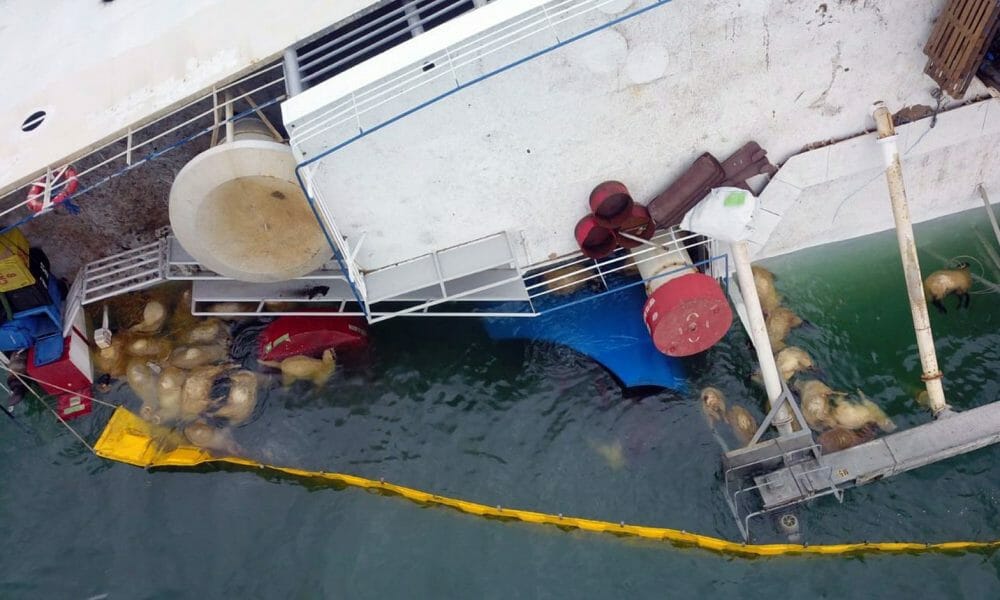