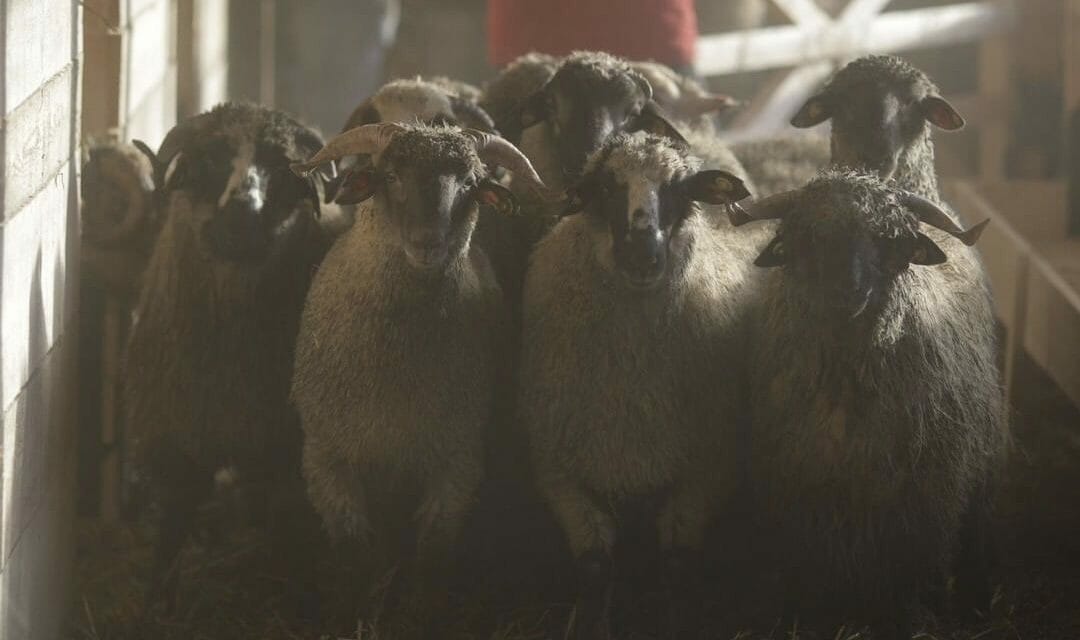 Nearly 200 sheep have a new lease on life after surviving a disaster at sea, and now get to live out their lives in peace at farm animal sanctuaries.

Last November, the Queen Hind cargo ship capsized near the Romanian coast while carrying around 14,000 sheep. All of the ship’s crew members survived, but thousands of sheep lost their lives due to drowning, injuries, and exhaustion.

The ship sinking merely expedited the grim fate of thousands of its passengers as they headed toward Saudi Arabian slaughterhouses. Fortunately, 180 of these gentle creatures withstood the tragic event long enough to be rescued.

The rescuers, also members of animal welfare groups, lobbied for the sheeps’ liberation from the meat trade. Granting their request, Four Paws and their Romanian partner ARCA are working to find sanctuaries to provide homes for the surviving animals.

“We are happy that the Romanian authorities placed the sheep in our care and will continue cooperating with them closely,” said Four Paws Head of the Disaster Relief Unit Jackson Zee. “Shortly after their arrival, our team on-site began to examine them and determine their future care. So far, they are mostly in good condition. Now, they can rest and recover from all the suffering they’ve had to endure recently.”

The sheep are safe at a farm near Bucharest, receiving veterinary treatment. They will remain at the farm until permanent living situations are secured, which shouldn’t be difficult considering numerous individuals and rescues have already come forward to offer new homes for the rescued animals.

For the 180 sheep that overcame the odds, the story ends happily ever after, but for the thousands who died, this tragedy is a powerful reminder that animals are not safe during long-distance transport.

“Our association is shocked by the disaster,” said president of Acebop Mary Pana. “If we cannot protect livestock during long-distance transports, we should outright ban them.”

The easiest way to avoid contributing to such cruelty is to leave animals off your plate and choose plant-based foods instead.