New Study Reveals Beliefs About Chickens and Fish Around the World 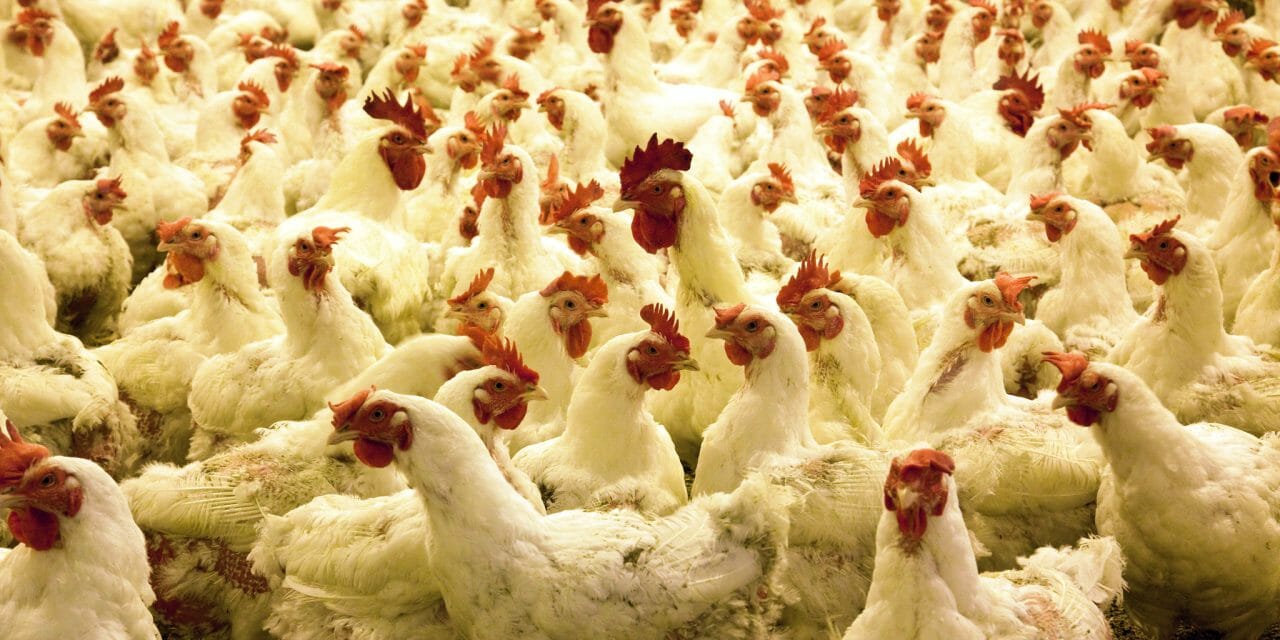 Every year, a mind-bending 97 million tons of fish and 68 billion chickens are slaughtered worldwide.

These animals are sentient. They have emotions. They have personalities. And yet their deaths — often under gruesome conditions — receive little public attention, let alone outrage.

China, the United States, Brazil, Canada, and India contribute in huge quantities to the enormous suffering of chickens and fish, according to a report from Faunalytics, a nonprofit that analyzes trends related to animal issues.

To understand what people in these culturally distinct parts of the world believe about fish and chicken, Faunalytics researchers partnered with Mercy for Animals to survey consumers in China, Brazil, Canada, and India — countries the organization said account for more than 40% of the global chicken slaughter and more than a quarter of global fish slaughter.

Researchers sought to identify beliefs associated with “animal-positive behaviors,” such as an openness to reducing one’s chicken and fish consumption, as well as respondents’ potential willingness to take actions to improve these animals’ overall welfare and quality of life.

“Considering which beliefs a particular population holds should be a key consideration for any animal advocate,” said Zach Wulderk, a research scientist for Faunalytics.

What they found was startling.

In Brazil, about 70 percent of respondents expressed a willingness to sign a petition for improved living conditions for animals without needing to be convinced of the initiative’s importance.

In India, while survey respondents agreed that chickens and fish experience pain, less than 60 percent believed these animals need ample space to explore and exercise for optimal living.

Meanwhile, researchers found that support for improving the quality of life for fish and chickens was “nearly unanimous” among the Chinese surveyed, leading them to conclude that efforts to improve the conditions of animals in China would find a “strong base of support among the public.”

“These findings help us better understand how people in different countries view chickens and fishes and will ultimately allow us to advocate more effectively for these animals,” said Courtney Dillard, the social change researcher at Mercy For Animals.