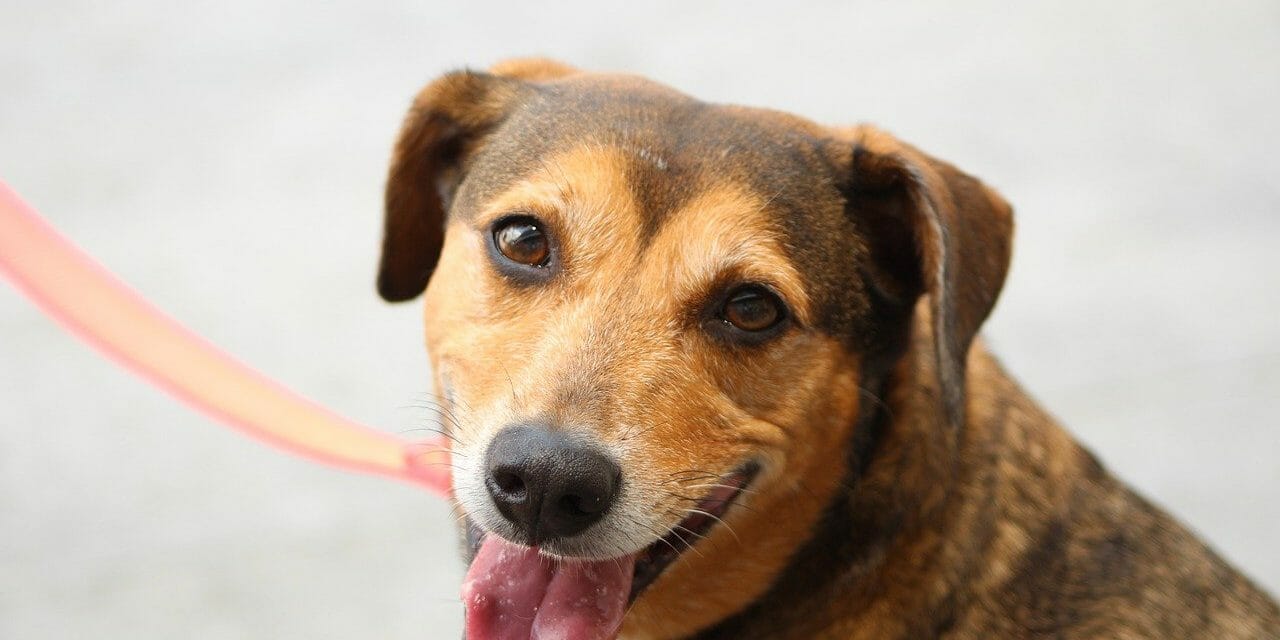 In a major victory for animals, Spain recently passed ground-breaking animal welfare legislation that recognizes all animals — whether domesticated or wild — as sentient beings rather than “objects” and also affords them additional protections.

While animals were already considered sentient under Spain’s Criminal Code, that acknowledgment did not extend to the Spanish Civil Code, which covers separations and divorces and issues related to property, family, and related obligations.

The new law, passed by the country’s Congress of Deputies, corrects that oversight and allows lawyers to address concerns related to family pets, including that animals can’t be seized, abandoned, or mistreated by guardians in cases of divorce or separation, and also that courts have to consider their safety and wellbeing during such proceedings.

Spain is one of more than 30 countries that have officially declared animals as sentient, including France, the United Kingdom (UK), Sweden, New Zealand, and Tanzania.

The list of animals recognized as sentient also continues to grow, with the UK recently granting octopuses, crabs, and lobsters sentient status.

Lady Freethinker applauds this recognition of animals as living, breathing, intelligent beings. Yet Spain continues to allow the brutal bloodsport of bullfighting, despite the obvious cruelty it involves. Bulls are animals, too, and deserve to be protected from torture and death.

If you haven’t yet, sign our petition demanding that Spain end once and for all this heartless and inhumane tradition of bullfighting.