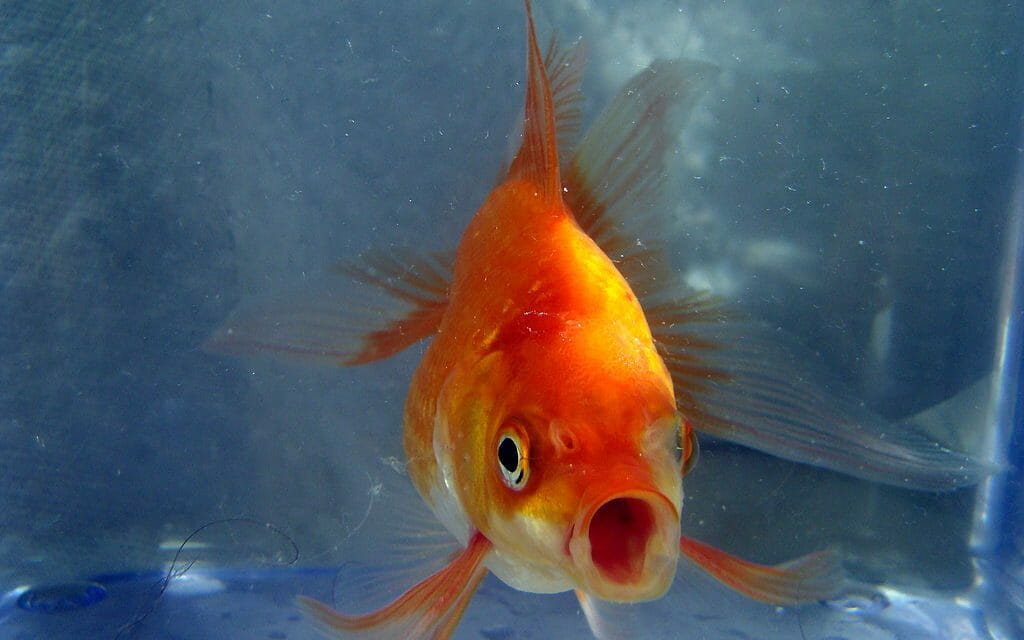 One of France’s leading pet product wholesalers will no longer sell fishbowls or aquariums that hold less than 15 liters, saying that putting fish in small containers of water that can’t be properly filtered or oxygenated is animal abuse.

“People buy a goldfish for their kids on impulse, but if they knew what a torture it is, they would not do it,” AgroBiothers CEO Matthieu Lambeaux told Reuters. “Turning round and round in a small bowl drives fish crazy and kills them quickly.”

Fish are sentient creatures who have feelings, form friendships, and have individual personalities. They are also capable of experiencing stress, and fishbowls are highly stressful, unnatural, and uncomfortable environments.

Tight spaces are not ideal for many living creatures, but fishbowls pose particularly deadly risks to the fish held captive in them — especially given common treatment by pet parents who are unaware of the animals’ true needs.

Fish owners who fill their fishbowls to the top with water can cause their fish to suffocate, since leaving too little water surface prevents proper oxygen exchange. But filling the fishbowl only halfway can leave precious little water in which fish can move, making filtration an important — and often lifesaving — feature of proper environments for captive fish.

Fish are “not just ornaments or playthings for people,” said Penny Hawkins of the Royal Society for the Prevention of Cruelty to Animals (RSPCA).

“There’s quite a lot of research going on into fish personalities,” Hawkins told The Independent. “Some fish are bold, some are shy, there’s a whole lot more going on in the fish tank than people thought previously.”

Goldfish need room to swim, and oxygenated and clean water. When cared for properly, they can live up to 30 years.

Lambeaux said the company felt a responsibility to ensure proper fish care, which outweighed the demand for the improper fishbowls.

“There is demand for fish bowls, but the reality is that what we offer children is the possibility to see goldfish die slowly,” Lambeaux said. “We cannot educate all our customers to explain that keeping fish in a bowl is cruel. We consider that it is our responsibility to no longer give consumers that choice.”

Lady Freethinker applauds this company for putting animal welfare above profit and also for using the opportunity to educate consumers about the incredible animals that fish are, with distinct personalities and needs.