Why Do We Love Some Animals and Eat Others?

Home » Animals » Why Do We Love Some Animals and Eat Others?By Haley Jones Glover | October 17, 2017 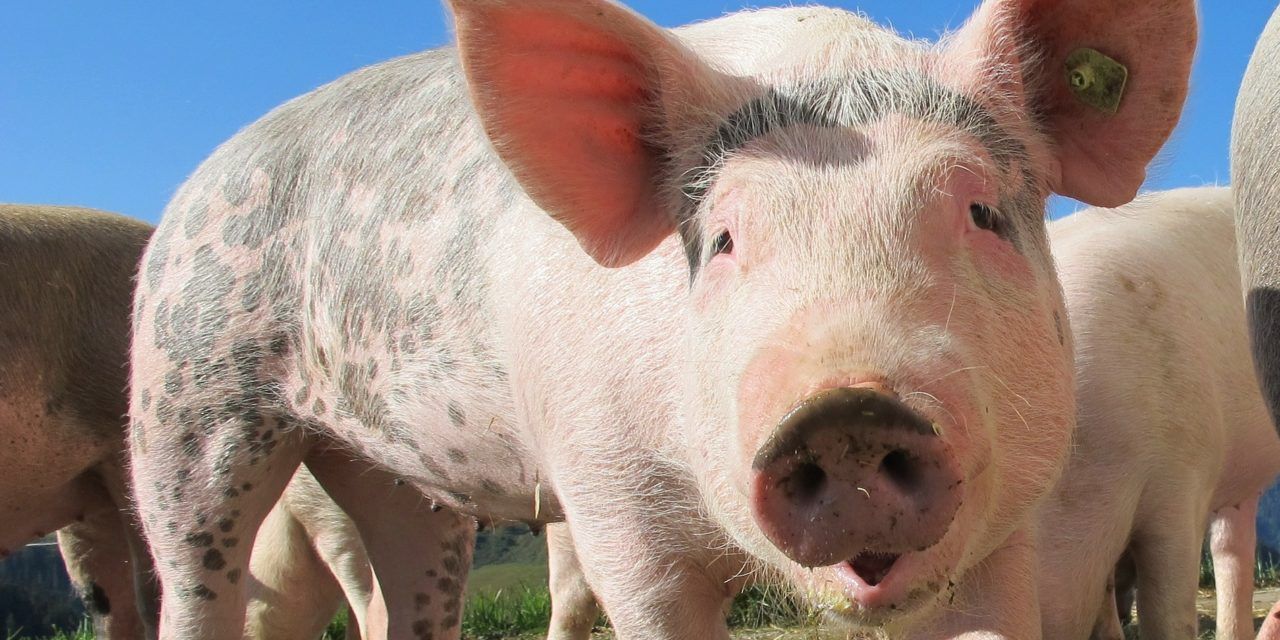 Dogs are considered cherished family members, yet pig flesh is coveted as mouthwatering breakfast fare. While adorable cat videos go viral on the internet, T-shirts with diagrams of cows’ bodies with terms like ‘loin’ and ‘brisket’ are sold at clothing stores nationwide.

One expert is analyzing this contradiction. Why do we love some animals and eat others?

Out of Sight, Out of Mind

Carnism, a term coined by Dr. Melanie Joy, is a concept that has intrigued her and others for years; it has been programmed into our minds to love and respect certain species, but kill others. Why exactly is that? What is the rationale behind this ideology?

In her book Why We Love Dogs, Eat Pigs, and Wear Cows, Dr. Joy extrapolates upon the inconsistency that is carnism and why there are certain animals we love, yet we eat others. She also explores what exactly keeps us from questioning the billions of animals killed each year for our appetite and fashion choices.

“Every day we engage in a behavior that requires us to distort our thoughts, numb our feelings, and act against our core values,” Joy explains in a Tedx Talk from 2015. “Ideologies such as carnism run counter to human values — values such as compassion, justice, and authenticity.”

According to Joy, much of the issue stems from invisibility. Over one billion animals are killed each week for food — most of them in factory farms — but consumers never see them. Part of the reason why we eat farm animals while showing love for other animals is that these farms are essentially invisible to us, as most do not allow public access. Out of sight, out of mind.

But inside those walls, animals live in filth, disease, and perpetual suffering. They are painfully maimed by debeaking and castration with no anesthetics; they are bred to grow so large they become crippled under their own weight. At the end of their short lives, they are killed assembly-line style, terrified until their last gasp.

Confronting Truth: Reckoning with the Facts

Unaware (or in denial of) the torture, however, even professed animal lovers will gleefully boast of their love for bacon.

When looking at why we love companion animals and eat other animals, Joy explains the doctrine of carnism is a global one, making it appear more like a given instead of a choice.

“Choices always stem from beliefs,” she says in the Tedx Talk.

And our cultures shape what we believe. Although carnism is a worldwide phenomenon, different cultures have unique views on which animals are to be loved and which are to be eaten.

For example, the Yulin Dog Meat Festival in China causes an uprising amongst Westerners because, to us, dogs are man’s best friend. Yet we eat cows, a species sacred in countries such as Nepal and India.

When people are confronted with the truth, they are forced to confront their feelings about why we love some animals and eat others. And we are often uncomfortable when it comes to acknowledging our feelings about our food. It is painfully difficult to accept that what we are eating was once a sentient, intelligent being. 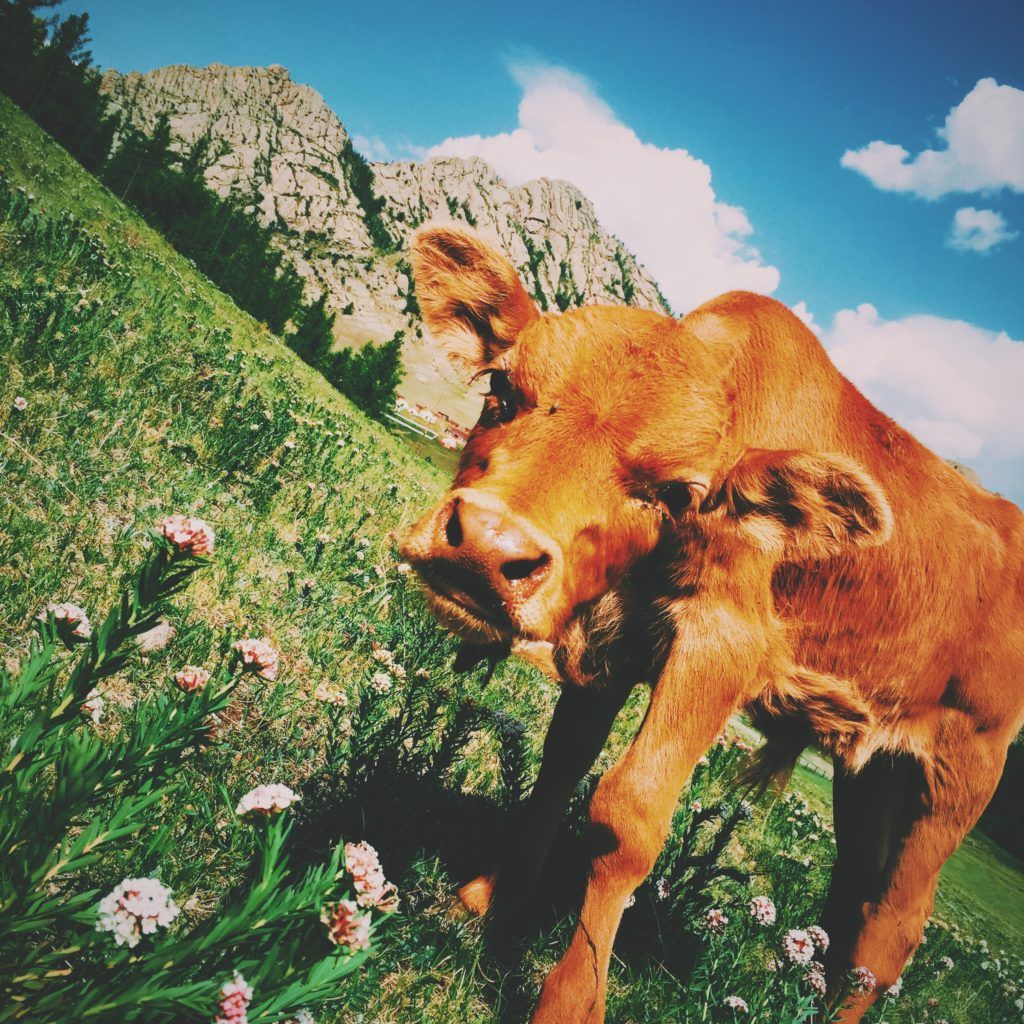 “They need to use defense mechanisms that distort our thoughts and numb our feelings so that we act against our values without fully realizing what we are doing,” said Joy. “Our pain is the mirror in which we can see the reflection of our humanity.”

More information is coming to light about the meat, dairy, and egg industries, forcing us to think more about why we eat farm animals, even though we love other animals. With investigative videos, research studies, and books unveiling the truth about animal agriculture’s effect on our health, the environment, and the animals themselves, more people are switching to the once seemingly mythical plant-based diet. Veganism and vegetarianism have increased significantly around the world in the past few decades, and with the plethora of cruelty-free alternatives lining shelves at grocery stores and menus in restaurants, the movement is only growing.

We are waking up to the facts instead of simply buying what our cultures have told us. The innate sense of compassion and justice we feel towards other living creatures is blossoming, and the “given” of carnism is being realized as the choice that it really is.