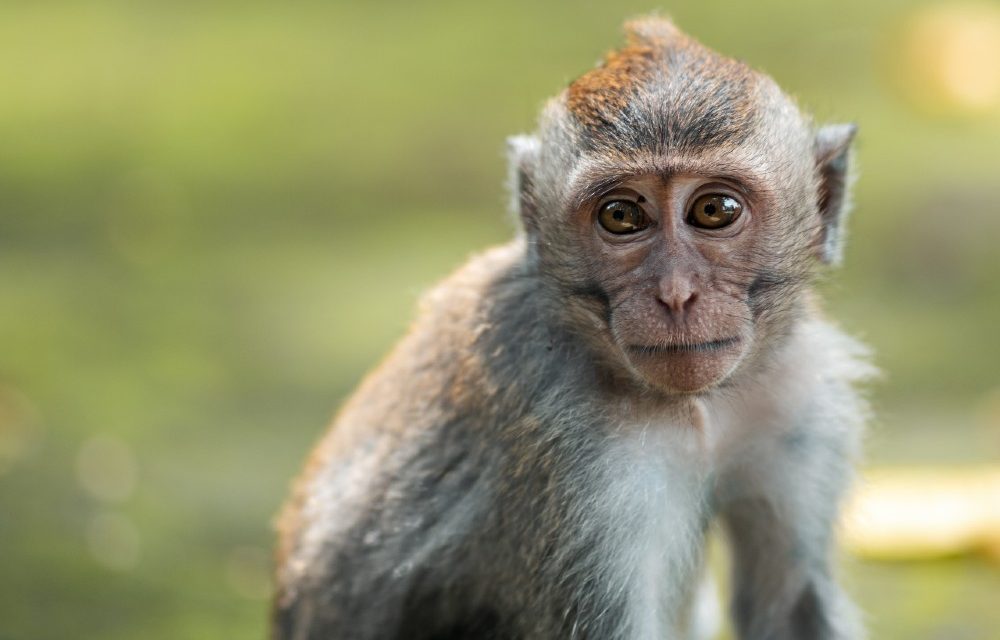 The official reportedly told People for the Ethical Treatment of Animals (PETA) that the airline would not renew their contract to transport monkeys to laboratories.

The announcement followed three months of intensive campaigning by PETA – including protests in Frankfurt, London, Manila, New York City, Paris, and Washington DC – as well as a targeted campaign by the UK-based nonprofit Action for Primates (AfP), France’s One Voice, and Spain’s Stop Camarles.

EGYPTAIR did not immediately respond to media inquiries.

AfP received a tip from a concerned airport worker in March 2022 that a shipment of more than 700 long-tailed macaques from Cambodia were being routed to the United States via an EGYPTAIR flight through Cairo.

The nonprofit then determined the airline was shipping thousands of the monkeys here from Cambodia, Vietnam, and Mauritius – flights that involved more than 20 hours of flight time and often involved a five or six hour layover. The end destination for many of the monkeys was Envigo, a global contract company that carries out toxicity testing and that has recently made headlines for its horrific neglect of beagles at a Virginia-based facility.

But their suffering starts long before the cruel experiments start, with wild animals ripped from the wild then forced to endure the grueling air journeys in small crates that don’t allow for natural movement in the cargo hold of planes, where they can be subjected to loud noises, inadequate ventilation, flight delays, and extreme temperatures, AfP added.

“The global trade and transportation of non-human primates for research and toxicity testing is an industry steeped in suffering and cruelty,” AfP said in a news release. “Airlines play a key role in the chain of suffering, with tens of thousands of monkeys being transported every year to destinations around the world.”

AfP wrote to Egypt’s Prime Minister and to EGYPTAIR following the recent listing by the International Union for the Conservation of Nature (IUCN) of long-tailed macaques to an “Endangered” conservation status, and applauded EGYPTAIR for its decision to help break that chain of suffering.

“Action for Primates has welcomed the announcement by EGYPTAIR that it has not renewed its contract in June 2022 to transport monkeys to laboratories,” AfP said.

EGYPTAIR now joins a growing number of airlines that refuse to ship monkeys to labs, including most recently Air France and Kenya Airways.

Lady Freethinker applauds EGYPTAIR for making this compassionate change. We also remain committed to ending the use of monkeys in dangerous and deadly experiments. If you haven’t already, sign our petition urging WAMOS Air to stop their shipments of monkeys for research.