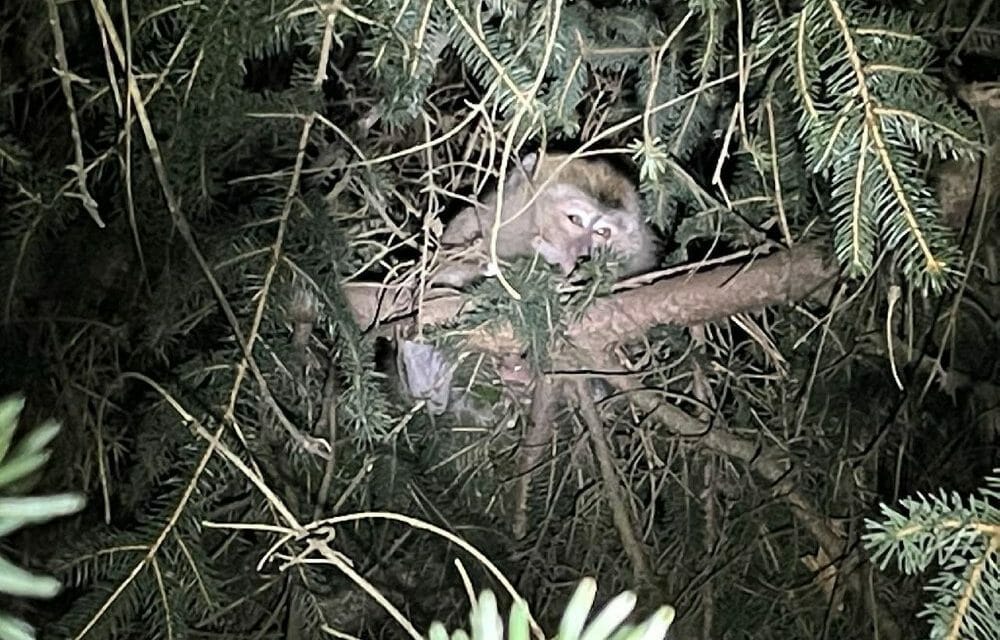 Kenya Airways will no longer transport monkeys to the United States for use in research labs.

The airline, which now joins dozens of other transport companies refusing to cater to the demand for the cruel experiments, made the announcement after a truck towing a trailer with 100 monkeys bound for labs crashed on a highway in Pennsylvania.

Three monkeys who escaped were later found and shot to death by authorities, according to Smithsonian Magazine. The U.S. Centers for Disease Control and Prevention (CDC) said the remaining 97 monkeys are at an unspecified, approved quarantine facility, according to the Stamford Advocate.

Kenya Airways CEO Allan Kilavuka told the Associated Press that the airline would not be renewing its contract with the unnamed shipper of the monkeys.

This latest decision by the airline comes just months after it took part in the launch of the Step Up to Stop Wildlife Trafficking campaign — a large, coordinated international effort aimed at disrupting wildlife smuggling supply chains that rely on commercial airline routes to subvert authorities. Traffickers have become increasingly savvy at using international transportation routes to move illegally poached animals and animal products to the black markets worldwide.

Lady Freethinker applauds Kenya Airlines for taking these two major steps toward more ethical treatment of monkeys and the critical and cruel situations they face.