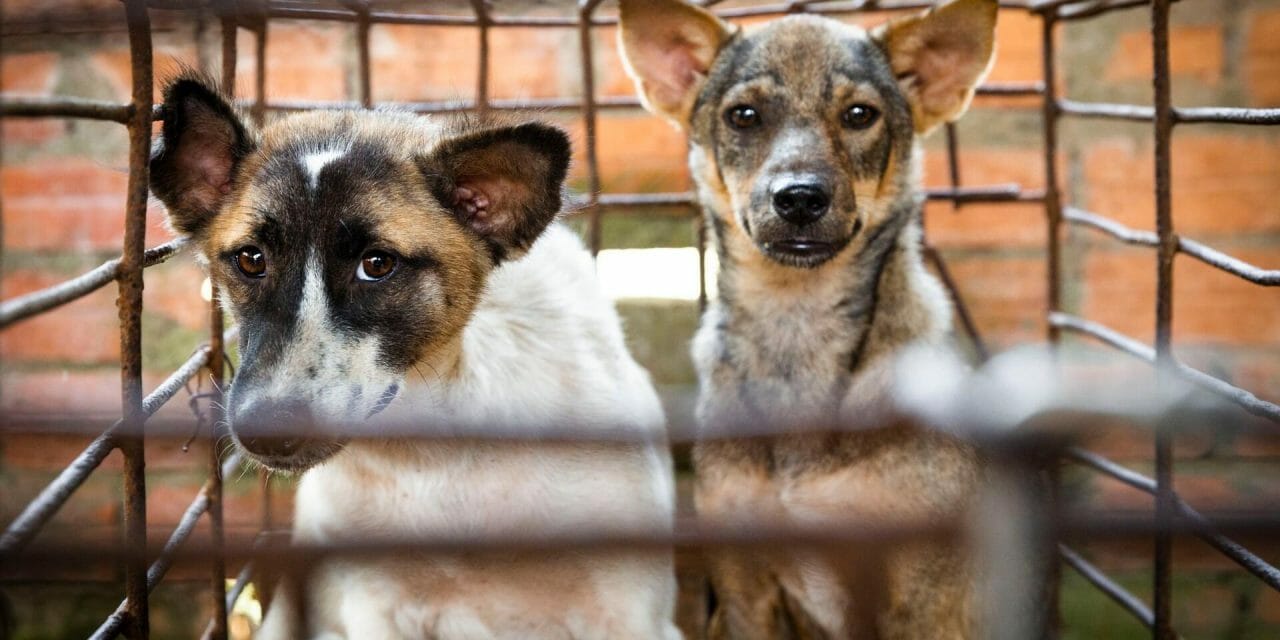 In hopeful news, a Cambodian couple in Kampong Thom province recently left the cruel dog meat trade behind, shutting down their slaughterhouse in exchange for a convenience store.

To persuade Buth Pith and his wife, Khath Hach, to walk away from the horrifying dog meat industry, activists agreed to help them establish an alternative means of income by building a small convenience store. After operating their slaughterhouse for seven years, the couple closed down their establishment on August 5. Animal activists from Four Paws rescued 15 dogs who were caged inside the slaughterhouse and relocated them to Phnom Penh for rehabilitation and adoption.

Hach admitted that she was uncomfortable with the business from the beginning, but that it seemed necessary for the couple to support their two children, according to The Observer.

The couple’s willingness to switch to a more humane living marks a small victory in the fight against Cambodia’s dog meat trade. More must be done, however, to finally end this gruesome trade. Between two and three million dogs are slaughtered for their meat annually in Cambodia, according to Four Paws International and Animal Rescue Cambodia, and the country lacks an explicit ban against the trade.

If you haven’t yet, join over 34,000 supporters and sign Lady Freethinker’s petition urging Ambassador Chum Sounry to push for a nationwide ban on dog and cat meat, potentially saving millions of innocent dogs’ lives.