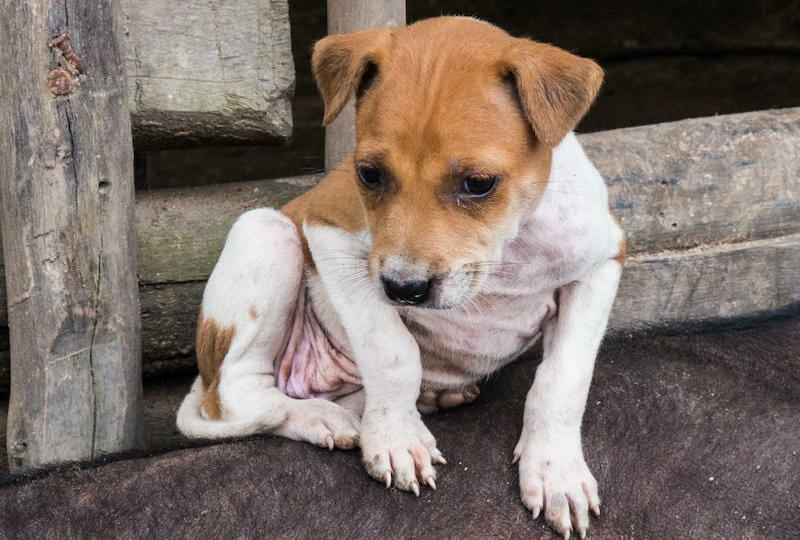 UPDATE (12/10/2021): Some exciting news! Two huge steps have been taken to end the dog and cat meat trade in different parts of Cambodia. Siem Reap became the first province in Cambodia to ban the sale and consumption of dog meat, according to BBC News. Nonprofit FOUR PAWS aided in shutting down a dog slaughterhouse while saving 16 dogs from their wired cages and dismantling the drowning tanks, according to People. We will continue to watch the situation. – Lady Freethinker Staff

Every year, millions of innocent dogs and cats are slaughtered throughout Cambodia for the country’s horrific dog and cat meat trade. Beloved pets are stolen from the streets, crammed into filthy cages, transported to disease-ridden slaughterhouses, and brutally beaten to death, drowned, hanged, or burned alive.

Some dogs are trapped in their tiny, feces-filled enclosures for so long that their muscles waste away and they’re barely able to stand up. Others suffer from infected wounds, rabies and other diseases.

Cambodia’s dog and cat meat trade has grown steadily in recent years, and sales are now spiking amid the coronavirus pandemic due to the false belief that dog meat has virus-fighting properties. While much of the world increasingly opposes this abhorrent and unsanitary industry, some Cambodian doctors even recommend dog and cat meat for its alleged health benefits. This shocking and uncredible recommendation is not backed by science.

As long as this gruesome industry remains legal, poor dogs and cats will continue to suffer and die, and the world will continue to be threatened by possible zoonotic disease outbreaks. Sign this petition urging Ambassador Chum Sounry to push for a nationwide ban on dog and cat meat, as well as to educate citizens about the dangers of stuffing these animals into cages and torturing them to death.