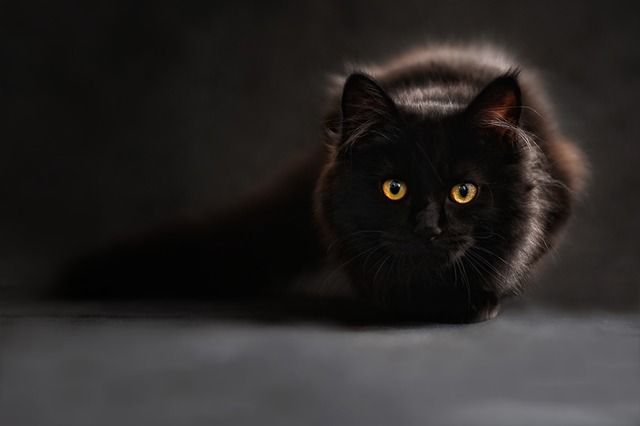 An animal shelter in the UK has reported a disturbing trend. Black cats are being passed over for adoptions because they don’t show up well in selfie and social media photos.

The Moggery cat rescue center in Bristol, England is at the point of offering free spaying and neutering for black cats so there is less of a chance the shelter becomes even more overrun with kittens that cannot be adopted. The founder of the center, Christine Bayka, has noticed the black cat adoption problem growing worse over her 20 years running the shelter. In an interview with the BBC she said, “It’s become more serious now because people live their life on selfies. Black cats are now less popular because they don’t show up well in pictures.”

“When people ring me in the kitten season they will say ‘any colour except black’.”

The RSPCA in the UK has reported that half of the cats in their shelters are black or black and white. Plus it can take an average of ten days longer to find homes for black cats than other colors.

It may not just be black cats that are at risk of rejection due to the stigma of not being photogenic. People are looking for “designer cats” and animals with a unique look to suit an Instagram feed. Bayka said, “People want designer kittens. They put an order in now. I find it baffling.” 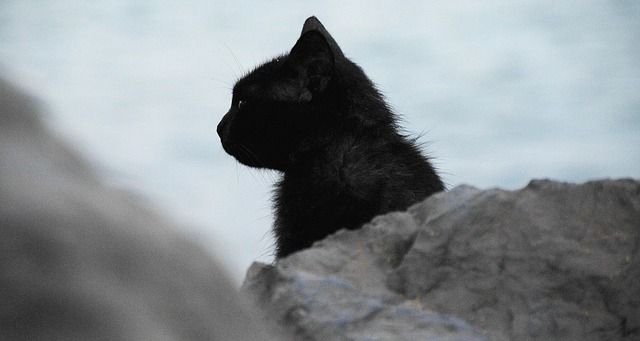 Try a silhouette for a great black cat shot.

Lighting is everything. Even with an entirely black face, proper lighting can bring out the contours and shadows as well as a glossy coat and adorable nose. Natural light directed at the face is best.

Focus on the eyes. Black cats will always have striking eyes. Try for some artistic close-up shots or catch your cat in a particularly wide-eyed moment.

Silhouette your cat against a white or bright background. The contrast will be enhance some of those quintessential cat poses.

Capturing the unique, playful nature of your cat is more important than a unique look or perfect face.

VIDEO: Firefighters Use Tiny Oxygen Mask to Save Cat Pulled from Fire