America is the World’s 2nd-Cruelest Country to Farmed Animals 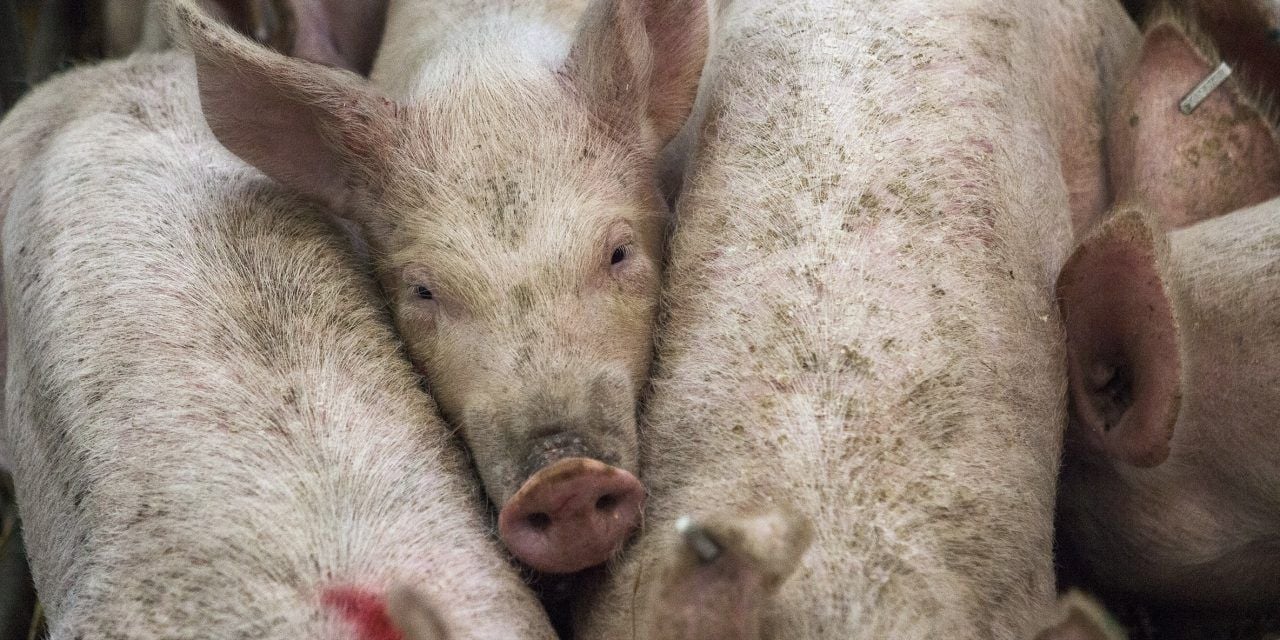 A new animal cruelty index reveals the U.S. is seriously lagging behind when it comes to animal welfare. Out of the 50 top animal-producing countries evaluated by the Australian nonprofit Voiceless, the U.S. ranked second worst.

“Factory farming causes the greatest suffering to the largest number of animals globally,” according to Voiceless. “Sadly, the number of animals slaughtered worldwide continues to grow at a rapid pace, driven by increased consumption of animal products.”

The interactive ranking system, dubbed Voiceless Animal Cruelty Index (VACI), examined three factors to determine which counties have the most work to do to improve farm animals’ quality of life: 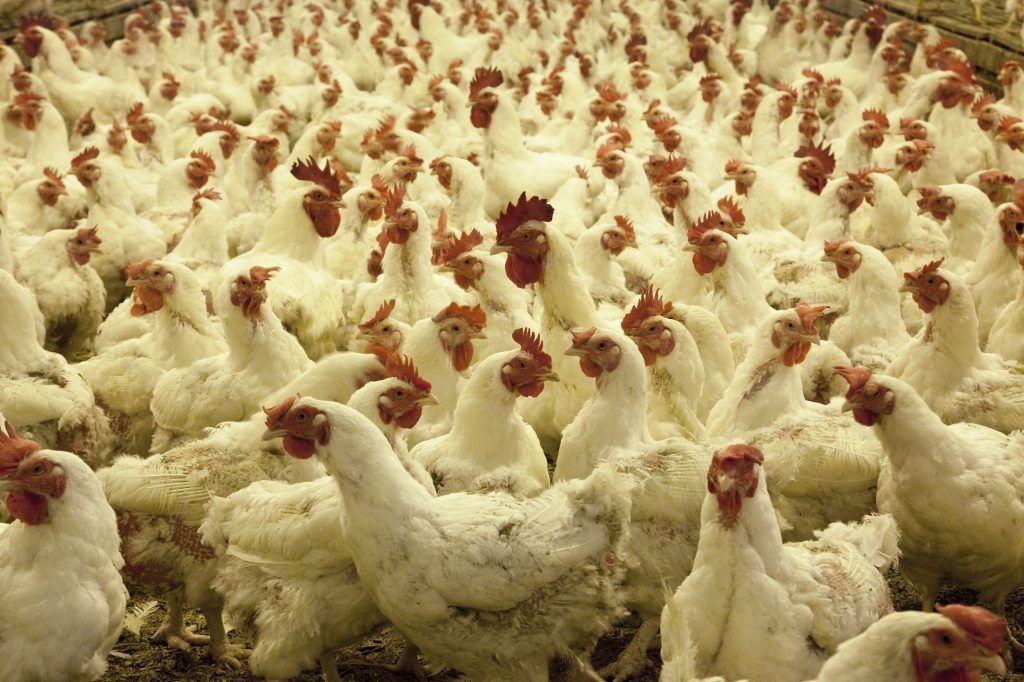 The last area of evaluation actually drew from a similar index – the Animal Protection Index, which focused solely on government laws and protections, education, and government cooperation with stakeholders.

However, VACI provides added insight into how animals are actually treated by going beyond protection structures and supports by looking at how individuals consume meat and the quantity and reality of slaughter.

“Given that factory farming causes the most suffering to the largest number of animals globally, if we are to make any meaningful change to the lives of animals, it is essential that we re-think our consumption of animal products globally and encourage transitions to plant-based foods,” Voiceless’ asserts.

Luckily, there are more choices than ever before. Advances in science make meatless meat an easy substitute while access to soy and legumes — and simple recipes — make being vegan easier than ever. Canada just invested $150 million to develop plant protein to participate in the $13 billion market. 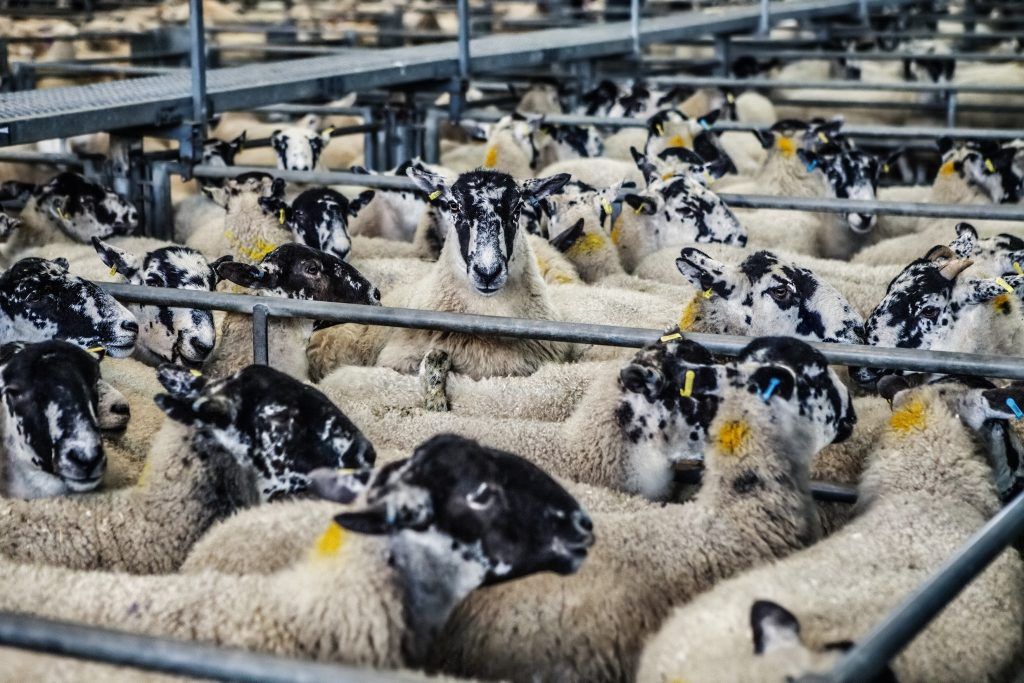 Choosing plant-based foods is more important now than ever before. The Food and Agriculture Organization of the United Nations warns that by 2050, the demand for meat will increase by 70 percent.

Although the demand is rising in developing countries, it doesn’t help that countries with a strong culture of meat consumption are over-eating. This year, the average person will eat 222.2 pounds of meat in the U.S.

To support this type of meat eating, millions of animals are subjected to horrifying conditions. Even though the U.S. has stronger welfare laws than some countries on Voiceless’ index, this is misleading. The poultry industry has few regulations and no federal regulations when it comes to slaughter, rearing, or transportation. What laws do exist can often be circumvented. Many states enact “ag-gag” or agricultural gag laws that prevent citizens from entering farms under “false pretenses” to film the farming practices. This allows meat producers to shield cruel conditions.

Although the index’s authors admit “VACI presents disturbing statistics,” they hope the ranking system, combined with a growing international consciousness, “will both inform and prove a valuable advocacy tool for the animal protection community, as well as inspire future generations to make kinder lifestyle choices.” 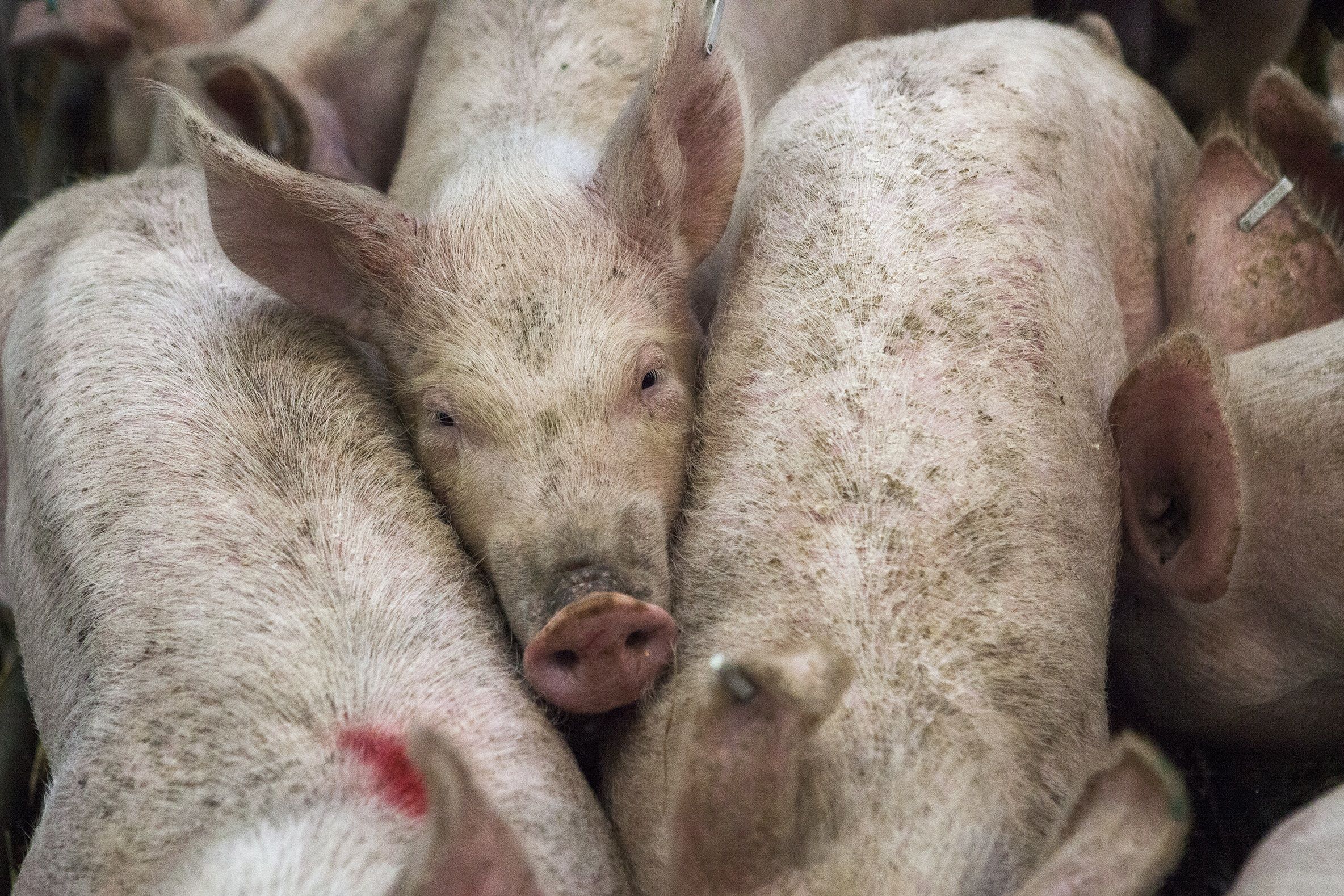