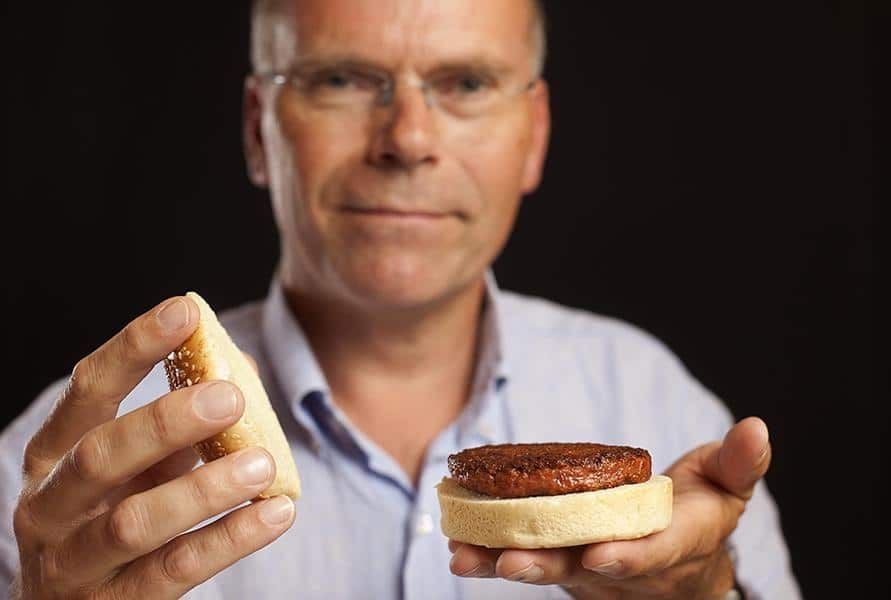 Who says you have to kill animals to eat meat? Researchers have started growing meat from stem cells in an attempt to meet growing demand. If you’re interested, you won’t have to wait long. A Dutch team grew the first burger in 2013 and the “no-kill” meat may be available in stores as early as 2020.

That first burger cost a pretty penny – over $300,000. Since then, however, several biotechnology startups have entered the market and improved the process, lowering costs. Now, the same quarter pounder would only cost about $11, or $40 for a pound, according to Next Big Future.

“There is much excitement among people about it,” the campaign manager and spokesperson for the biotech startup SuperMeat, Ronen Bar, told Lady Freethinker. “They understand this technology can change the way our species connects with animals and our planet.”

Livestock Farming is Harmful to the Planet 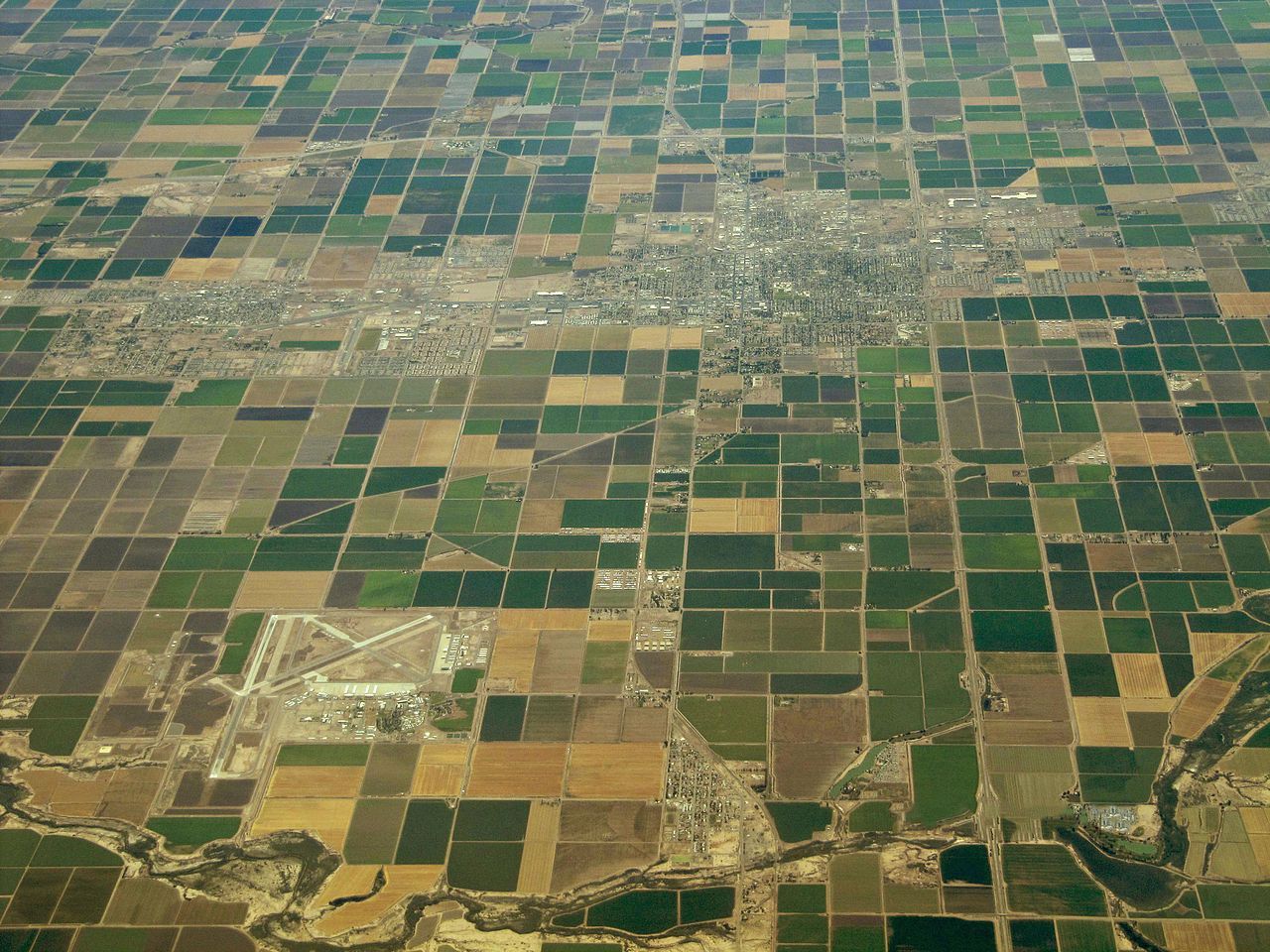 In fact, livestock production has many environmental consequences.

The Food and Agriculture Organization of the United Nations (FAO) calculates that twenty-six percent of earth’s ice-free land is used for livestock grazing and 33 percent of croplands are used for livestock feed production. Clearing and using land for livestock has numerous implications as well. Livestock farming erodes and degrades the land, often contributes to deforestation, and decreases the planet’s biodiversity as habitats are destroyed.

This has led many countries to urge their citizens to cut back on meat and dairy. There are plenty of plant-based alternatives to meat to help people make the switch or cut back, but globally, demand for meat is still increasing. The FAO estimates that demand for meat will increase 70 percent by 2050. Feeding so many people using the agricultural system we use now isn’t sustainable, which is why creating lab-grown meat has so much potential.

“No-kill” Meat Can Help Save the Planet 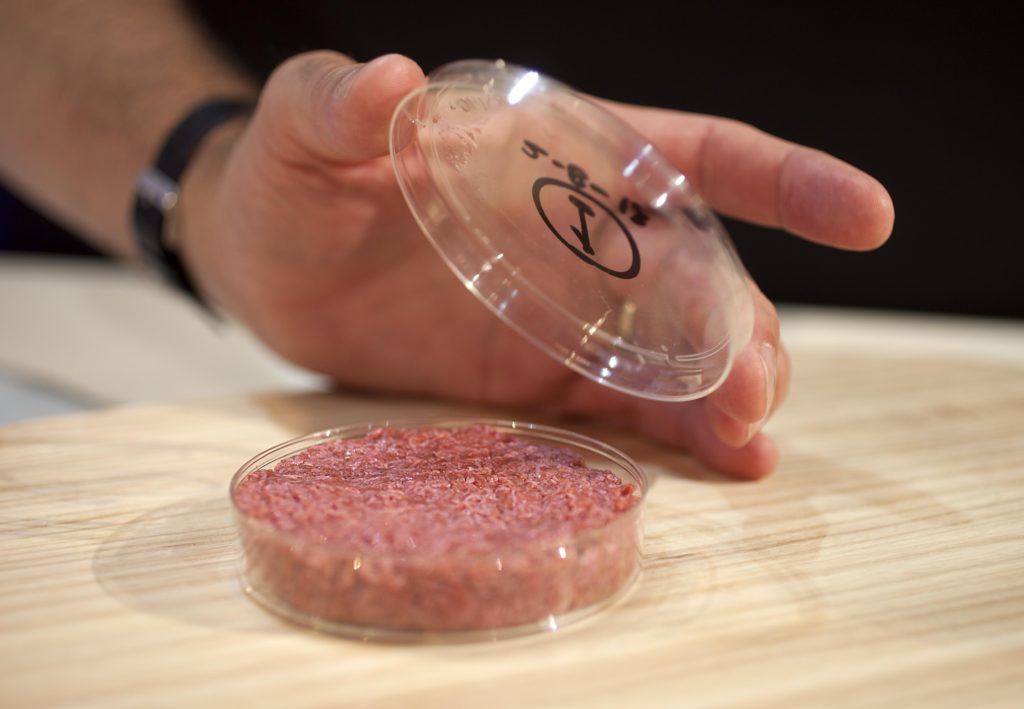 A burger made from Cultured Beef, which was developed by Professor Mark Post of Maastricht University in the Netherlands. Photo credit: David Parry/PA

Lab-grown meat doesn’t require a lot of land – or even animals. The “no-kill” meat is made from stem cells extracted from animal tissue. This means that relatively speaking, lab-grown meat has the potential to be cruelty-free since the cells themselves don’t feel pain.

In the lab, the cells develop, eventually growing into millions. This means with a few stem cells, humans can produce quite a lot of meat. According to Next Big Future, one turkey cell has the potential to produce over 20 trillion turkey nuggets. Growing meat this way could also prevent the slaughter of thousands of real animals every year.

So far, the reception has been mixed – there’s a lot of misconception and skepticism about meat grown from stem cells. As the Washington Post reported, the less than flattering word “schmeat” was invented to refer to the synthetically produced meat. It was even a runner-up for Oxford Dictionary’s word of the year in 2013, the same year the first lab-grown meat patty came out.

But thinking of commercially available synthetic meat as coming from a lab may be a bit misleading.

“SuperMeat will not be meat from a lab,” Ronen corrected. “It will be meat from small-scale production machines, that will be at supermarkets, restaurants, and eventually in your own home. It is just like eating bread that was ‘made’ by a machine.”

Still, Ronen realizes the idea of synthetic beef might seem strange to some people.

“Certainly it will not be easy for all people to get used to the idea, but eventually, science, technology, and our compassion for the animals will prevail. The simple fact is we have to change our whole food system if we want to keep our planet and our health.”