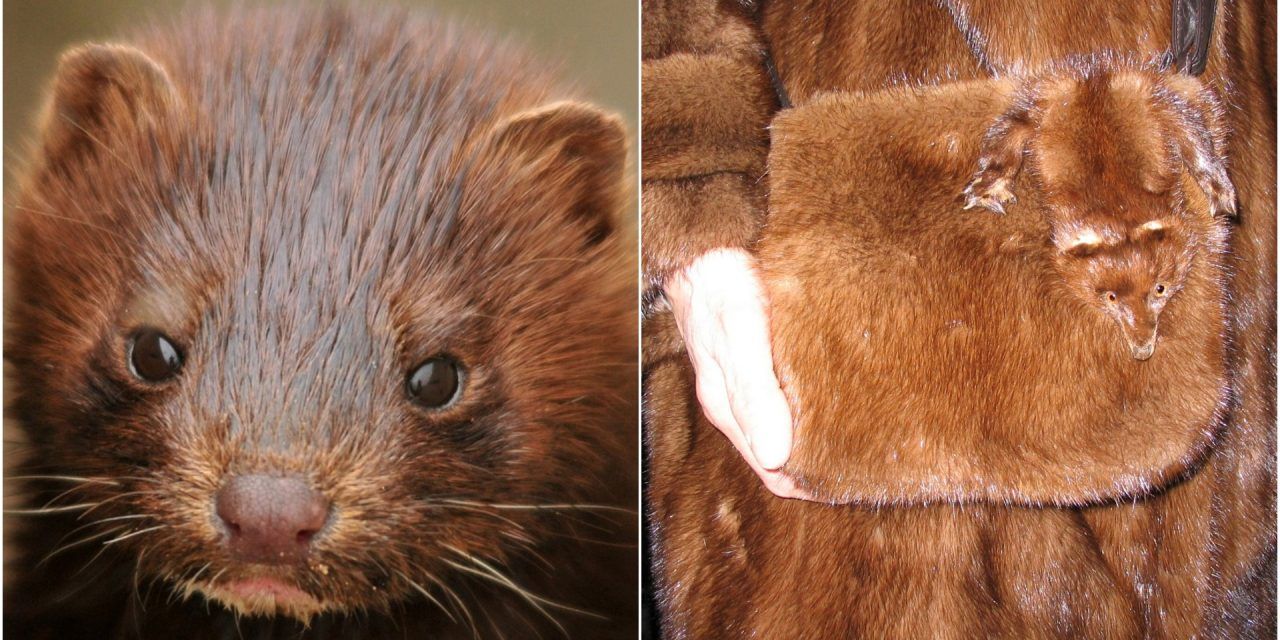 San Francisco has voted to ban the sale of fur, joining California’s West Hollywood and Berkeley in taking a stand against this cruel and unnecessary industry.

The City’s Board of Supervisors voted unanimously this week to enact the legislation, which will take effect from January 1st 2019. The ban covers the sale of clothing and accessories made of real fur, including coats, key chains and gloves. It even goes so far as to ban fur items that are purchased online from being delivered to a San Francisco address.

“The sale of fur products in San Francisco is inconsistent with the City’s ethos of treating all living beings, humans and animals alike, with kindness,” said San Francisco district supervisor Katy Tang.

San Francisco is ahead of the curve in its positive attitude to animal rights and welfare, with Tang already leading the city to ban exotic animal performances and prohibiting pet shops from selling cats and dogs that are not from shelters and rescue centers.

Animal activist groups applauded this decision, praising the city for its forward thinking.

“Supervisor Tang and San Francisco are leading the way in making a more compassionate world for animals,” said Wayne Hsiung, co-founder of animal rights group Direct Action Everywhere. “This historic act will usher in a new wave of animal rights legislation across the globe.”

However, retailers protested the move, saying that there should have been a citywide public vote. There are around 50 retailers that will be affected by the new legislation. The San Francisco Chamber of Commerce says that fur sales in the city total about $40 million every year.

Every year, more than 40 million animals are killed for fur. Thirty million come from fur farms and a further ten million are trapped and killed in the wild.

“Fur is a luxury item. Fur is not essential to human health or well-being,” said Andrew Linzey, an ethicist from Oxford University and author of Why Animal Suffering Matters. “Causing suffering for fur is morally beyond the pale.”

Eighty-five percent of the fur skins in the industry are sourced from animals that are factory farmed – they are kept in crowded conditions with no regard for animal welfare.

“Many European countries have banned or are in the process of phasing out some or all fur farming based largely on the understanding that it is impossible to raise fur-bearing animals in captive conditions that adequately ensure their welfare while maintaining financial viability,” states Born Free USA.

With major fashion labels Gucci, Stella McCartney, Giorgio Armani, Hugo Boss, Versace and more all recently promising to go fur-free, the anti-fur movement is gaining ground worldwide and we hope other cities follow in the footsteps of animal-loving San Francisco.