Victory! Germany is Closing Down Its Last Six Fur Farms 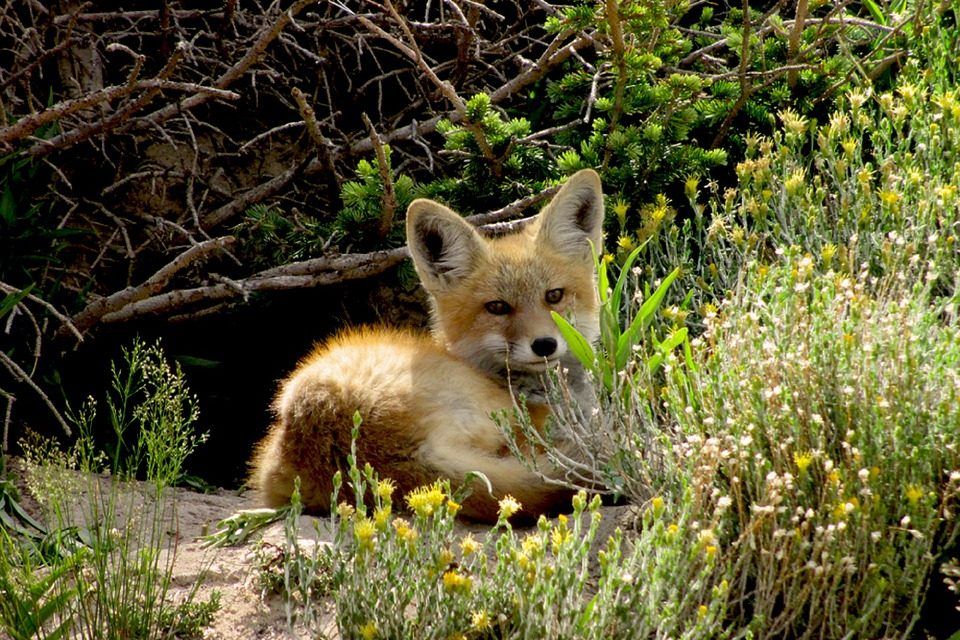 Beautiful, cunning, fierce, smart: just some of the words that come to mind when describing the nature of wild animals. For Germany’s six fur farms, the description of feral furry animals goes beyond their wild nature and focuses on the texture of their coat… until now.

Victory rolls in with the fog as German officials voted on a regulation that will eventually shut down the last six fur farms in their nation—a win that will save the lives of millions of animals and took nearly “20 years in the making,” according to PETA.

“[We have] lobbied for a fur farm ban and conducted several investigations, petitions, protests in front of mink farms, and celebrity anti-fur ad campaigns, all of which have finally led to the passing of this legislation,” said PETA.

Germany’s six fur farms will be shut down after a five-year phase-out period due to stricter regulations that will be unfavorable for the farmers financially.

The regulatory accommodations for the animals on the farm will reportedly include one square meter of space per animal, a pool, climbing equipment and solid ground.

Is this enough to completely eradicate fur farms—especially if they are willing to meet the law’s demands? Not according to Vegan Food and Living. “The new law does not [advocate] banning fur farms completely… this means that fur-farms could still receive an operating license, as long as they are meeting the new legal welfare requirements,” the site reports in an update.

Germany is moving in a positive direction by inhibiting the last six standing fur farms from inhumanely killing animals for their fur; however, there are other parts of the world where fur farms are thriving. Thankfully, animal rights activists continue to fight every day for the safety of innocent animals.