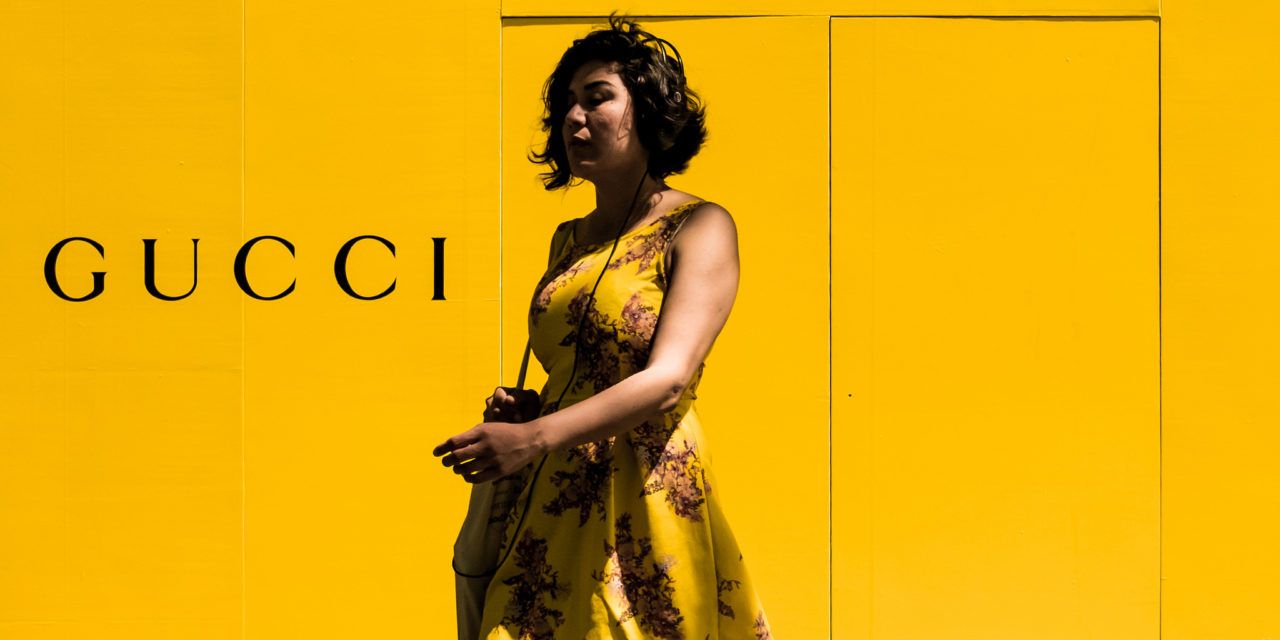 Say goodbye to fur in high fashion! Gucci is joining other luxury brands such as Armani and Hugo Boss in their commitment to sustainability and reducing animal cruelty. Starting in 2018, Gucci will stop producing and selling furs.

“Today the world is changing quite dramatically. New technologies are really bringing unlimited possibilities in terms of textiles,” Marco Bizzarri, CEO of the Italian luxury brand, said shortly before he made the announcement during an interview at the recent 2017 Kering Talk at the London College of Fashion. “It would be completely a mistake for us not to be at the edge of this kind of innovation.”

A staggering number of animals are used in fashion, even though synthetic methods and innovations in textiles make fur unnecessary. Each year, 1 billion rabbits and 50 million other animals are killed for their fur.

Bizzarri solidified his brand’s commitment by joining the Fur Free Alliance, an international coalition dedicated to ending the cruel treatment of animals in the fur industry.

“For decades animals in the fur industry have been subjected to intense cruelty, living their entire lives in miserable, filthy cages. Gucci’s new fur-free policy marks a game-changer for the whole luxury fashion industry to follow,” Joh Vinding, Chairman of Fur Free Alliance, said in a statement. “Gucci is taking a bold stand for animals, showing the world that the future of fashion is fur-free.”

The fight to end fur in fashion 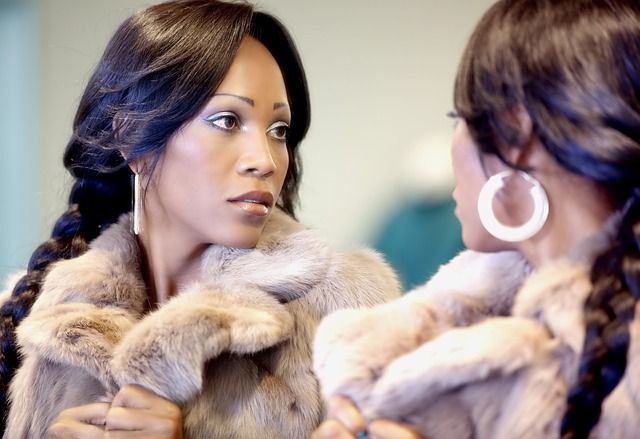 Picture by C_Scott via Pixabay, CC0.

Humans have used fur to clothe themselves for thousands of years. At first, it was simply practical, but over time, fur became a luxury and fashion statement linked to animal cruelty.

Animal rights activists began to take a very public stand against fur in the late 1900s. PETA conducted a number of successful undercover campaigns to shine a spotlight on the cruelty of fur ranchers, who sometimes electrocuted the animals or injected them with weedkiller.

Pressure from such campaigns caused the decline of fur’s popularity and use in the U.S. In 1988, the U.S. had 1,027 mink farms, but that number has falled to fewer than 300 today.

This downward trend is positive but misleading. The U.S. might be home to only 12 percent of the world’s fur farms, but the glamor of fur is still leading to animal exploitation on a global scale. In fact, the use of fur has been increasing worldwide. According to the National Geographic, the production of mink pelts has nearly doubled since 1990, rising from just under 45 million to 84 million in 2015.

A mink at a fur farm in Finland. Picture by Oikeutta eläimille via Wikimedia Commons, CC BY 2.0.

While mink pelts make up 85 percent of the fur industry, many other animals are killed for their fur, including coyotes, raccoons, foxes, rabbits and chinchillas. Sometimes they are caught, but they are more often bred in cruel conditions only to be killed for clothing. Earlier this year, an arctic fox fur producer purposefully overfed their foxes just to harvest more fur.

This has led some countries to work toward limiting or banning fur production altogether. In 2015, the Netherlands banned fur farms (though the law doesn’t go into full effect until 2024), and Japan closed down its last remaining fur farm in 2016. However, we still have a long way to go.

Laws that ban fur farming can help reduce needless deaths, but when fashion icons take a stand against fur, they make a difference by reducing demand. Taking fur out of high fashion shows consumers they don’t need fur to be glamorous, and it can even discourage its use.

Not only will Gucci do away with fur in the future, they are also ditching their existing pieces. The remaining fur items will be auctioned off to benefit the Humane Society and Lega Anti Vivisezione (LAV), an Italian animal rights organization.

“Being socially responsible is one of Gucci’s core values, and we will continue to strive to do better for the environment and animals,” said Bizzarri. “With the help of HSUS and LAV, Gucci is excited to take this next step and hopes it will help inspire innovation and raise awareness, changing the luxury fashion industry for the better.”

Gucci is inaugurating their fur-less future in their 2018 spring/summer collection.