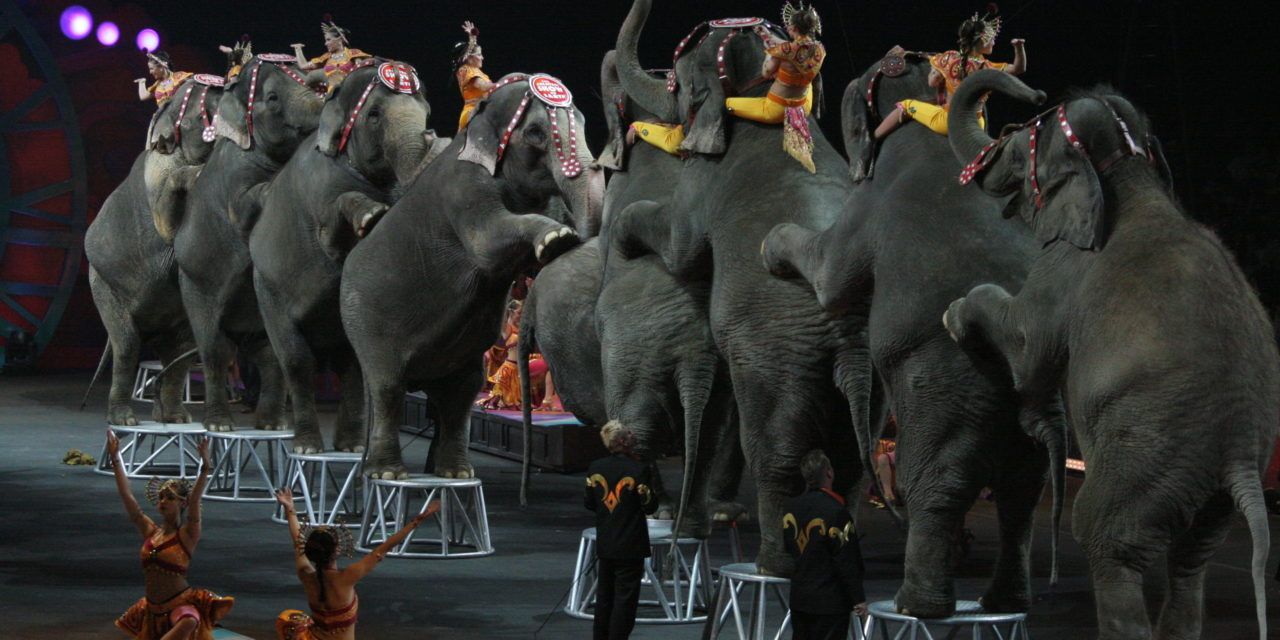 On November 8th, Italy’s Assembly of Parliament voted to ban all animals used in circuses and traveling shows within the country. The act involves phasing the animals out, and rules will be created and implemented within one year.

This historic legislation makes Italy the 41st country in the world, one of 18 in Europe, to ban animals used in circuses. With 100 circuses in the country and an estimated 2,000 animals forced to perform, this ban represents a huge victory for animals and a significant step towards ending the cruelty they suffer for the sake of human entertainment!

Animal Defenders International (ADI), a leading nonprofit organization fighting to end animal suffering globally, has been working with countries all over the world to impose bans on animals used in circuses. In early March, they approached the Italian Senate with the issue. They featured the award-winning film Lion Ark, which follows ADI’s rescue operation of animals in Bolivian circuses, and concluded with a workshop to create the phase-out. 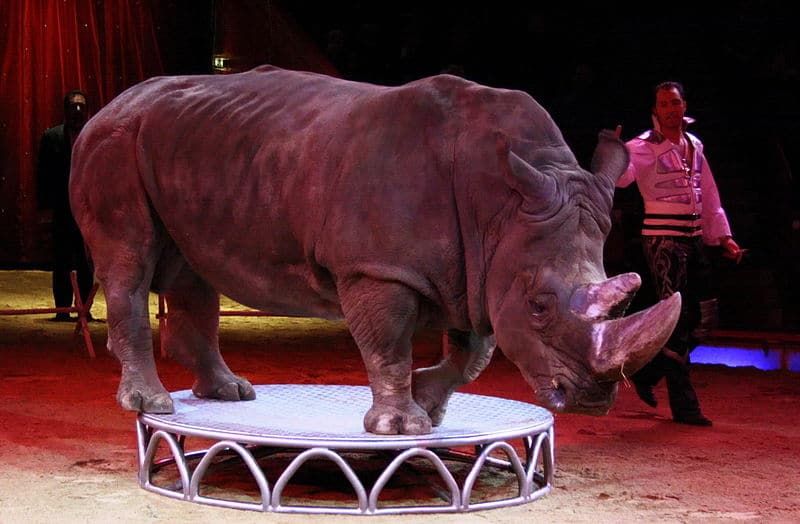 And now, eight months later, the law has been voted into place and Italy’s animals will see a brighter future.

For years, ADI has exposed the horrors behind the circus’ notorious treatment of animals. Video evidence captured by the organization show animals kept in tiny, cramped cages and trailers when not performing. Physical violence is an everyday, casual occurrence as well, as circus workers are often intimidated by the large, wild animals they are trying to force to do tricks. The animals also engage in abnormal behaviors, such as pacing and swaying, which indicate extreme stress and discomfort.

Thankfully, the world is beginning to recognize the cruelty, and more countries are making moves to end the inhumane practice. Many of the laws regarding animals used for entertainment are incredibly outdated — in Italy, the “updated” laws date back to 1968. However, according to ADI, attitudes towards animals used in circuses are changing among the general public. Circuses have seen significant decline in attendance in recent years, apparent through the shutting down of Ringling Bros Circus in May of this year. Within Italy alone, polls have shown that over 70% of the population were in favor of the ban. 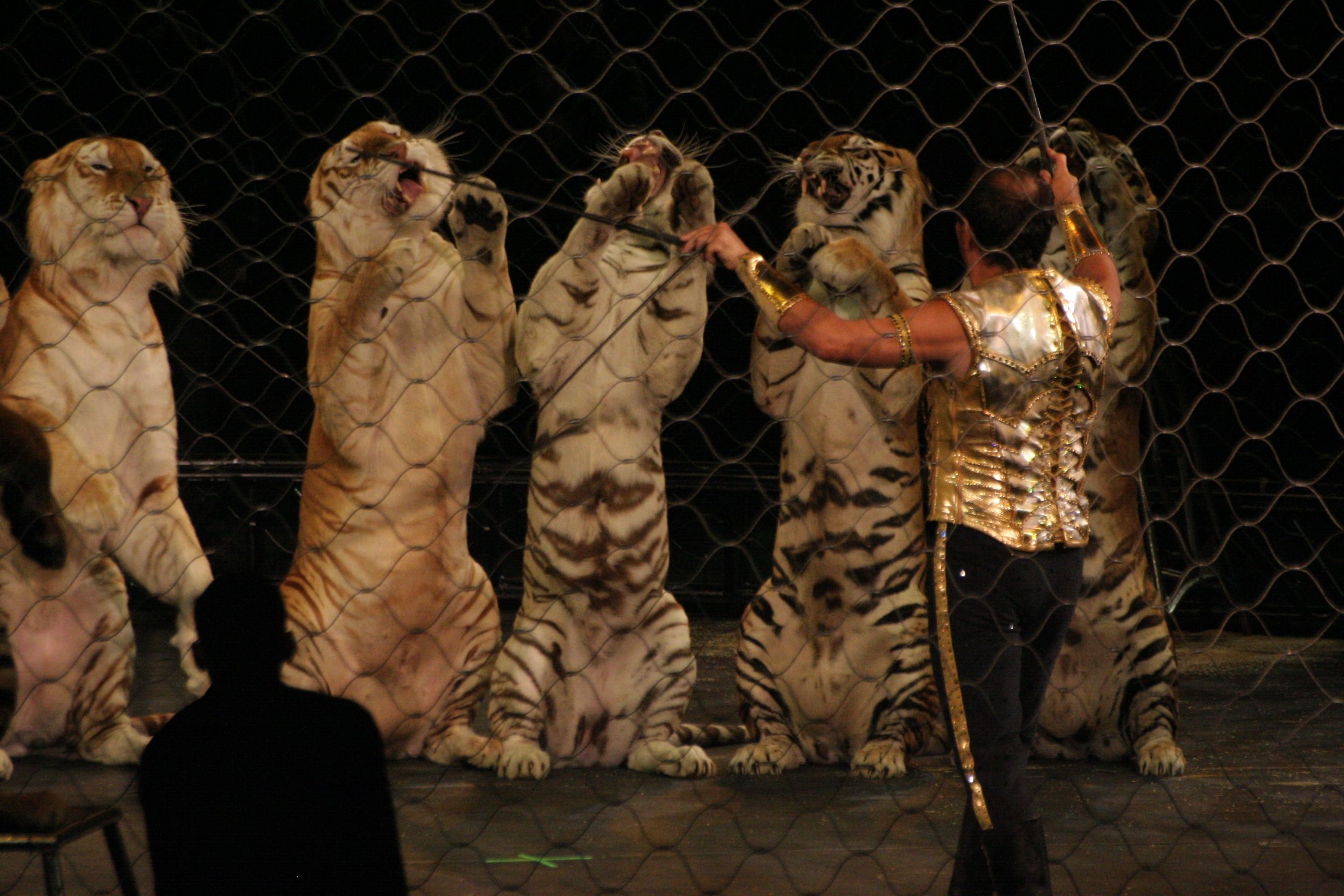 The Italian legislation follows closely behind India, who recently imposed a ban on using wild animals in circuses, after inspections revealed the horribly inhumane treatment the animals suffered.

With many European countries on the move to end the practice and India hopping on board, it’s time for the United States to take a look into its own legislation and stop allowing circuses to use animals.

While some U.S. cities, including Los Angeles and New York, have implemented bans, the rest of the country needs to understand the cruelty they are supporting when they attend circuses with animals. ADI is currently running a campaign called Stop Circus Suffering to bring an end to America’s use of animals in circuses. If you live in the United States, you can encourage your Representative to support the Traveling Exotic Animal and Public Safety Protection Act (TEAPSPA) by clicking here.

Italy’s new ban is a big step towards a more humane future for animals. As one of the biggest victories for the cause, there is hope that the rest of the world will make strides to end the outdated, cruel practice.