Wonderful News: India Bans Use of Animals in Circuses 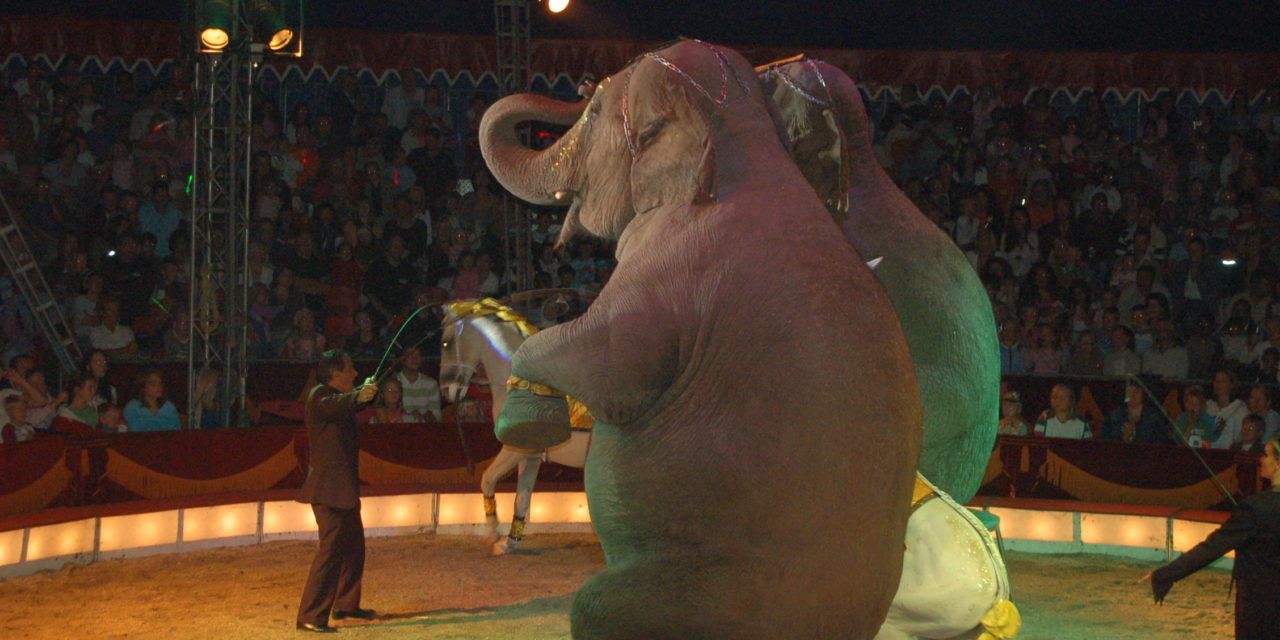 For one more country, circus acts involving cruel and demeaning animal performances have come to an end.

Finally, after years of work from animal rights activists, India has banned the use of exotic animals in circuses. While the use of elephants in circus performances is already prohibited due to the Prevention of Cruelty to Animals Act, it is now illegal to exploit any wild animal for the sake of entertainment and financial greed.

In recent months, the ministry of environment, forests and climate change (MoEFCC) granted the cancellation of any circus in India that involves the performance and training of any animal. According to India Today, “the Central Zoo Authority (CZA) of the MoEFCC made this decision following year-long inspections and monitoring by officials in which extreme cruelty to animals was reported,” said India Today. After the inspections began, the horror of using animals for entertainment reared its ugly truth, and many of the animals found were suffering emotionally as well as physically.

These investigations revealed disturbing evidence of animal abuse — and specifically, cruelty towards elephants. The Central Zoo Authority’s latest evaluation found that the animals were not only deprived of decent space and waste management, making the conditions almost unlivable, but that many of the circus animals were stressed, ill and lacking medical treatment or any adequate care at all. One elephant in the investigation struggled to even move due to severe injuries.

After witnessing the distressing conditions in which the animals were kept and the obvious suffering they were forced to endure, the CZA made the commendable decision to cancel the registration of seven circus operators. “All the circuses evaluated were found violating the norms,” reports India Today.

During an interview conducted by Mail Today, DN Singh, the CZA member secretary, confirmed that not one circus in India is recognised by the body due to the extreme animal abuse. Circus animals suffer the loneliness, boredom and depression of being “locked in cramped cages [and] chained up for months as they move from city to city.”

The recent cancellation order addresses that despite the ample time circus owners had been granted to improve the living conditions for their animals, they have failed to do so. However, when confronted, circus owners responded that the elephants are now used for ‘educational’ purposes only.

“The probe showed that animals were being maintained in circuses in cruel conditions and were tortured to extract performances,” said Singh. “Some of the owners of circuses even submitted morphed photographs to us in a bid to claim that animals were kept well.”

Singh also stated that the digital media they received will now be used as evidence of violations discovered and will help shut down many of the zoos guilty of abuse and neglect.

Hopefully, with India’s new ban on the use of circus animals, other countries will follow in their footsteps and continue to prioritise the welfare and wellbeing of animals over human profit.