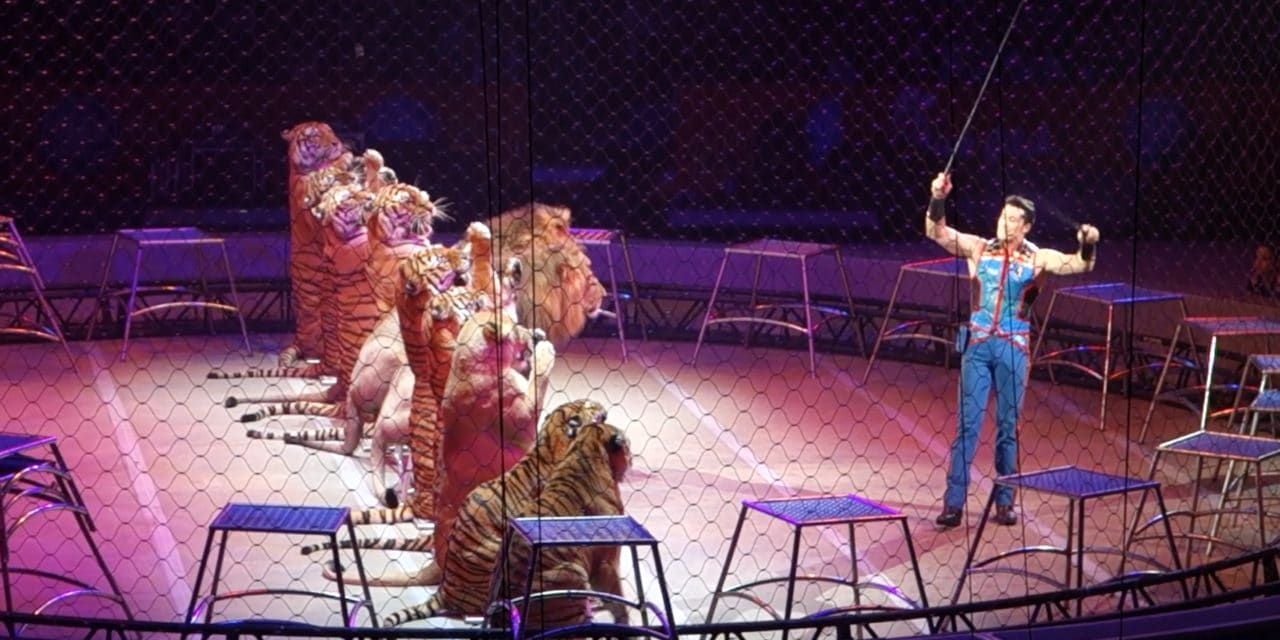 After 146 years, Ringling Brothers and Barnum & Bailey Circus, owned by Feld Entertainment, has announced they are closing down; the last circus show will be in May 2017.

For decades, LCA has been in the forefront of undercover investigations and nonstop protests that garnered international attention exposing the severe animal cruelty that Ringling tried so desperately to hide. Ringling’s CEO, Kenneth Feld, sent one of his own investigators, Steve Kendall, to spy on LCA President & Founder Chris DeRose. That move backfired as the investigator ended up “flipping” and worked with LCA after realizing the cruelty involved in Ringling’s training tactics.

“Anyone that gets in Kenneth Feld’s way, he investigated. Chris DeRose was a threat, one of the biggest. Kenneth singled out individuals that targeted the shows and looked for other ways to combat them, trying to shut down those people and organizations (LCA, PETA) economically,” states Mr. Kendall.

Steve Kendall was hired by Feld and worked for him for 8 years gathering information about leaders of the animal rights movement, but ended up helping LCA by supplying intel against Ringling.

LCA’s undercover investigator exposed some of the most egregious acts by trainers of circus elephants in the 15 years he worked for LCA, at serious risk to his own life.

It has been widely documented that Feld Entertainment employed unscrupulous tactics to obtain and train its performing animals:

Succumbing to the nonstop outcry against the use of elephants in the circus, Ringling finally ended its elephant act in May of 2016. LCA, along with dedicated supporters and activists, kept up the fight, demanding an end to the use of all the animals. Because of actions like LCA’s, ticket sales dropped dramatically.

“On behalf of the animals, we are ecstatic about this victory. Ringling fought to continue the circus despite continuous exposure of animal cruelty and public outcry. It’s been a long, grueling battle but I always knew that we would prevail and make a difference.” — LCA’s Chris DeRose

“Ringling Brothers may not have listened, but the public heard our message. They are no longer willing to pay to watch animal abuse on stage. Had Ringling seen the writing on the wall and built an animal-free experience years ago, they may still be going strong today,” noted Nina Jackel, Campaigns Director at LCA.