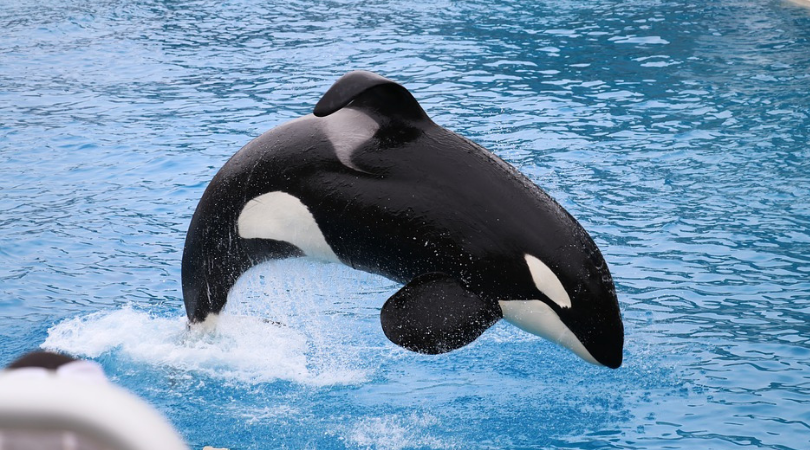 Tour operator Virgin Holidays has announced that they will no longer be promoting or selling trips to attractions that have captive whales or dolphins.

The company — part of Sir Richard Branson’s Virgin Group — plans to initiate the changes as soon as possible, with a deadline of July 31st.

“We have now decided the time is right to discontinue offering attractions featuring close encounters with captive whales and dolphins,” said Joe Thompson, managing director of Virgin Holidays. “We will instead focus our efforts on encouraging customers to see these creatures in the wild. We will also continue our efforts to support the development of sanctuaries for whales and dolphins currently in captivity.”

Virgin Holidays has donated $100,000 to the National Aquarium in Baltimore for their project, which aims to relocate their captive dolphins to a purpose-built sanctuary, set to open in 2021.

“We want to actively support this direction by encouraging more responsible wild watching, which puts animal welfare at the heart of things, meaning our customers get to experience these amazing animals with peace of mind and future generations can enjoy these wonderful experiences too,” said Thompson.

Virgin joins many other travel providers around the world who refuse to support animal-related attractions, such as TripAdvisor and Thomas Cook.

According to National Geographic, there are 58 orcas in captivity on the planet; a third of these are held in the United States. These incredible animals live in social groups and are exceptionally intelligent and complex individuals, who cannot thrive when taken from their natural environment.

“It’s basic biology,” says mammal scientist Naomi Rose from the Animal Welfare Institute. “A captive-born orca that has never lived in the ocean still has the same innate drives. If you have evolved to move great distances to look for food and mates then you are adapted to that type of movement, whether you’re a polar bear or an elephant or an orca. Not one marine mammal is adapted to thrive in the world we’ve made for them in a concrete box.”

We applaud Virgin Holidays for taking a stand against animal cruelty and putting their money where their mouth is by supporting humane alternatives to marine animal attractions.