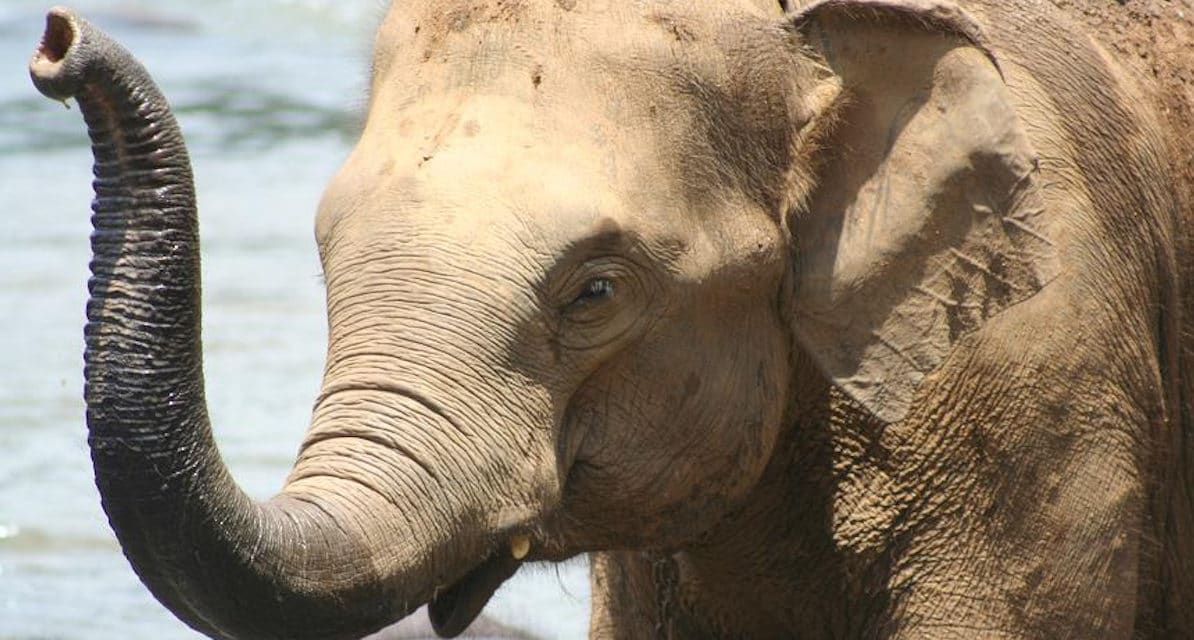 In a major victory for wildlife, Thomas Cook, an international travel company, announced it would stop sales of tickets to 16 cruel wildlife attractions as part of its animal welfare policy.

Among these are Sealanya in Turkey and Ocean World in the Dominican Republic. Six other venues include Baan Chang Elephant Park in Thailand, Asia Safari, and Elephant Village in Khao Lak.

The fact that two-thirds of the attractions are failing indicates that cruelty dominates the animal tourism industry. What is sold as entertainment in the way of an elephant ride, a swim with a dolphin, or a photo-op with a tiger, comes at a far greater cost than the ticket to the attraction. Regardless of what may be conveyed in photos online, behind the scenes, animals are confined, chained and starved. They are beaten into submission and separated from their families. They suffer dehydration and depression. This is the harsh reality of animal tourism that most people don’t see.

“We’d like to see more travel operators take up the mantle and show the same degree of responsibility to protecting animals.  Tourists that visit these venues are unaware of the cruelty and abuse that these animals endure in the name of entertainment, and the travel industry has a key role in changing this,” said Kate Nustedt, Wildlife Director at World Animal Protection (WAP).

Although Thomas Cook’s position is admirable, it took the company a while to get here. In 2010, the Association of British Travel Agents (ABTA) established The Global Welfare Guidance for Animals in Tourism to ensure the welfare and survival of animals in tourist attractions. But it wasn’t until December of 2016 that Thomas Cook outlined its commitment to fully comply with this Guidance.

As late as 2015, despite the company’s claim to the contrary, they were still offering holiday packages that included cruel elephant rides and shows, as well as outsourcing the attractions to other companies. This information fueled a series of petitions.

By December of 2016, Thomas Cook, in partnership with Global Spirit and Born Free Foundation, whose mission statement is to keep wildlife in the wild, issued its revamped animal welfare policy, protecting animals in tourist attractions from abuse.

STILL WORK TO BE DONE

Thomas Cook went further than other travel companies by boldly targeting not only new, but also existing sales contracts, pledging that if a company is not compliant with the standards, it will stop selling tickets to its attractions. But there is still work to be done. Wildlife belongs in the wild — but many animals are still held captive for “entertainment.”

Some other travel companies, like TripAdvisor, have also taken steps to end the promotion of events at cruel wildlife venues. But regardless of the overwhelming evidence documenting the barbaric and horrific abuse—and even death—of these animals, there are still travel companies that refuse to change.

Thomas Cook has over 22 million customers a year, and an overarching influence on the tourism industry. Hopefully, the fact that a large company like Thomas Cook is willing to change will spur action by others in the industry who continue to ignore the cruelty animals face every day.

“The tide is turning as more and more companies stop selling tickets to cruel wildlife venues. Thomas Cook’s decision is fantastic news for the animals that have suffered and a clear sign to the industry that wildlife used as entertainment is unacceptable,” said Nustedt. 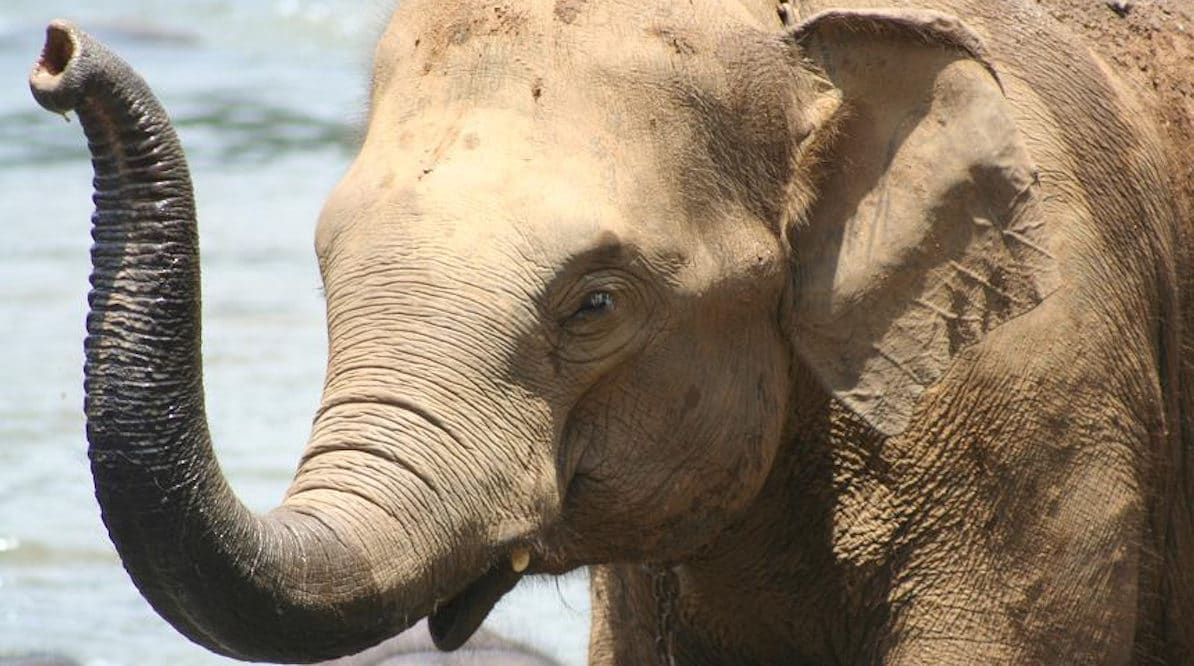