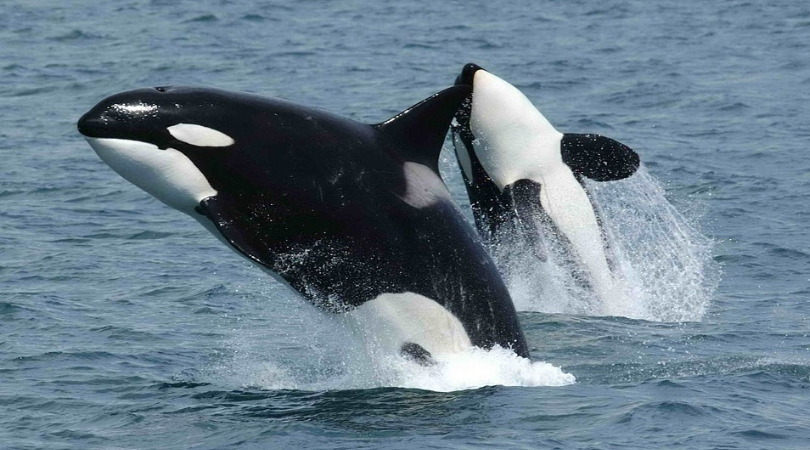 On June 10th, the Canadian House of Commons voted in favor of Bill S-203, legislation that will ban the captivity of whales and dolphins.

The new law will make it illegal to hold whales, dolphins, and porpoises for entertainment, as well as bar the trade, capture, breeding or possession of these animals. Violators will face fines of up to 200,000 Canadian dollars.

“Canadians have been clear, they want the cruel practice of keeping whales and dolphins in captivity to end,” said Green Party leader Elizabeth May, who sponsored the bill. “With the passage of Bill S-203, we have ensured that this will happen.”

Marineland in Niagara Falls and the Vancouver Aquarium are the only places in Canada that currently keep cetaceans in captivity. These two facilities will continue to hold the animals they have, but will not be able to breed or import any new animals.

Marineland holds nearly 60 cetaceans, including 51 beluga whales, bottlenose dolphins, and a 40-year-old orca. The Vancouver Aquarium only has a lone dolphin and had already announced last year they would stop displaying cetaceans.

First introduced in 2015 by Senator Wilfred Moore and later sponsored by Senator Murray Sinclair, the bill was supported by more than 20 top marine scientists and animal advocacy organizations. It will take effect as soon as it receives royal assent.

“Whales and dolphins don’t belong in tanks, and the inherent suffering these highly social and intelligent animals endure in intensive confinement can no longer be tolerated,” said Humane Society International/Canada Executive Director Rebecca Aldworth. “We congratulate the sponsors of this bill and the Canadian government for showing strong leadership in responding to public will and sound science on this critical issue.”

India, Switzerland, France, Barcelona, and Croatia all have similar bans, with India even acknowledging cetaceans as “non-human persons.”

While the United States still allows cetaceans to be held in captivity, Maui, Hawaii, and North Carolina have local laws banning the practice.

We applaud Canada for making this landmark decision to protect the incredible marine mammals of our planet and hope that other countries follow their lead.