USDA Announces They Are Ending Cruel Tests on Kittens, Will Adopt Out All Remaining Cats 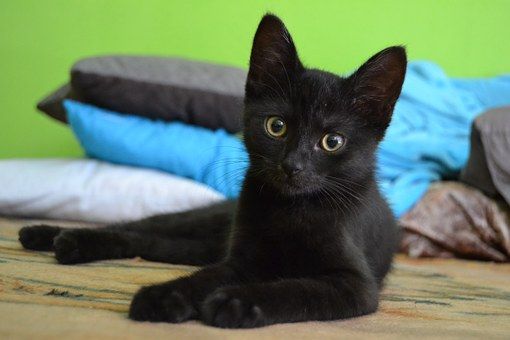 The U.S. Department of Agriculture (USDA) has announced an end to cruel kitten experiments, with the remaining 14 cats to be adopted out immediately.

“The use of cats as part of any research protocol in any Agricultural Research Service has been discontinued and will not be reinstated,” said the department in a press release.

This landmark decision comes after a year of extensive lobbying by the White Coat Waste (WCW) Project, who publicized the wasteful and unnecessary research, garnering the support of numerous members of Congress.

“After 3,000-plus kittens killed and $22 million squandered, we applaud the USDA for its wise decision to permanently end its taxpayer-funded kitten experiments and adopt out the survivors,” said Anthony Bellotti, founder of WCW. “The USDA’s kitten slaughterhouse has finally been relegated to the litterbox of history.”

For the last 37 years, the USDA’s Agricultural Research Service has been infecting kittens with toxoplasmosis. After collecting their feces for several weeks to study the parasite, the kittens were euthanized and incinerated.

The euthanasia of these innocent animals is completely unnecessary. Veterinary experts and the U.S. Center for Disease Control agree that cats exposed to toxoplasma become immune and are unable to pass the parasite onto humans. So 100 innocent, healthy kittens were killed every year for no reason.

The campaign to end the experiments began in May 2018, when WCW exposed the methods used by researchers. Following the publicity, members of Congress introduced the bipartisan KITTEN Act in an attempt to end the experiments. A Lady Freethinker petition calling for support for this legislation gathered more than 12,000 signatures.

This is a huge victory for animal advocates across the globe, and a step forward in the battle against animal testing.

“I commend the USDA for their decision to end this type of testing on kittens,” said Rep. Jimmy Panetta, D-Calif, who supported the KITTEN Act. “They listened to the people and responded appropriately to our concerns. This is how our institutions, our government, and our democracy should and must work.”