Campaign Urges USDA to Let Animals Used in Experiments Be Adopted, Not Euthanized 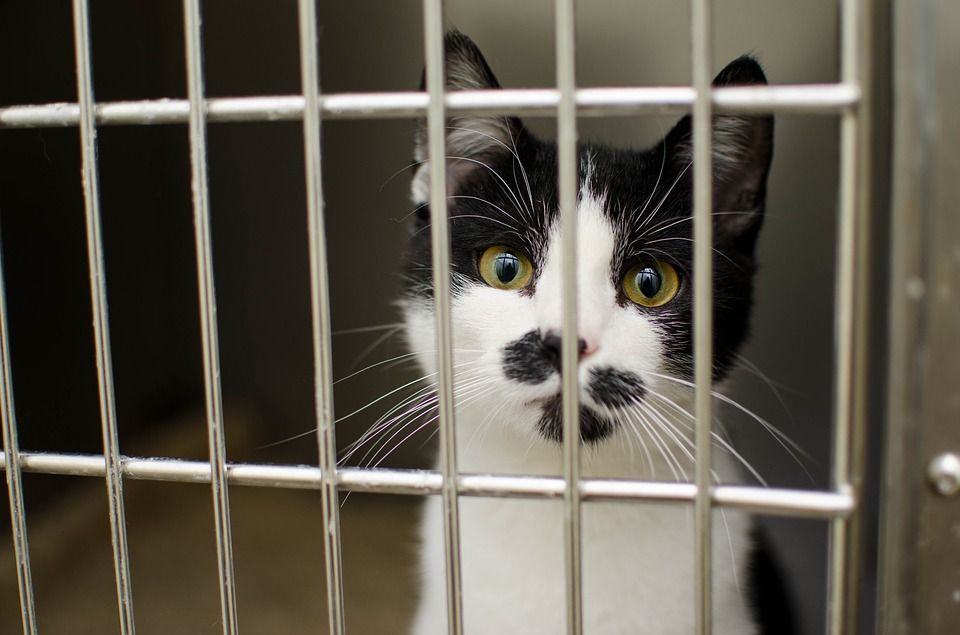 The New England Anti-Vivisection Society (NEAVS) and Advancing Law for Animals (ALA) have submitted a petition to the USDA urging them to issue new regulations on the adoption of cats and dogs used in medical experiments in America.

The three new regulations proposed by NEAVS and ALA would address a discrepancy between state legislation and federal law, and potentially prevent the needless euthanasia of thousands of animals.

The Institutional Animal Care and Use Committees (IACUCs) would be required to make sure that during the experiments, the final outcome of adoption is given priority, and proper planning would need to be done to make sure the cats and dogs are adoptable once they are no longer useful to researchers.

Vanessa Shakib, general counsel at Advancing Law for Animals, stated, “Planning post-research adoption at the beginning of an experiment makes sense and saves lives. Our proposed regulations would make sure that experimenters are in compliance with state law.”

Currently, there are nine states with laws stating that cats and dogs used in medical experiments should be adopted out instead of automatically euthanized: California, Connecticut, Delaware, Illinois, Maryland, Minnesota, Nevada, New York, and Rhode Island. Eight more states have similar legislation on the table.

However, federal law has no such decree, and since research facilities abide by federal regulations, the laws are not in sync.

Under federal law, animal experimentation must be approved by local IACUCs. During their review and approval process, they are not required to take into consideration any of the state’s post-research adoption laws.

“As a former researcher who conducted experiments using animals, I fully agree with NEAVS and ALA that the regulatory change promoting adoptions is needed,” said John Gluck, Professor Emeritus of Psychology at the University of New Mexico. “This proposal will help encourage that researchers broaden their sense of responsibility to the animals in their research beyond humane disposal to promoting post-experiment adoption and a continued meaningful life. Maintaining a compassionate professional identity requires practice.”

With these new regulations, researchers can save the lives of thousands of animals every year, who deserve to find a loving forever home.

NEAVS Director of Government Affairs Mike Ryan said in a statement, “In 2017, nearly 15,000 dogs and cats suffered in experiments that took place in states where these animals are supposed to be given a shot at adoption. We need these regulations on the books to ensure these animals get that chance.”