UPDATE: The Last Whales Have Finally Been Freed From Russia’s ‘Whale Jail’ 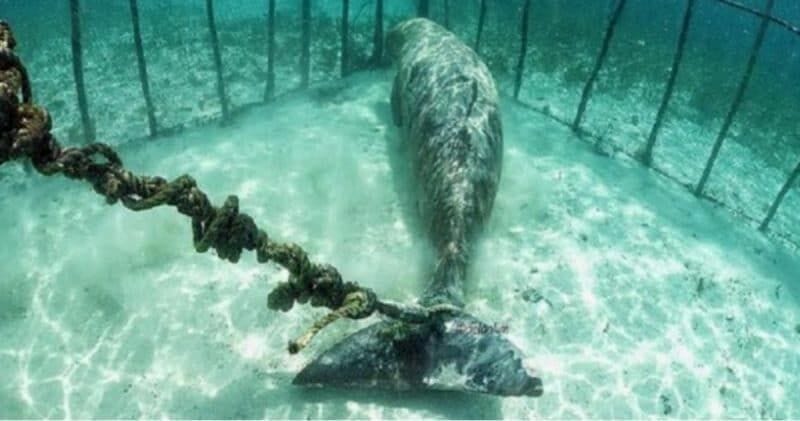 The last of several dozen whales, who were held captive in Russia’s Far East, have been released, the Russian Research Institute for Fisheries and Oceanology announced this week.

Late last year, disturbing photographs of the animals languishing in a cruel “whale jail” surfaced online and went viral, sparking outrage from activists around the world and an investigation by the Russian government. The images showed the whales in cramped pens, unable to swim the long distances necessary for them to stay warm in the frigid North Pacific waters. One picture revealed a whale being painfully hoisted by a crane for an unknown destination.

Altogether, 87 belugas and 11 orcas were imprisoned. The people who illegally captured them were suspected of planning to sell the whales to China’s burgeoning aquarium and theme park industry, which pays millions of dollars per whale.

In March, Russian authorities announced plans to free the whales once they determined the safest method for doing so. Finally, in June, they began releasing the whales in batches, with the help of scientists and veterinarians. All of the whales would be released over the next four months, Russian Deputy Prime Minister Alexey Gordeyev promised.

The remaining 50 belugas recently endured a six-day journey to the Bay of Assumption, where they were transported in three separate groups. The final group started their new lives on November 10.

Thanks to international activists’ continued demand for the whales’ release, including the more than 20,000 people who signed Lady Freethinker’s petition for the cause, these magnificent creatures are finally able to live freely.

Russia is believed to be the only country that illegally exports whales. The four companies responsible for capturing the nearly 100 belugas and orcas were charged with violating a global ban on commercial whale hunting that went into effect in 1982, hopefully setting the example that the country will no longer tolerate such crimes.