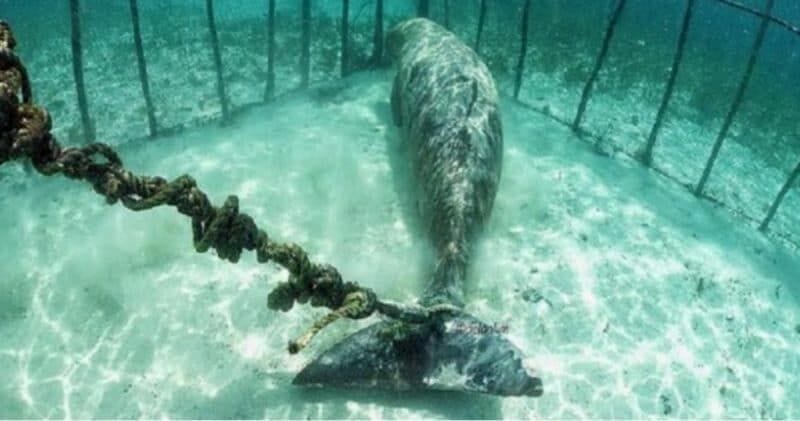 For the past several months, around 100 whales have been confined in the cramped enclosures off Russia’s Pacific Coast. Disturbing images and videos of the animals were first made public in November of last year, prompting international outrage from animal rights activists and an investigation by Russian authorities.

Those who imprisoned the whales are suspected of planning to sell them to China’s growing amusement park industry, which pays millions of dollars per whale. Following the investigation, four companies were charged for violating a worldwide ban on commercial whale hunting that went into effect in 1982.

In March, Russian authorities announced their intentions to eventually free the whales, citing a need to first figure out how to safely return them to their natural environment. The news was hopeful, but not promising — despite being native to the Arctic, without the ability to keep warm by swimming long distances, the whales’ lives were at risk.

Thanks to global activists’ continued outcry, including the more than 20,000 people who signed LFT’s petition to free the whales, these captive animals are finally getting a chance to live a normal life.

Russian officials signed an agreement with international scientists in April to release the whales. All 100 of them will be freed over the next four months, according to Russian Deputy Prime Minister Alexei Gordeyev.

The first group en route to freedom consists of two orcas, who are currently being transported to the Sea of Okhotsk. A team of 70 people, including veterinarians and scientists, are accompanying the whales along the six-day journey back to their native waters. Next, six belugas will make their trek to a new life in the sea.

Russia is believed to be the only country in the world that illegally exports whales. We are thankful for the release of these magnificent cetaceans from their prison.